The singer, a household name who is idolised by fans, is accused of groping the man in the toilets at a top Central London hotel. 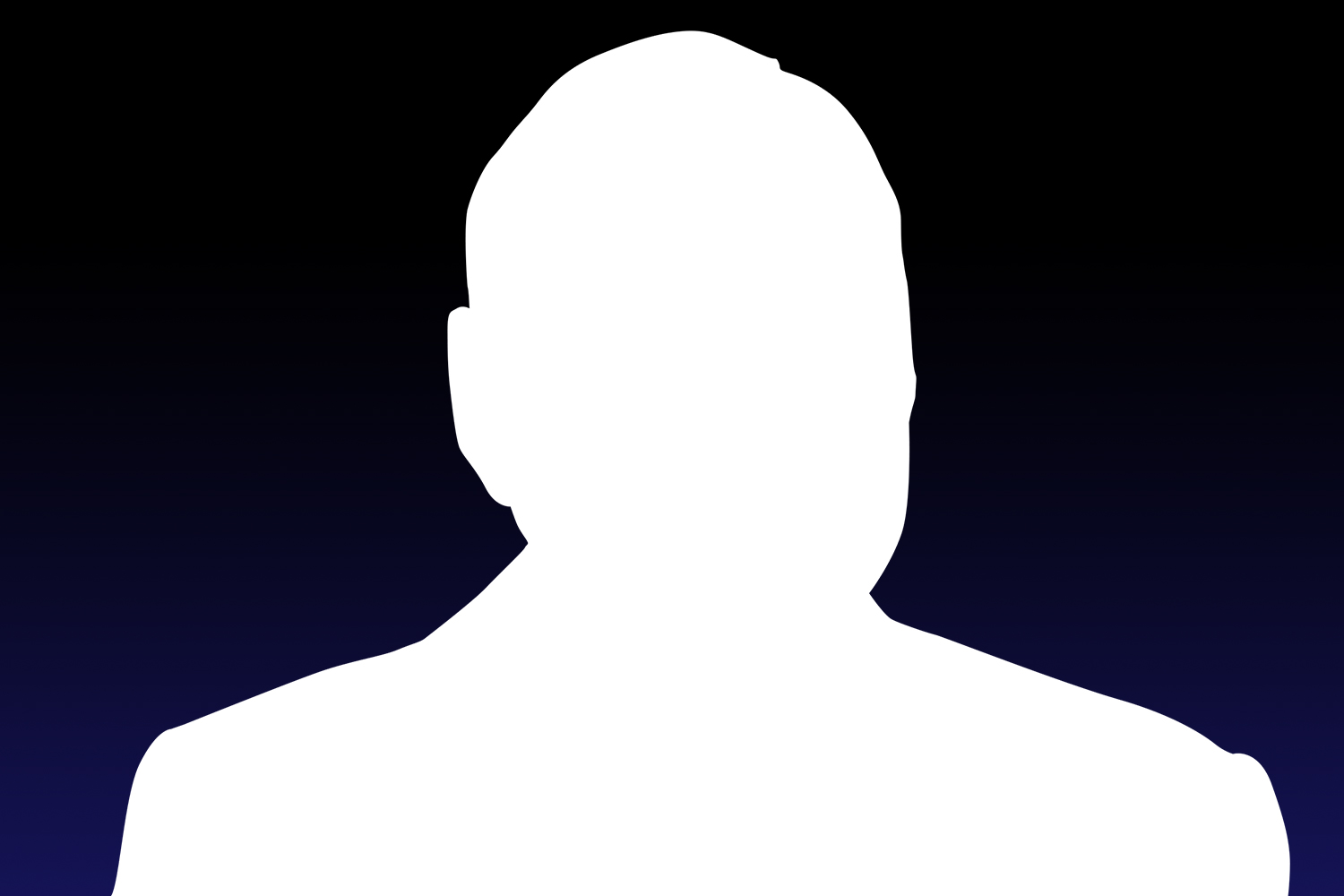 He told detectives that the star loitered outside a cubicle and as he came out buttoning up his trousers, the singer put his hands round his private parts.

After being shrugged off by the man, the singer is then said to have gone up to his bedroom.

The incident is alleged to have happened ten years ago at the Mandarin Oriental Hotel in Knightsbridge.

At the time, the complainant is said to have been working in TV and had previously met the singer on another occasion through a mutual friend.

He reported it to police in October last year and gave a full statement setting out the allegations.

Detectives at Belgravia police station are investigating the historic case.

A Metropolitan Police spokesperson said: “On 5 October 2018, a man contacted police to allege that he was sexually assaulted by another man in February 2009 at the Mandarin Oriental Hotel in Westminster SW1.

“Officers from Westminster are investigating. There has been no arrest.”

It is understood that there was no complaint made at the time of the alleged incident.

The complainant is purported to have come forward after suffering “psychological trauma” over the incident and is said to be planning to sue the singer for damages.

It comes amid a wave of A list celebrities and VIPs who have been outed for sex offences following the Harvey Weinstein scandal.

More than 80 women came forward in October 2017 to accuse the Hollywood mogul of serious sex offences.

It ushered in the #MeToo movement and led to a succession of stars such as Kevin Spacey being accused of using their position and status to sexually abuse victims.

A source stressed: “The allegation in this instance is a single matter and the police are trying to decide whether they can to take it forward.”

It’s understood the musician in question strenuously denies the allegation. 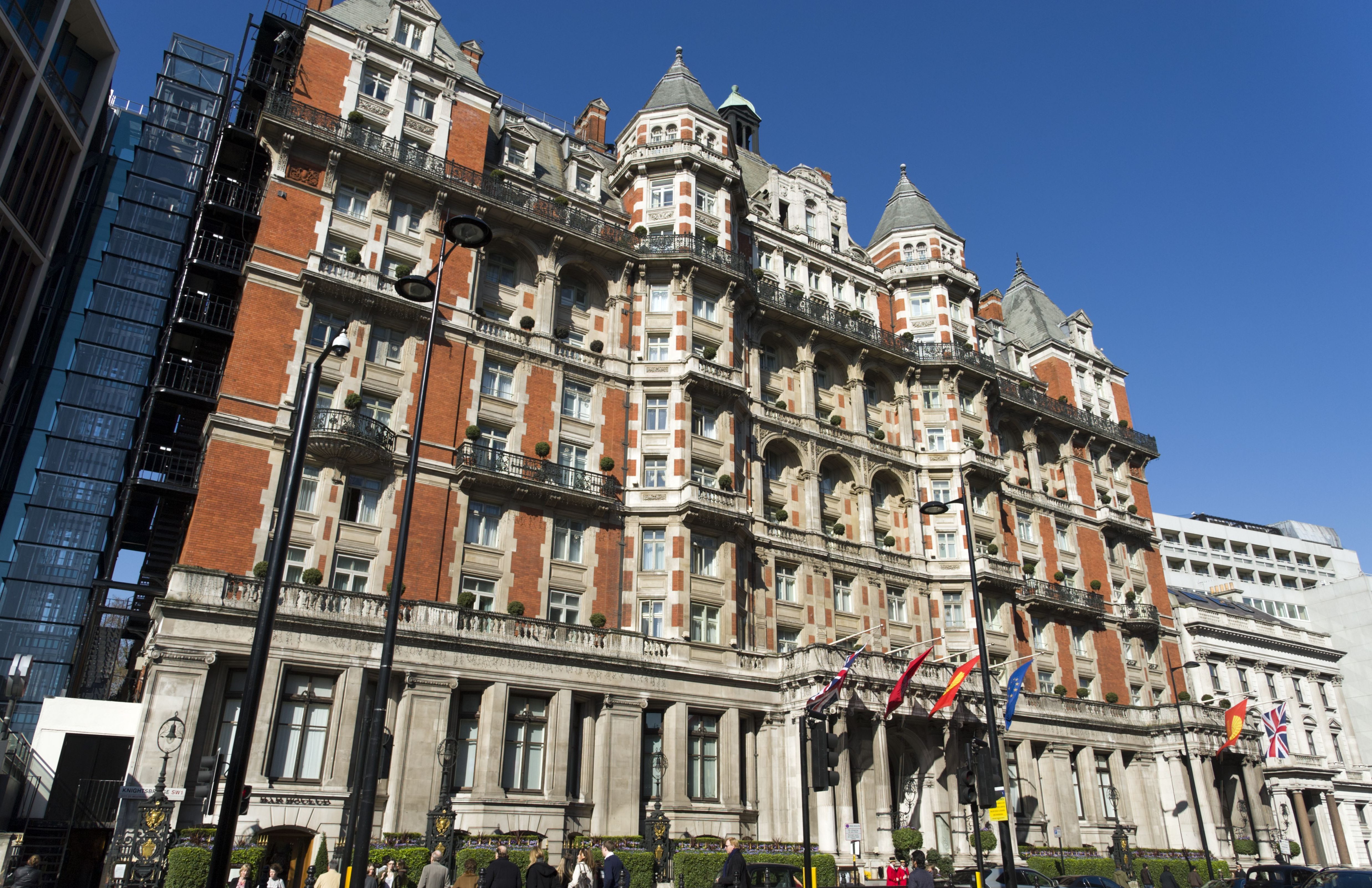