MANCHESTER, England (Reuters) – British Prime Minister Boris Johnson denied on Monday that he had inappropriately touched a female journalist 20 years ago, and said the public were more interested in hearing about his plans for public services. 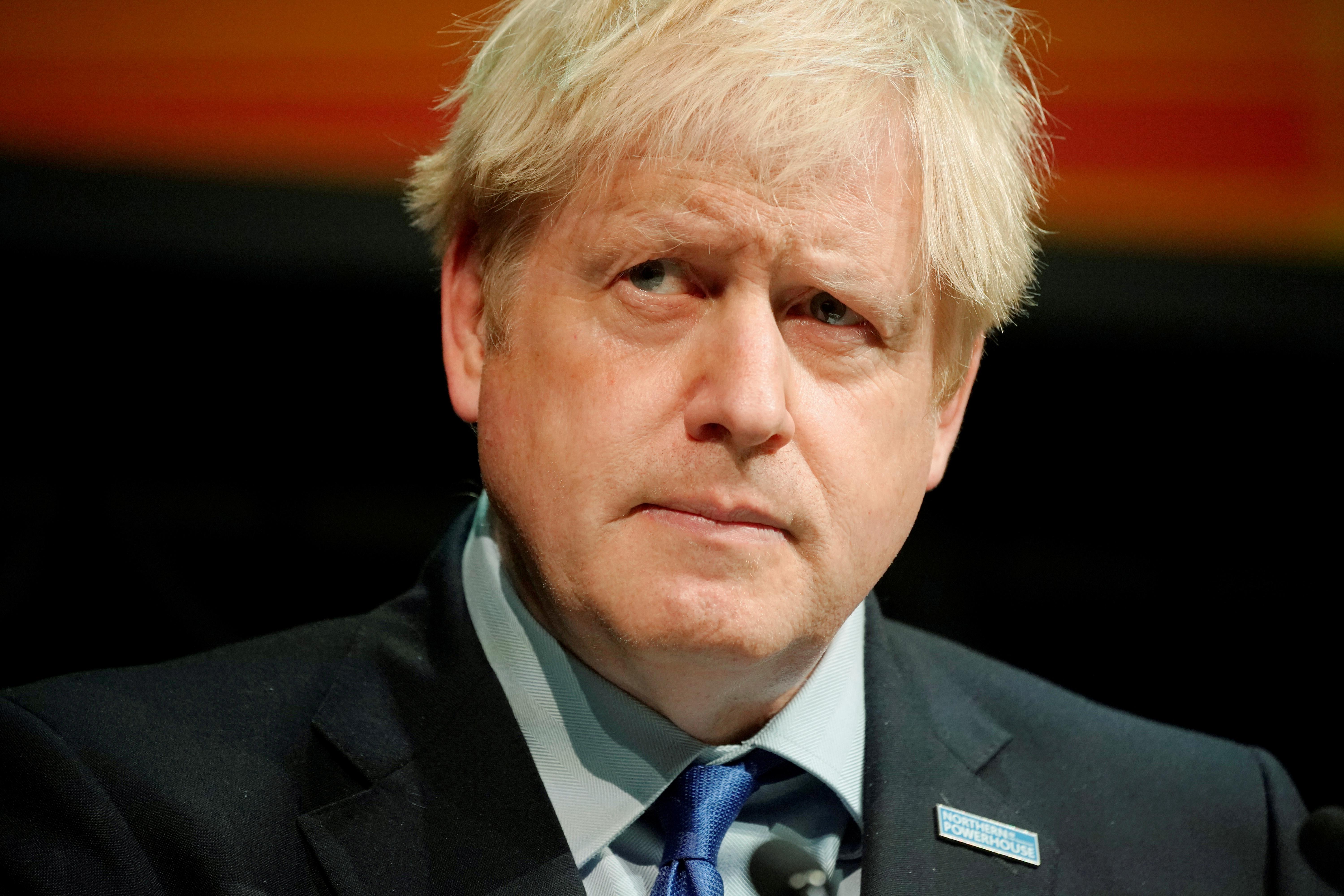 As Johnson prepares to lead the United Kingdom out of the European Union on Oct. 31, his past relations with several women have come under scrutiny. The allegations overshadowed the Conservative Party’s annual conference which opened on Sunday.

Charlotte Edwardes, a columnist, wrote in The Sunday Times that Johnson had groped her at a lunch in 1999 when he was editor of The Spectator magazine.

“Under the table, I feel Johnson’s hand on my thigh. He gives it a squeeze,” Edwardes wrote. “His hand is high up my leg and he has enough inner flesh beneath his fingers to make me sit suddenly upright.”

Edwardes said that after the meal, she confided in another woman who had sat on the other side of Johnson. The other woman said Johnson had also groped her, Edwardes said.

Asked in a television interview if he had inappropriately touched her thigh as she reported, Johnson said: “No”.

When subsequently asked if she had made up the account, he replied: “I’m just saying what I said, and I think what the public want to hear is what we are doing for them and the country and for investment in ways of uniting the country.”

Asked if the allegations were overshadowing the conference, he said “Not at all. I think what the public want to hear is what we’re doing to bring the country together and get on with improving their lives.”

After a denial by a Downing Street spokesman, Edwardes said on Twitter: “If the prime minister doesn’t recollect the incident then clearly I have a better memory than he does.”

London’s Labour-run local government said on Friday it had referred Johnson to Britain’s police watchdog for potential investigation over allegations of misconduct involving a U.S. businesswoman while he was mayor of London.

The referral follows allegations, first reported by The Sunday Times, that when Johnson was mayor, he failed to declare close personal links to tech entrepreneur Jennifer Arcuri, who received thousands of pounds in public business funding and places on official trade trips.

Asked about the London referral, Johnson’s spokesman said: “The prime minister as mayor of London did a huge amount of work when selling our capital city around the world, beating the drum for London and the UK.”