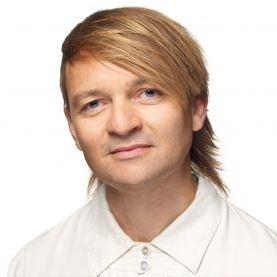 The case had gone unreported until Mark Ebner released a coroner's report on his podcast last week.

It revealed George, who was also a dancer and avant-garde choreographer, died suddenly "during recreational mummification bondage".

Police could find no criminal component to George’s death at the 62-year-old's home in Los Feliz, California, according to reports. 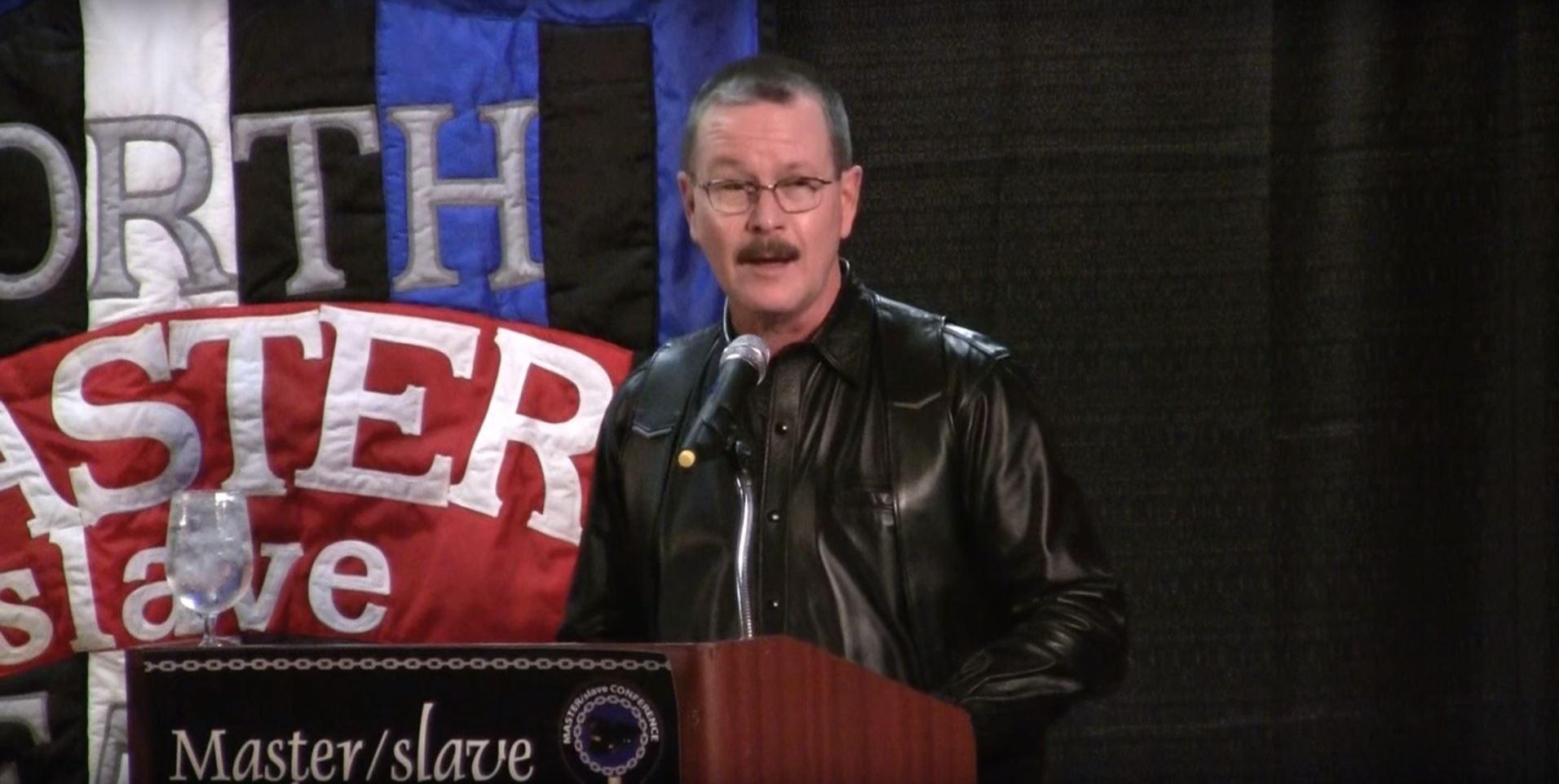 He is well known in the world of bondage and sadomasochism as Master Skip and has given over 250 speeches and workshops.

He is also the co-founder of People of Leather Among You (PLAY), which has the motto: “Blood may be thicker than water, but leather is thicker than blood.”

A spokesman for WME told Page Six: “While we were unaware of the circumstances surrounding this personal matter until now, we understand that the police file is closed and no charges were brought.

"If other facts develop we will re-evaluate the situation and determine any appropriate action to take.”

A source said: “They were consenting adults in a seven-month relationship. They had done this before. This is not an abnormal thing in that community.”

Before joining WME in 2013, Chasey had been with Imagine Television for 15 years overseeing negotiations for series like 24, Arrested Development and Parenthood.