Rebecca Boyle, 32, had only started work as chief stewardess on board the £6million 47-metre La Polonia last week and had been out with crew members after the match. 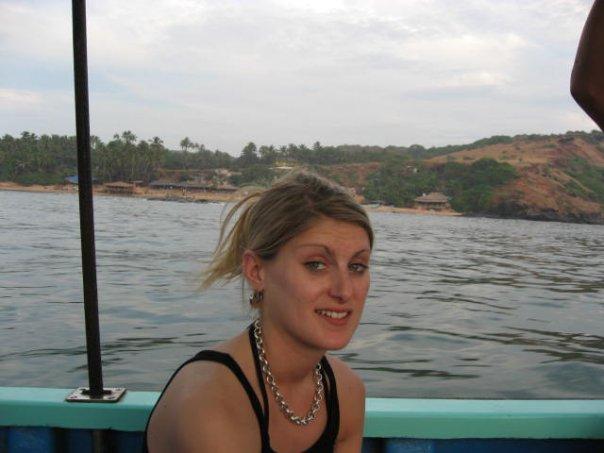 Colonel Pier Enrico Burri, of the Imperia Carabinieri, today told The Sun Online: "The cause of death is still unknown but it seems as though she may have stumbled or slipped inside her cabin and hit her head or neck hard, breaking her vertebrae.

"She seems to have died between 12pm and 1am and her body was found about 8am. An Italian member of crew rang to alert us.

"The body was on the floor. The cabin was single, she slept there alone and very small as they are on boats. Her suitcases were on the floor as though she were rearranging things.

"She may have hit her head on the door of the cabin or while getting her suitcase down. These cabins are very constrained." 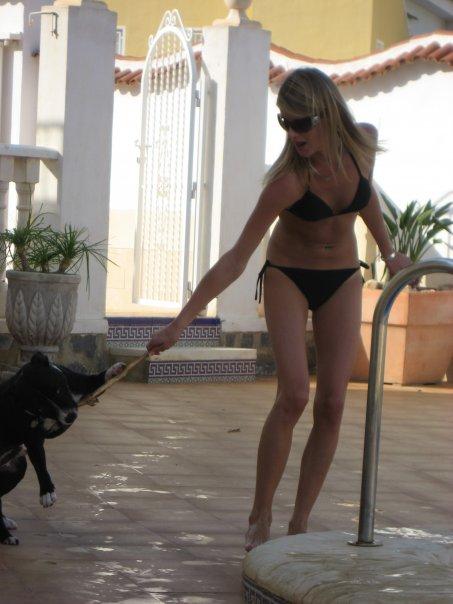 He added: "There was no blood and no traces of violence or other people. It seems as if no one else was on board when she died.

"There was no alcohol visible in the room. The autopsy has to be done still but it looks like an accident. The boat must stay in port while some checks are made but will probably not be seized."

The Maltese-registered La Polonia had arrived at the Italian Riviera port of Imperia last week and was undergoing a changeover ahead of a new arrival.

Rebecca, from Notting Hill, west London, had only joined the yacht last week after being hired from a Monaco-based crewing company. 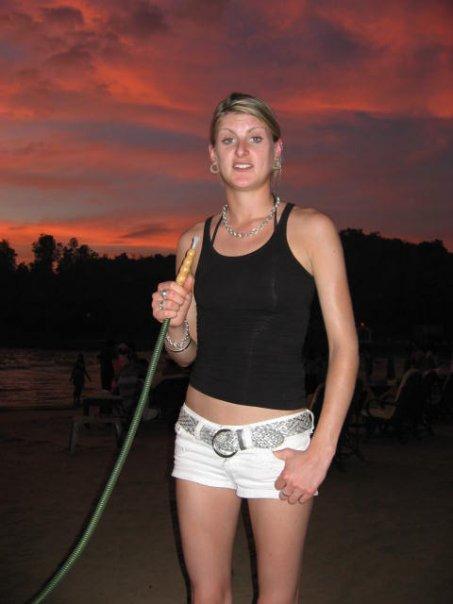 Crew members from La Polonia had watched the match with deck hands from a neighbouring yacht called Dynamic in a bar and Rebecca had joined them later to celebrate the win.

Local reports said that when the group returned they had jumped into the hot tub on the La Polonia and carried on partying but after a while Rebecca was said to have gone back to her cabin "the worse for wear".

Crew members raised the alarm yesterday morning when she failed to turn up for breakfast and found her lifeless in her cabin.

Police and paramedics were called to the scene but she was declared dead and TV news reports showed her body being taken away in a private ambulance. 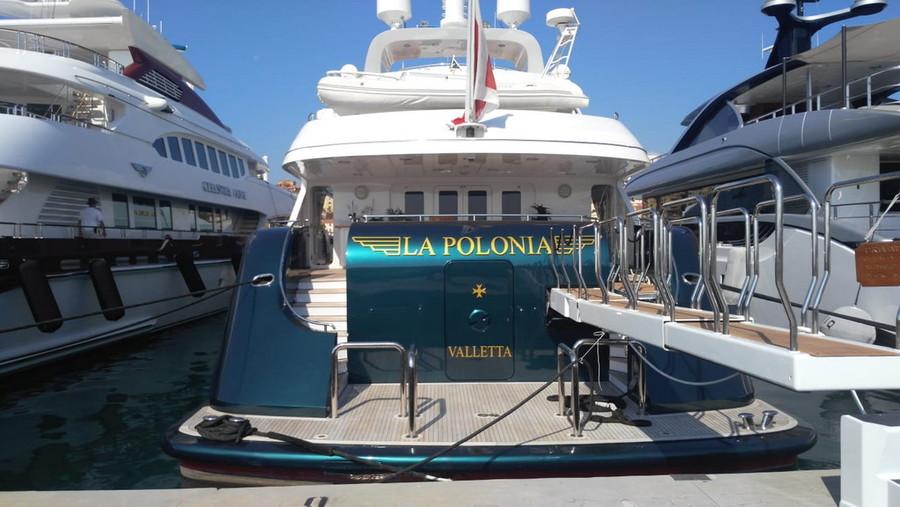 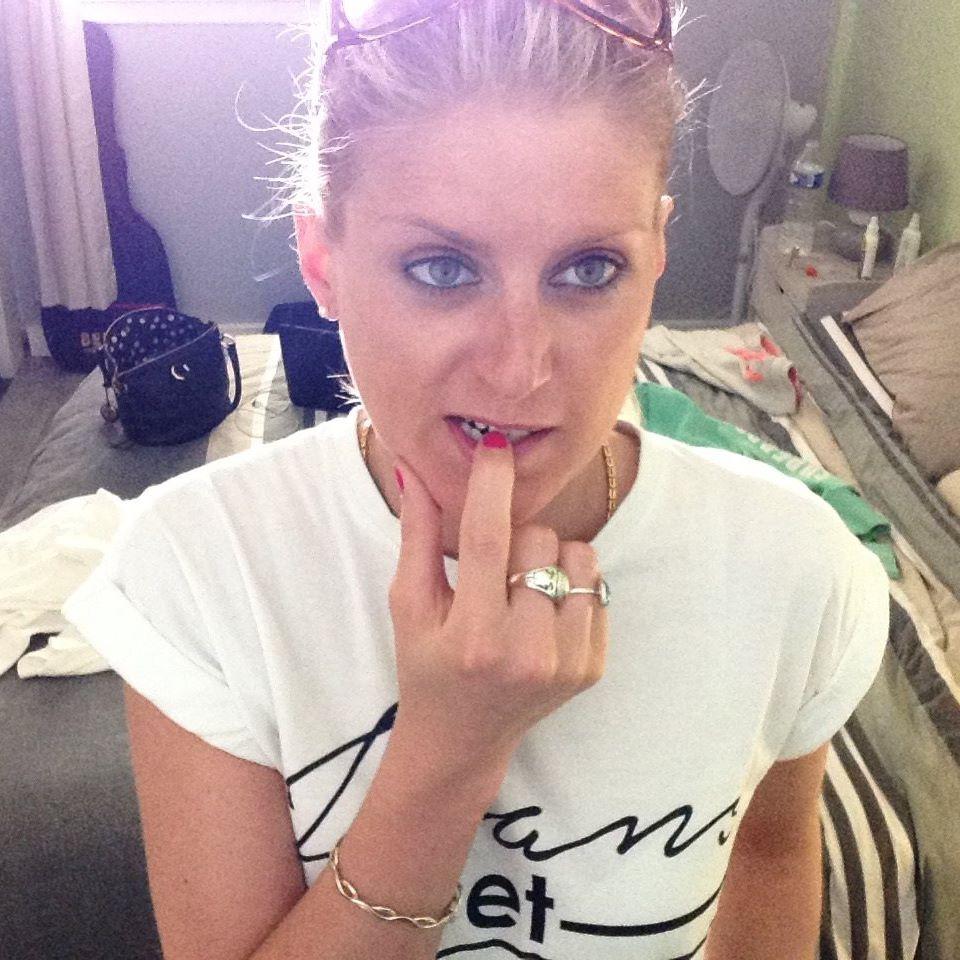 Matteo Andracco, the lawyer representing the boat's owners told The Sun Online: "It seems that after the England match she went for a few drinks in town and met up with the crew of another boat, the Dynamic, which was moored next to their boat.

"There were only the crew staying on board, not the owners, about five members of crew. They were all in bed at the time when she died.

"The chief engineer heard her alarm go off about 6.30am. After a few minutes when she didn't turn it off he went in and saw she was not moving, so they called an ambulance.

"In her room there were two levels, a lower level with the bed and an upper level with a small bathroom. It seems likely she fell down the five or six steps between the levels. So far nobody is under investigation. Police believe it was just an unlucky accident."

La Polonia can accommodate 10 guests and seven crew, and costs £150,000 a week to charter. 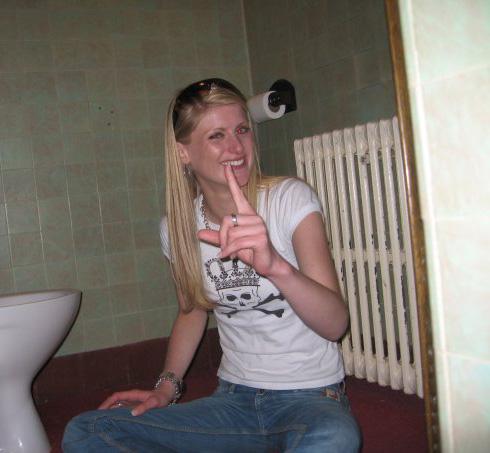 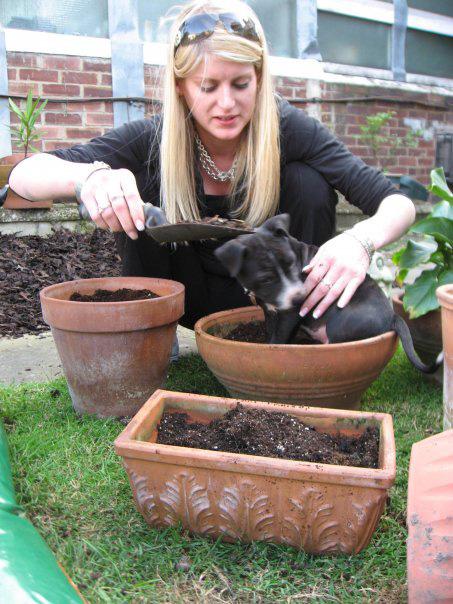 Meanwhile, horrified neighbours of Rebecca today paid tribute to the told of their shock at her tragic death.

One said: "That's such a shock. I would see her quite a bit and she'd always say 'hello'.

"She'd make an effort to go out of her way and say 'hello' and have a chat. You could tell she was a genuinely nice person.

"She seemed quite reserved and maybe even shy, so it's surprising that she did that kind of job. But I guess you don't know until you know someone better."

She added: "I wish I'd made more of an effort to speak to her because you could tell she was a good person."

Another, called Chris, told The Sun Online: "She never caused any trouble here. She kept herself to herself, but always said 'hello' to me and my kids.

"Me and my ex didn't know much about her, didn't know what she did or anything. We'd just say 'hello' when passing, it's kind of like that round here.

"The only other person that came to visit was her mum."

He added: "It's genuinely shocking to hear, she was so young. It's always the nice ones it happens to. I hope for the family gets this sorted out soon."