British teenager, 18, is run and over and killed in Croatia during school trip after ‘running across a motorway to get to a McDonald’s’

A British teenager died after visiting a McDonald’s while trying to cross a busy motorway in Croatia.

The unnamed 18-year-old was hit by a car around midnight on Sunday after trying to reach the school bus he was travelling on with others in a group from the UK.

Paramedics tried to stabilise the teenager but he lost his life after being taken to hospital. 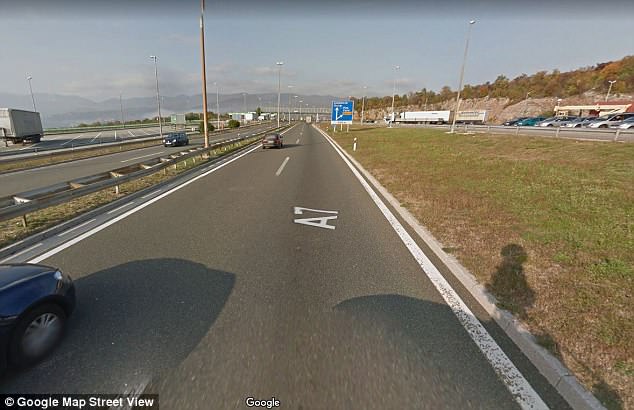 The boy, 18, died after running across the A7 motorway in Croatia when he was hit by a car 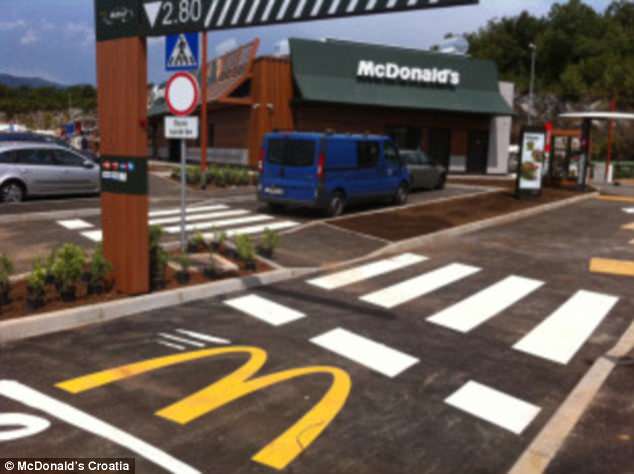 The boy was travelling with others when they stopped at the ‘Vrata Jadrana – North’ service station on the A7 motorway in Rijeka.

According to the local media, the group wanted to reach the McDonald’s on the other side of the motorway but chose not to use a nearby crossing point.

Trying to get back to the bus, the boy had dashed across the motorway and was hit by a vehicle that couldn’t avoid the accident, it was reported.

Police are investigating why the teenager decided to cross the road illegally and not use the bridge. 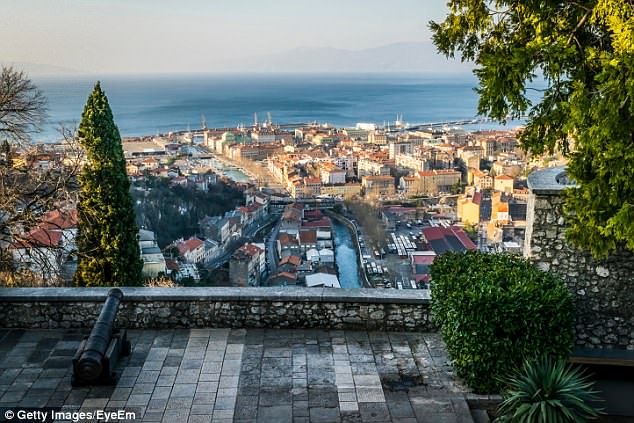 The boy was with a group travelling in port city of Rijeka, Croatia, a popular tourist destination