British tech entrepreneur, 54, facing fraud charges in US for ‘overstating value’ of his firm before £8.5bn sale to Hewlett-Packard is bailed on £10m security as he battles extradition

A British tech entrepreneur facing US fraud charges for ‘overstating the value’ of the firm he sold to Hewlett-Packard has been bailed for £10million as he battles extradition.

The sale resulted in heavy losses for HP, with US authorities claiming Lynch deliberately overstated the value of his firm, which specialised in software to sort through large data sets.

US justice officials requested the extradition of the electrical engineering expert, who splits him time between London and his farm in Suffolk, in November.

Lynch, who has a PhD in signal processing from Cambridge, faces 17 criminal charges including wire fraud, securities fraud and conspiracy to defraud.

At a hearing at Westminster Magistrates’ Court on Wednesday morning, Judge Emma Arbuthnot granted Lynch bail on the condition a security of £10million be placed with the court. Lynch’s legal team had initially offered £1.5million. 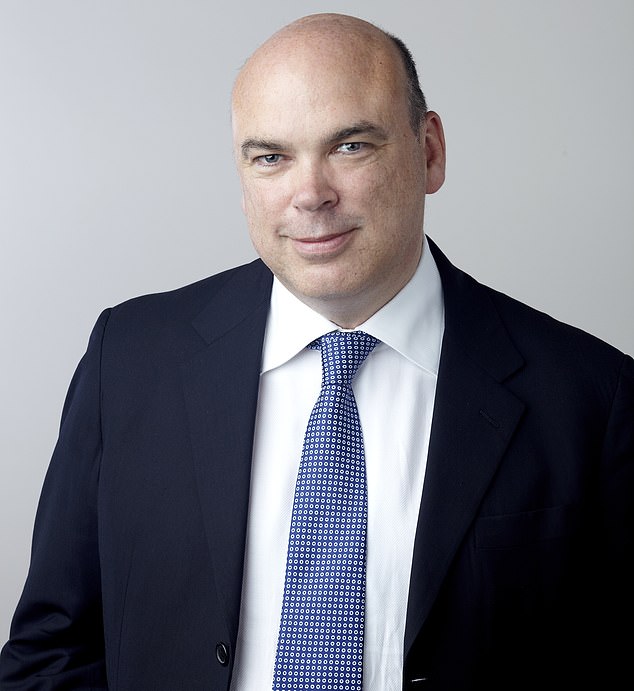 HP is seeking damages of five billion dollars (£3.8 billion) from Lynch in a civil case in London’s High Court.

He claims any loss was down to the tech giant’s mismanagement of the acquisition.

Alex Bailin QC, for Lynch, said his client had not left the country since learning of the extradition bid more than a year ago and has handed over his British and Irish passports.

He said Lynch divided his time between London and his family’s farm in Suffolk.

‘This is UK-based conduct, a UK-based plc culminating in a UK civil trial. This matter is unquestionably based in the UK – the forum bar (of the Extradition Act 2003) is there to provide real protection.’

Mr Bailin said the indictment against Lynch spanned almost 10 years, and described it as ‘breathtakingly broad’.

Judge Arbuthnot listed Lynch’s case for a management hearing on March 10 ahead of a full hearing later this year.

Lynch, who has a house in St Leonard’s Terrace, Chelsea, was also ordered to attend Belgravia Police Station every Friday.

‘If you fail to comply you could face up to a year in prison – possibly more,’ Judge Arbuthnot told him.

In a joint statement, Lynch’s lawyers Chris Morvillo and Reid Weingarten said the allegations had previously been investigated by the UK’s Serious Fraud Office and no action was taken.

‘The US Department of Justice should not have commenced extradition proceedings prior to the judgment of the English High Court,’ they said.

‘This case has wider implications for British business. The US claims concern alleged conduct in the UK.

‘Dr Lynch is a British citizen who ran a British company listed on the London Stock Exchange, governed by English law and UK accounting standards.

‘This extradition request reflects yet another example of the Department of Justice’s attempts to exert extraterritorial jurisdiction over non-US conduct.

‘The forum bar in the UK Extradition Act was enacted by the UK Parliament to protect British citizens from such a scenario.

‘Dr Lynch vigorously rejects all the allegations against him and is determined to continue to fight these charges.’