Brits have been subjected to weeks of spine-chilling temperatures and hill snow in recent days.

And now bookies have slashed the odds on Easter snow covering the UK following the trend of last year’s “Beast from the East” which battered Britain with “dangerously cold” winds and heavy snow.

The Met Office bases its long range forecasts on averages and by looking at general trends. 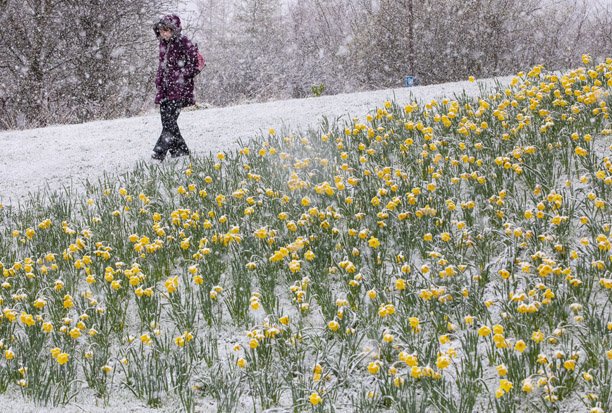 Met Office forecasters predict everything from showers to warm spring weather throughout the latter part of the month.

Met Office spokesman Grahame Madge: “Spring is a season where there’s a lot of uncertainty.

“You can get a lot of showers coming as we transition from winter to spring and there’s an interplay between season, with some patterns will increasingly dominating.

“So it’s likely April will be unsettled lithesome wetter interludes. Some of those interludes could have a wintry feels to them at higher levels. 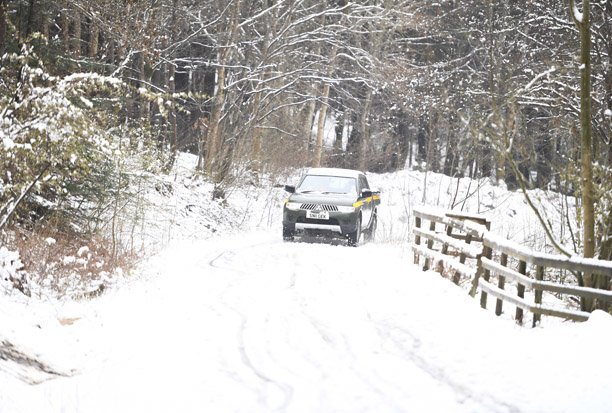 “Temperatures are likely to be above average for the time of year and become warmer toward the end of the month.”

Having been a 12/1 shot last week, the bookies are now going 5/1 about snow falling anywhere in the UK on Easter Sunday.

Alex Apati of Ladbrokes said: “We may be on for a scorching spring but not before even more snowfall if the latest odds are anything to go by.” 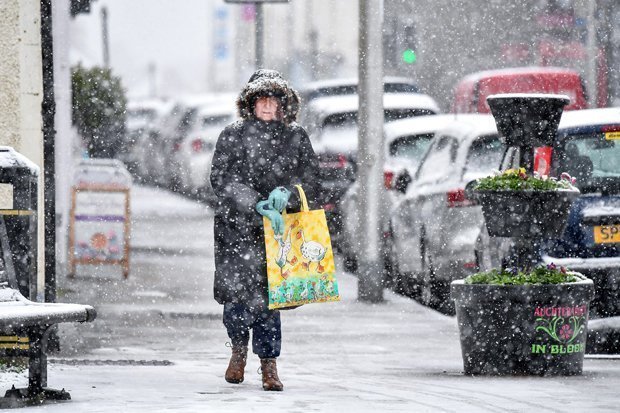 Met Office forecasters predict everything from showers to warm spring weather throughout the latter part of the month.

Rain is most likely to fall in the west and southwest of the UK.

Temperatures are likely to get warmer and reach unseasonably high peaks towards the end of April. 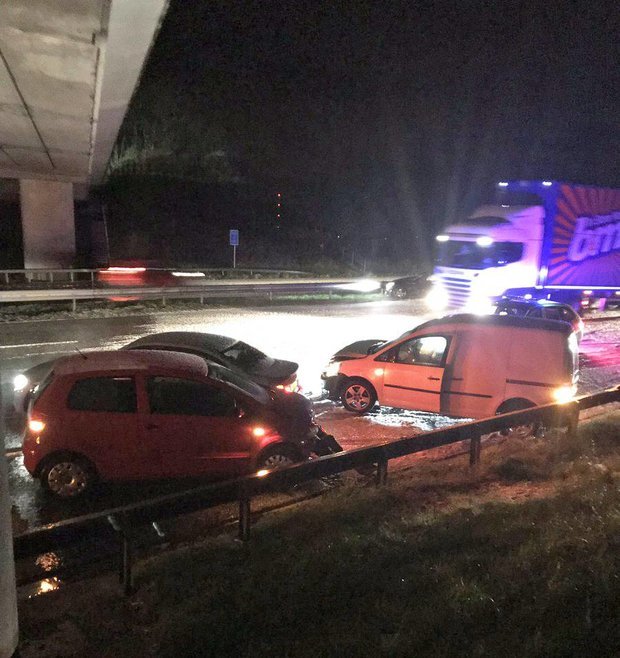 “We can expect rain and showers and wintery weather at times over higher grounds. Some drier and brighter conditions but overnight frosts remain a threat.

“We’re expecting temperatures to rise just a little bit above the seasonal average.”