Brits could enjoy cheaper fish and chips with Brexit trade deal with Iceland, Norway and Liechtenstein

FISH suppers and prawn sandwiches could become cheaper after the UK sealed a post-Brexit trade deal with Iceland and Norway.

The agreement with the two Scandinavian countries – and tiny Liechtenstein – slashes import tariffs on haddock, shrimps and prawns. 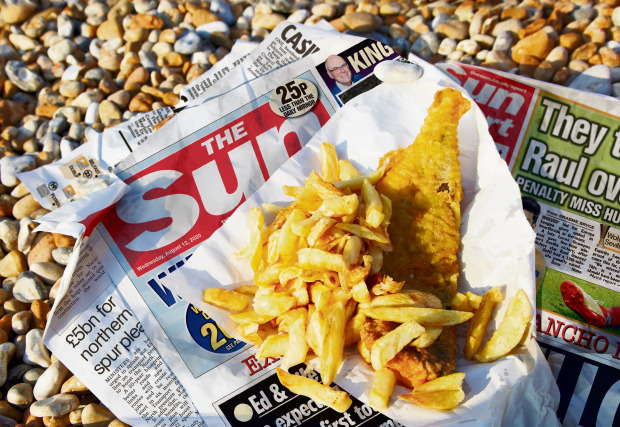 Trade Secretary Liz Truss today chalked up the deal as a big win for Global Britain – and planned to celebrate with haddock and chips for dinner.

He said: "Fish and chips is the national dish and we need to sustain it by working with other countries because we need their catches."

The Government believes the deal will help shore up 18,000 jobs in Red Wall towns such as Grimsby where imported fish is processed.

Arduous red tape paperwork will be scrapped and replaced with "cutting-edge digital" alternatives for smoother access.

While Norway, Iceland and Liechtenstein are inside the Single Market they are not fully-fledged EU members, meaning they can strike out on their own to forge trade deals.

All sides agreed on the principals of the deal today and will sign on the dotted line in the near future.

The trade talks have been eclipsed by the Cabinet row over the Australian free trade deal, which sparked a Cabinet bust-up over cheap Aussie beef. 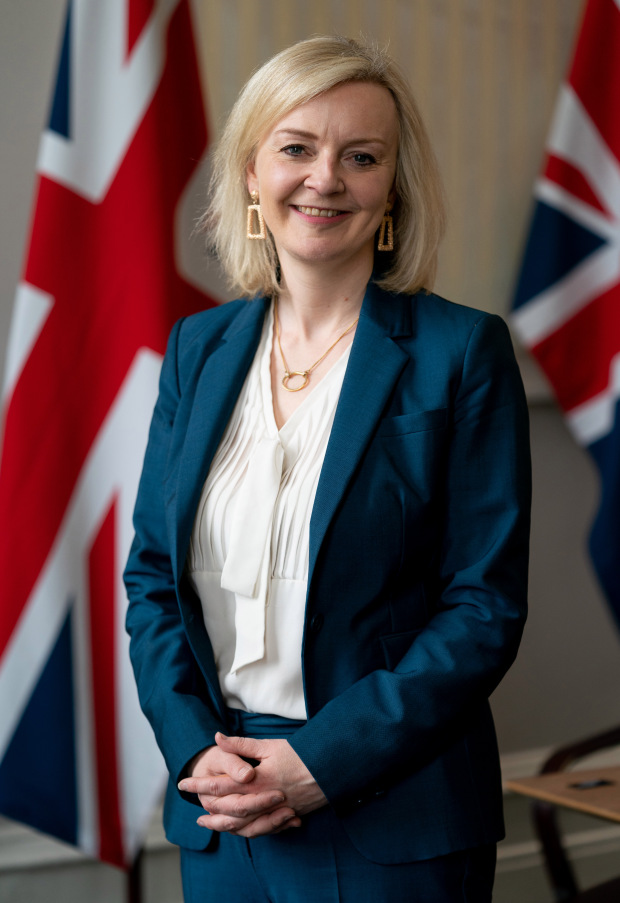 Norway's prime minister Erna Solberg said: "This agreement secures Norwegian jobs and facilitates economic growth, and it marks an important step forward in our relationship with the UK after Brexit."

Iceland's foreign minister Gudlaugur Thor Thordarson, said: "I have placed great emphasis on ensuring a good future relationship with the UK after leaving the European Union and I am convinced that this agreement will strengthen the economic and friendly relations between Iceland and the UK in the future."

Liechtenstein's minister of foreign affairs Dominique Hasler added: "The agreement provides an excellent basis for continuing our close economic relationships and expanding them in the future."