“The heaviest showers will be across Scotland, with the risk of isolated thunderstorms”

Met Office forecasters warned heavy rain is expected to fall in northern England and Scotland, which could start more floods.

In England, there are two flood warnings in Great Steeping and Firsby and the River Steeping in Wainfleet All Saints.

There are also flood alerts in South London, Cheshire and Yorkshire/ Lincolnshire.

Scots will be happy to learn that despite the today’s torrential downpour there are no warnings in place north of the border. 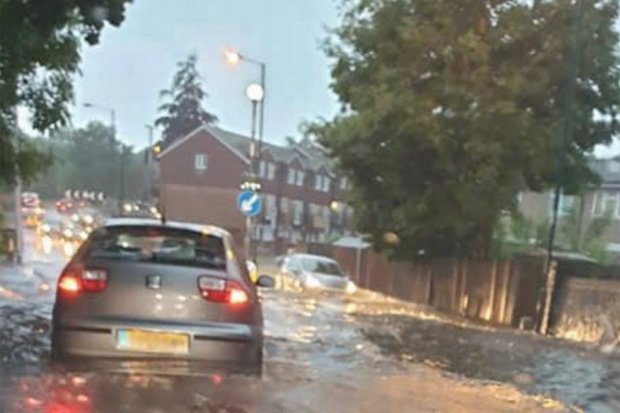 A Met Office spokesman said: “A day of sunshine and showers. The heaviest showers will be across Scotland, with the risk of isolated thunderstorms.

“The showers will fade across much of northern England and Wales during the afternoon, but it will be breezy.”

He added: “Tonight, there will be often heavy showers across Scotland, with isolated showers for Northern Ireland and northwest England.

“Elsewhere, clear spells and a few fog patches in England, and it will be chilly.” 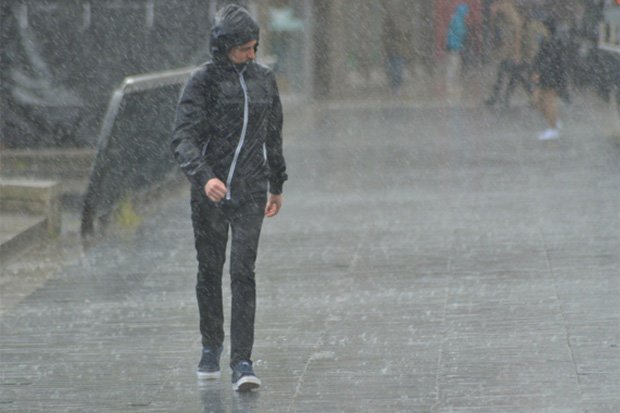 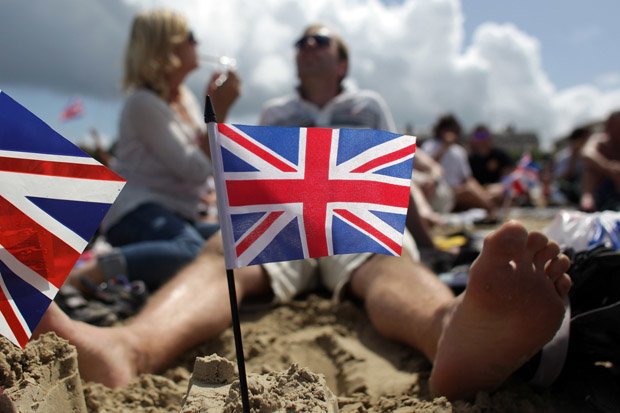 It comes as Brits in flood-hit regions were told to stop using their toilets for a week after rising waters ravaged the country.

The advice was given to residents in Wainfleet, Lincs, to deal with the excessive floodwater – and the situation could become direr for them.

Anglian Water’s Regan Harris said: “The sensible approach is to limit the use of toilets, showers, dishwashers and washing machines wherever they can.

“We would encourage people to take short showers instead of deep baths and restrict the use of washing machines.”