THE NHS contact tracing app may not be ready until winter, a health minister revealed today.

Lord Bethell said a trial on the Isle of Wight had gone “very well” but a national roll-out is no longer a priority. 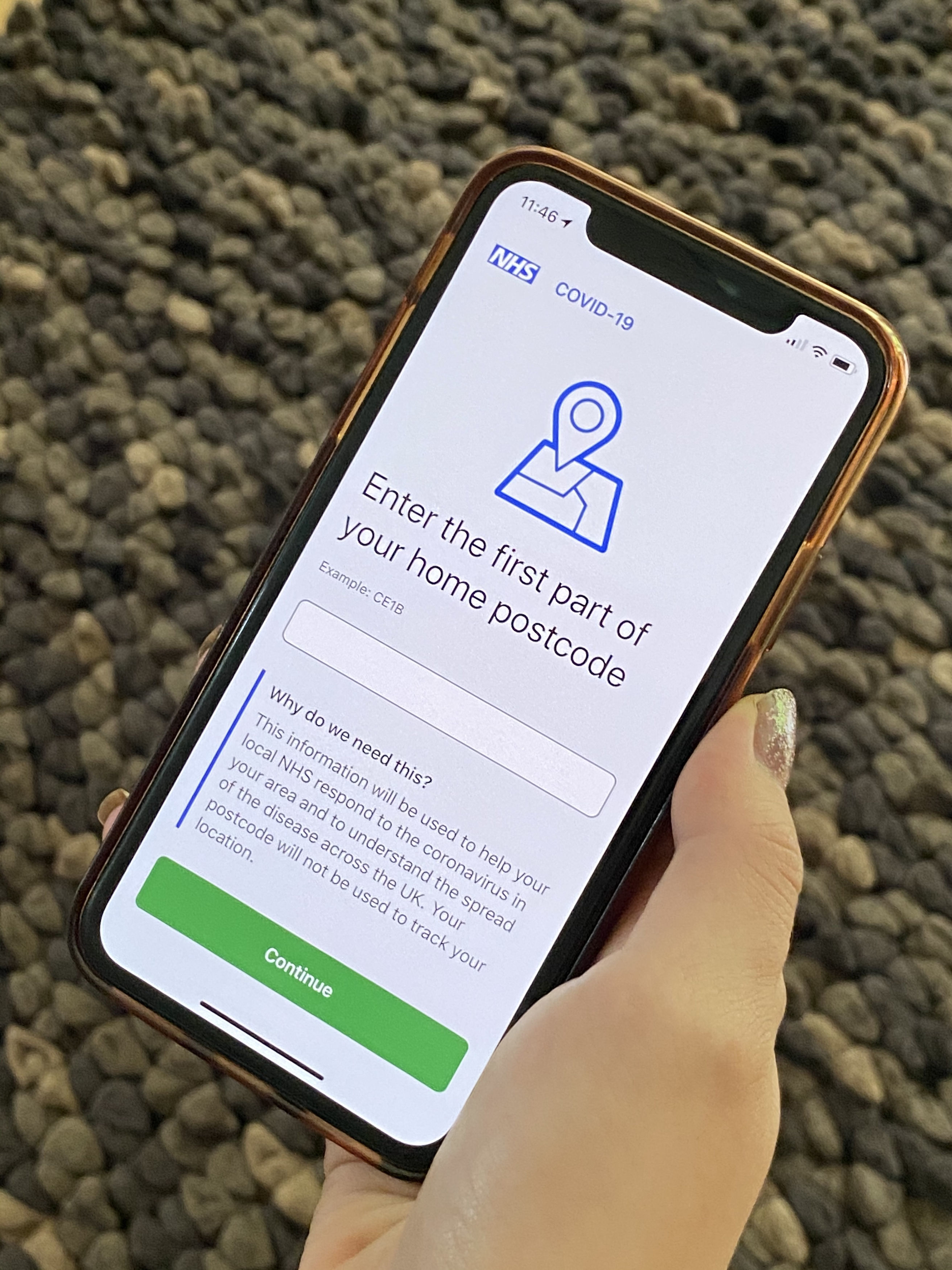 He told MPs that people “freaked out” when they were informed by text or email that they may have been infected with coronavirus.

But they took the news better when contacted by phone, the Commons Science and Technology Committee heard.

Lord Bethell, Minister for Innovation at the Department of Health, said: “The app pilot on the Isle of Wight has gone very well indeed and it has led to some infections being avoided.

“But one of the things it taught us is that it is the human contact that is the one that is most valued by people.

“And in fact, there is a danger of being too technical, and relying too much on text and emails and alienating or freaking out people, because you're telling them quite alarming news through quite casual communication.

“The call centres we have put together have worked extremely well. The effectiveness of them has been proven and we're very confident about that.

“So that is where our focus is at the moment.

“Apps around the world have been challenging and I know that the Norwegians, Singaporeans, French and others have all been working on their app releases.

“We're seeking to get something going for the winter but it isn't the priority for us at the moment.”

Health Secretary Matt Hancock had initially said the app was crucial in the fight against the disease and would be ready last month.

But contact tracing tsar Baroness Dido Harding later downplayed its importance and said it was merely “the cherry on the cake”.

Downing Street today said there was “no update” on when the NHS app would be ready.

The Prime Minister’s official spokesman said: “I don’t have a date.”
The latest test and trace numbers will be published tomorrow.