BRITS are in danger of ‘sleighing’ Father Christmas this year – with unswept chimneys, loose roof tiles and dodgy electrics creating a minefield.

A poll of 2,000 homeowners and renters found 51 per cent have ‘no intention’ of making their house Santa-safe ahead of the 25th. 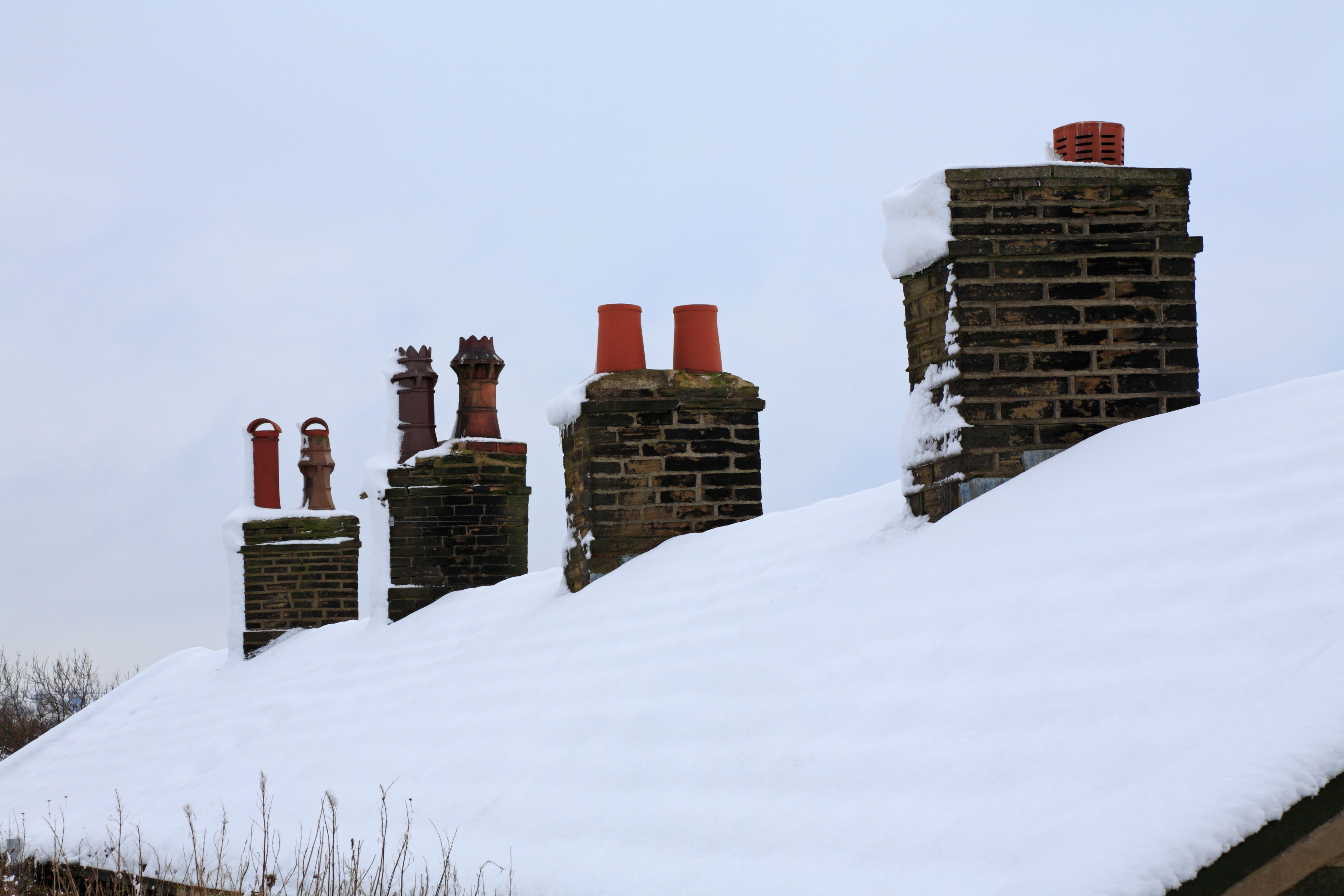 Though a kind-hearted 32 per cent have checked his arrival won’t be scuppered by an accident, and 16 per cent are intending to do so before he arrives.

But one in six (15 per cent) leave their Christmas tree lights on overnight, while one in five (20 per cent) admit to overloading power sockets to accommodate even more twinkling lights.

A nervous 30 per cent fear their lights could be a fire hazard, with a further 21 per cent not sure if their electrical wiring is up to safety standards.

And one in 10 said their Christmas lights were at least eight years old.

Almost half (48 per cent) said they don’t know how often their chimney should be swept, with a third (32 per cent) admitting theirs had never been cleaned.

In a spoof of the Government’s Covid-19 ‘hands, face, space’ message, MyBuilder.com has launched a ‘Roof, Chimney, Lights’ campaign to help remind homeowners to make their place safe for Santa.

The 90-second alternative Christmas message is part of the ‘Know Your Home’ campaign, aiming to educate the nation in how to keep their house up to scratch.

The video features a joyful Father Christmas issuing a heartfelt plea so he can ensure presents arrive without there being an ‘elf and safety issue.

It comes after a present-loving 75 per cent of adults said they have already gone the extra mile to ensure he can drop off gifts without coming a cropper.

An adorable 24 per cent of kids said to be ‘worried about Santa’s safety’ are leading the charge to ensure their home is spick-and-span for Rudolph and friends.

Almost four in 10 (39 per cent) adults did not know that blocked chimneys can lead to carbon monoxide poisoning.

A further one in four (26 per cent) said they would not be able to detect the signs of this deadly issue.

And 45 per cent do not check for slipped or missing tiles from their roof.

Carl Goulding from MyBuilder said: "It's been a long year and we all want to enjoy a stress-free Christmas, so avoiding a festive disaster is vital.

"Making your home safe for Santa is a fun way to ensure it's safe for everyone all year round – and all you need is the help of a quality tradesperson."