BRITS need three feel good ‘energy boosts’ a day to keep them going – including a cheeky flirtation, getting a letter in the post which isn’t a bill – and sex.

A poll of 2,000 adults found putting their ‘out of office’ reply on ahead of some time off work and finding money in a coat or item of clothing you had forgotten about also put an extra spring in your step. 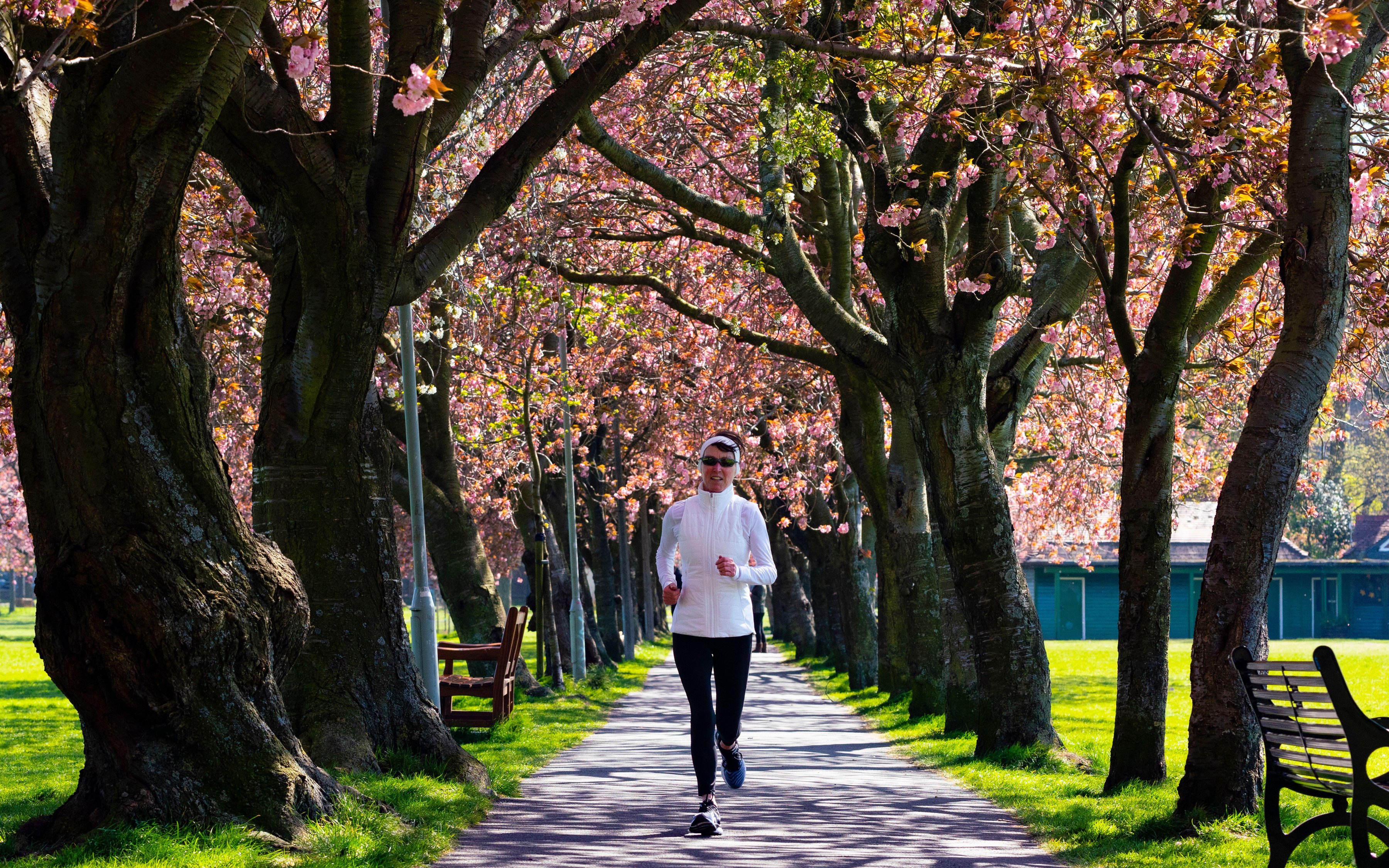 Other energy boosters include waking up on a sunny day, chocolate and having a laugh with friends.

This is alongside more common ways of making sure you are raring to go, including having had a decent night’s sleep, chocolate and getting some fresh air.

One in five, however, get an energy boost simply from doing a good deed for someone else.

A spokesman for Vitabiotics Wellman and Wellwoman supplement, which commissioned the research, said: “Brits are brilliant at finding positives throughout their days.

“Often, it only takes a little thing to boost our flagging energy levels – something as simple as a nice email from a colleague can do it.

“Many others get their boost from physical activity like yoga or going for a run, finding that it can boost them mentally as well.

“We all have moments where we feel we are low on energy, but by finding the things which can help to give us a boost, we can be ready to face the rest of the day again.”

Other ways Brits try and give their energy levels a kickstart include taking the dog for a walk or thinking about payday coming.

One in five, however, get an immediate lift from waking up and realising it’s Friday and the weekend is about to begin.

The post-lunch slump was found to be the time Brits feel most in need of an energy boost – at precisely 1:15pm.

But one in 10 feel the struggle as the working day winds down, between 4-5pm, according to the OnePoll research.

Adults in the UK feel low on energy 10 times per week – and unsurprisingly, most likely to suffer on a Monday.

Wednesday is truly the hump of the week, being the second-most difficult day to get through, followed by the tantalisingly-close-to-the-weekend Thursday.

It also emerged fewer than one in 10 Brits (eight per cent) would refer to themselves as ‘full of fizz’ – with energy to spare.

And more than a quarter think they’re running on a dangerously low battery, needing to top up their power a lot of the time.

Three quarters of the nation also admitted to struggling to fall asleep in the evening, with four in 10 attributing their low energy levels to tossing and turning all night.

One in 10 have felt so drained they’ve called in sick to work, and just under one in four have cancelled a social engagement.

Another quarter have burst into tears at just how little energy they had left, while 15 per cent have lost their temper with kids.

A spokesman for Vitabiotics Wellman and Wellwoman added: “Having low energy can really influence our mood.

“When we feel energised, we’re more likely to try more things, and get the most out of our lives – although of course, there’s plenty to be said for flopping on the sofa too.

“The key, as with so many things in life, is to find a balance between spending the energy you’ve got without draining yourself too much.”

Are you full of fizz or feeling flat? Take the quiz here to find out.

1. Getting some fresh air
2. A good night's sleep
3. Getting some good news
4. Chocolate
5. A hot cup of coffee
6. A cup of tea
7. Waking up on a sunny day
8. The sun shining through the window
9. Sharing laughter with friends
10. Having a snack
11. A sugary treat
12. Listening to your favourite song
13. Positive attitudes
14. When spring has sprung
15. Having a clean house
16. Booking a holiday
17. Finding money in a pocket that you didn't know you had
18. Getting out for a walk at lunchtime
19. A text from a friend or loved one
20. Sex
21. Sweets
22. Finding something you thought you had lost
23. Doing a good deed
24. Having a problem to fix and fixing it
25. Watching a favourite TV show
26. Realising it's Friday
27. An alcoholic drink on a sunny day
28. Hearing a joke
29. A banana
30. Nice emails
31. Knowing it is payday soon
32. Getting a thank you from your boss or a customer
33. Having something extra nice for your work lunch
34. Watching your favourite film
35. Walking the dog
36. Retail therapy/shopping
37. Flirting, or having someone flirt with you
38. Being praised by your boss
39. Seeing your pet at the end of the day
40. Hitting the gym
41. Getting a piece of post that's not a bill
42. Seeing your favourite band live
43. When people bring in cakes to work
44. Making a sale/getting a project over the line/completing something you've worked hard on
45. Playing with kids
46. Taking supplements
47. Putting your out of office on at work ahead of a holiday
48. Meditation
49. Going for a run early in the morning
50. Yoga