Most Brits will get to bask in sunshine this Saturday, but rain showers are also “popping up”, the Met Office said.

Its chief forecaster, Tony Wardle, said: “There’ll be some dry and sunny UK weather in the forecast for Friday and Saturday, with temperatures reaching into the low 20s celsius for many across central and southern parts of the UK.

“Not everywhere will be dry and warm though, with cloud and rain in northern Scotland on Friday and further rain arriving in Scotland and Northern Ireland later on Saturday.

“With the high temperatures this weekend there’s also the chance of one or two showers popping up in places, especially in the southeast on Saturday, so keep an eye on the latest Met Office forecast if you’ve got outdoor plans this weekend.” 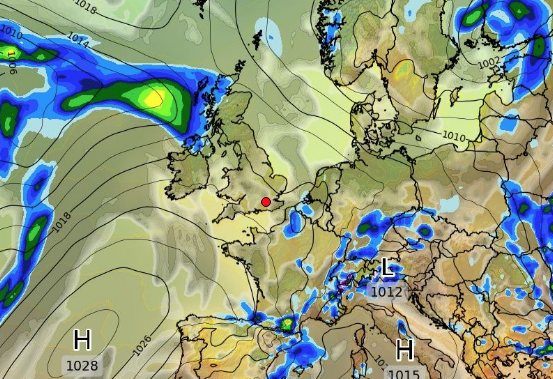 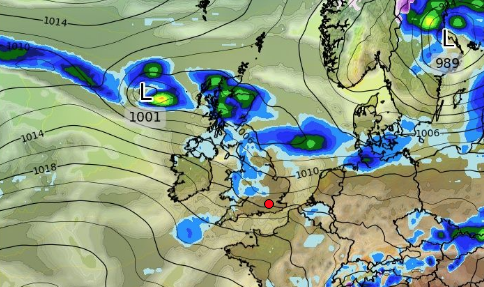 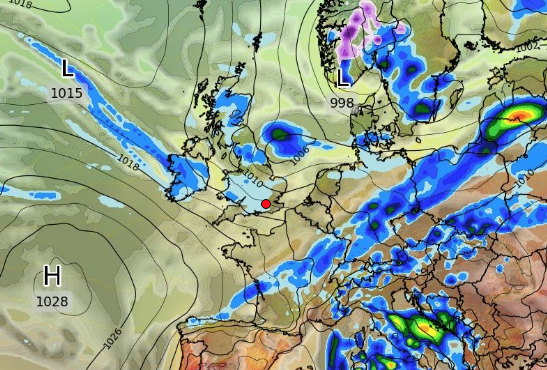 “By Monday it’ll feel notably cooler as fresher air from the Atlantic spreads to all parts of the UK,” he added.

“There’ll be frequent showers and some heavy, thundery bursts at times too, although it’ll be drier and brighter in the south at times, with some sunny spells.”

Public Health England warned that as summer solstice (June 21) approaches, the sun is higher in the sky meaning UV levels will be dangerously high.

Professor John O’Hagan said: “UV levels over the next few days and the bank holiday may be higher than usual for this time of year.

“Because you cannot feel or see UV there’s a risk people will suffer sunburn, a sign of skin damage, so be aware of how long you are in the sun, know the limits of your own skin and use common sense.”