Brock Lesnar LOSES to Seth Rollins at WrestleMania as WWE fan celebrate: ‘Go back to UFC’

Lesnar was dispatched in quick fashion by Rollins with three curb stomps – finally relinquishing the WWE Universal Championship which he has held on-and-off for two years since winning the belt from Goldberg at WrestleMania 33.

The MMA fighter and The Kingslayer’s match was bumped up the order to become the opener after demands from Lesnar’s advocate Paul Heyman.

With a short match lasting a matter of minutes, Rollins managed to best Lesnar after hitting a low blow.

WWE fans have been celebrating the win, with many of them unhappy at The Beast’s relaxed schedule and rare appearences on Raw.

Many fuming WWE fans told Lesnar to “go back to UFC” as the villian was finally bested by Rollins, who won this year’s Royal Rumble. 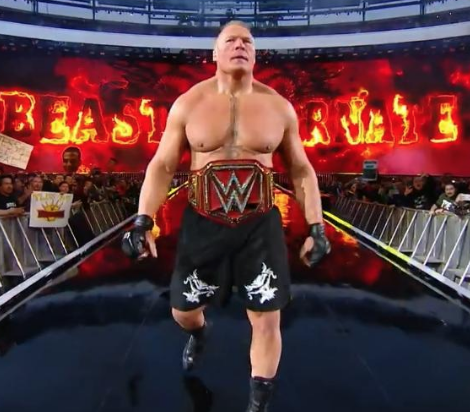 One WWE fan said “good f***ing riddance, make the WWE championships great again” and another added “f*** Brock Lesnar, got to UFC and stay out of my wrestling”.

Others said “sweet revenge”, “finally” and “Rollins is a true champion, he deserves it”.

Another WWE fan said “Anti-climactic. Bye Brock Lesnar and never come back” and one added “I seriously hope Brock Lesnar is gone”.

“I despise Brock Lesnar, now go get your ass kicked in the UFC,” one more WWE fan said. 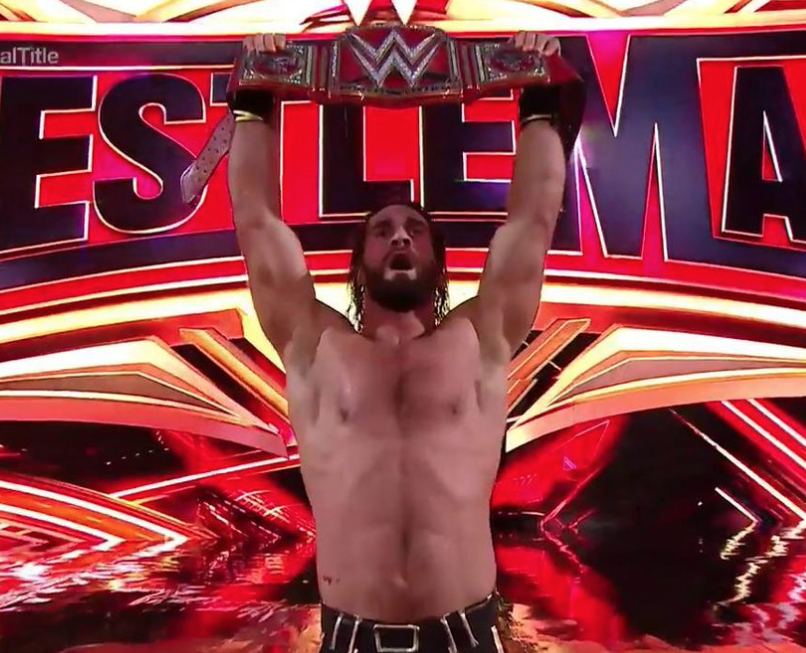 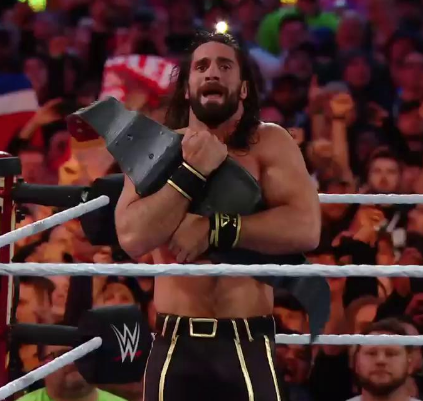 Lesnar, 41, is one of the most successful WWE stars of all time – winning his first WWE Championship just five months after his debut in 2002.

After a dominant first run, he then forged a career in UFC, which was cut short by illness, before returning to WWE in 2012.

He would go on the break The Undertaker’s coveted undefeated streak at WrestleMania, launching him into a monstrous run which saw him bulldoze all rivals in minutes.

Rollins, 32, meanwhile was one third of the popular Shield team, and has since become one of WWE’s top singles stars – winning the WWE title twice.