Jean-Claude Juncker’s fearsome right-hand man Martin Selmayr told Member States they have little to fear because “the power is with us”. 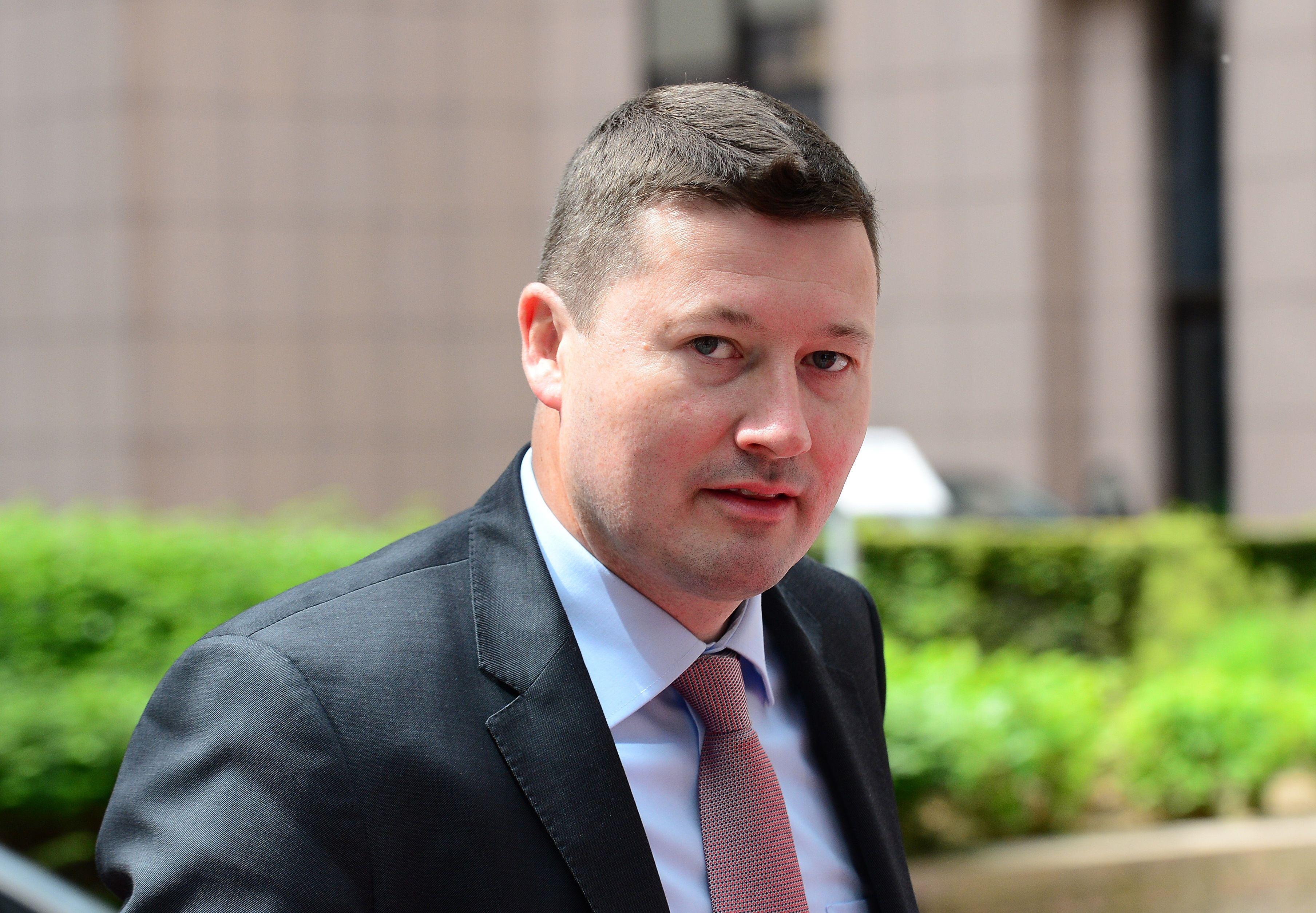 The Commission’s top civil servant delivered the boast at a meeting of EU leaders’ top advisors in Brussels last week.

It came just before Donald Trump waded into the debate by saying the bloc had secured a “great deal” for itself from Theresa May.

Member States have signalled they will seek further UK concessions on fishing and following EU rules on top of what’s in the non binding Political Declaration.

Countries including France, the Netherlands and Belgium wants access to our waters while others are pushing for tougher Level Playing Field restrictions. 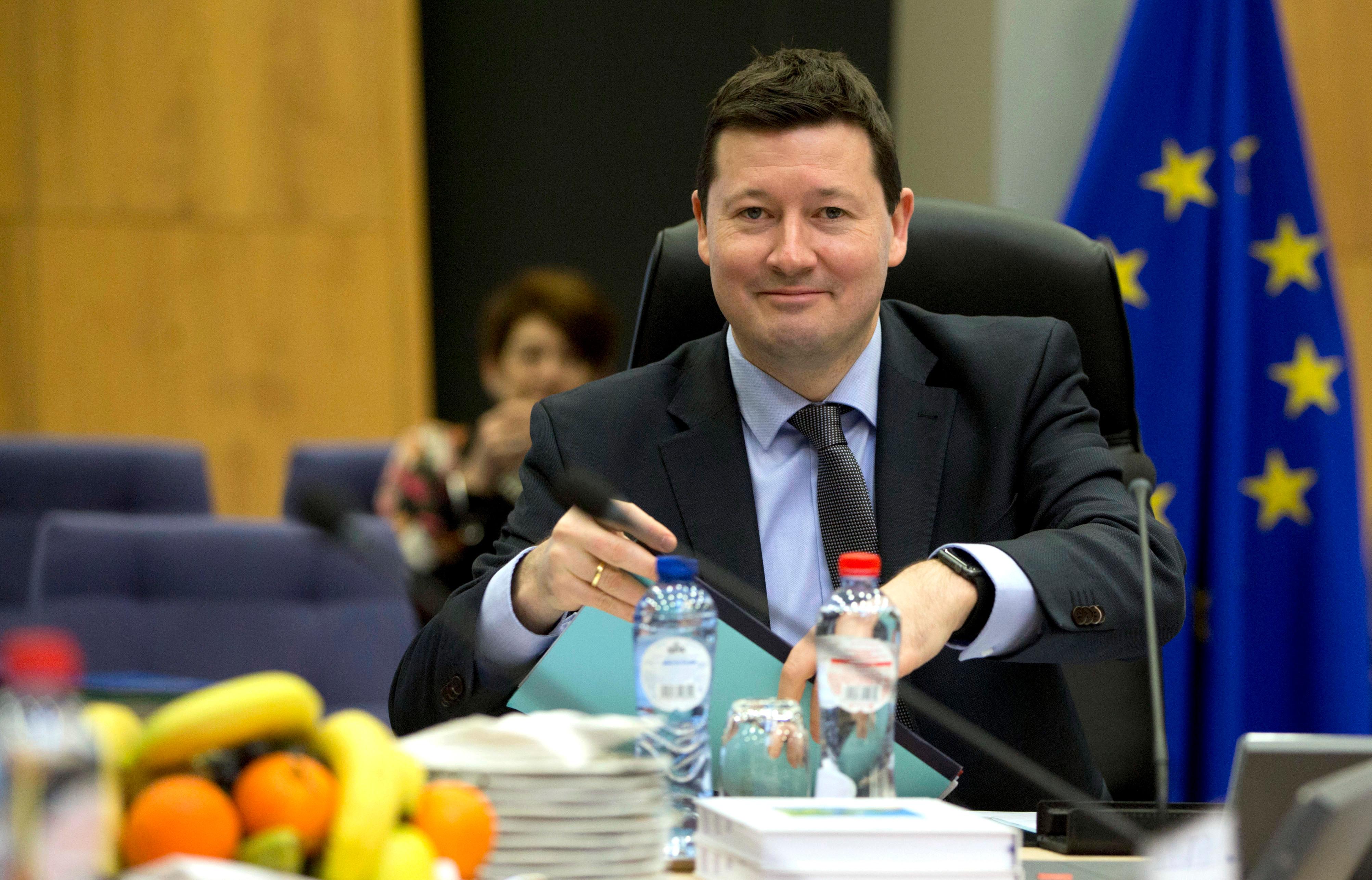 A senior EU diplomat told The Sun: “It doesn’t bind us, except for the political intention we have to have this serious new relationship.

“This is not about solving the new relationship, this is about how to start normal discussions.

“It’s a compromise on setting out the boundaries of our discussions, so don’t read anything into too much detail.”

Meanwhile Danish PM Lars Lokke Rasmussen said Brexit “for many years to come will constitute a stark reminder on how not to go forward” as a country. 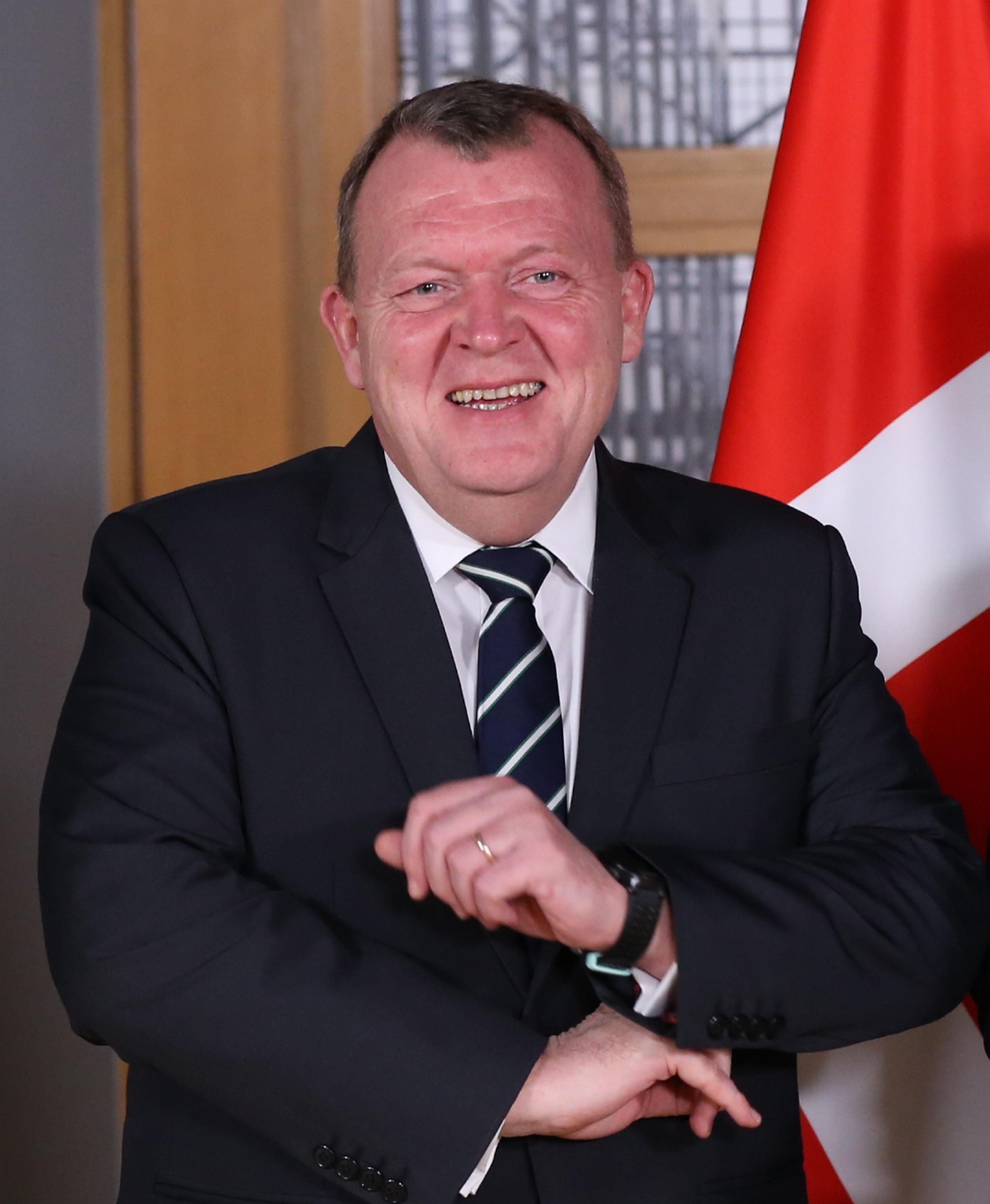 Speaking in the EU parliament he added: “For 40 years people of Britain were told how European cooperation was holding them back.

“In fact Brexit has revealed how European cooperation was solving problems that the Brits now have to deal with on their own.

“In Britain the Government perhaps forgot to tell about the results in Europe, about what we have achieved together and perhaps along the way they forgot to listen to the voices of concern too before it was all too late.”

Yesterday EU officials warned that if the draft agreement is voted down by Parliament they will switch focus at next month’s summit to no deal planning.

Sources said other leaders would not engage in “any negotiation whatsoever” with the PM on Brexit at the get-together in Brussels on December 13.

And Norway heaped more pressure on Mrs May ahead of the meaningful vote by hinting it is open to Britain joining EFTA to stay in the Single Market.

PM Erna Solberg said: “If that is what they really want, we will find solutions in the future.”