Chancellor’s £1.5bn boost for the High Street: Hammond slashes business rates to halt the spiralling closures of shops and pubs

Chancellor Philip Hammond has gone to the aid of Britain’s struggling high streets with cuts in business rates for nearly 500,000 small firms.

The move is part of a £1.5billion pound package to help town centres, which also includes £675million for improving transport and turning empty shops into homes and offices.

High streets have taken a battering in recent months, with consumers shifting online and anger among shopkeepers over swingeing local rates. 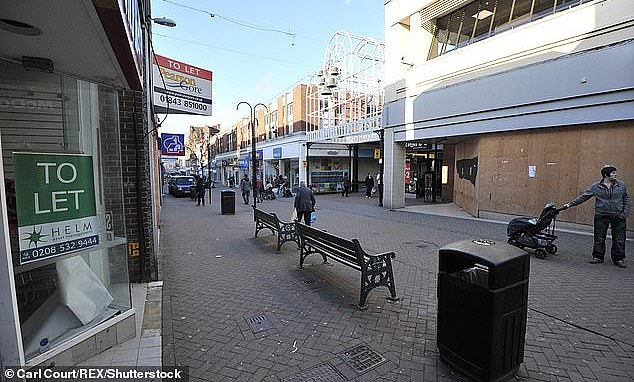 Mr Hammond also announced a new mandatory business rate relief for all public lavatories made available for public use, whether publicly or privately owned.

The Chancellor said: ‘We must recognise that technological change will bring challenges as well as opportunities and there is one part of our economy which is currently confronting that challenge in spades: our high streets.

‘Embedded in the fabric of our great cities, towns and villages, the high street lies at the heart of many communities and it is under pressure as never before.’

Business rates – local taxes paid by shops, pubs and offices – will be cut by a third for 496,000 small retailers and firms under plans announced in today’s budget.

Officials say the move will see a pub whose premises have a rateable value of £37,750 – a figure which is based on the property’s rent – save more than £6,000-a-year on rates.

Business rates are seen as key in hitting high street shops, as online competitors are usually based in warehouses where rents are cheap and so are taxed less. 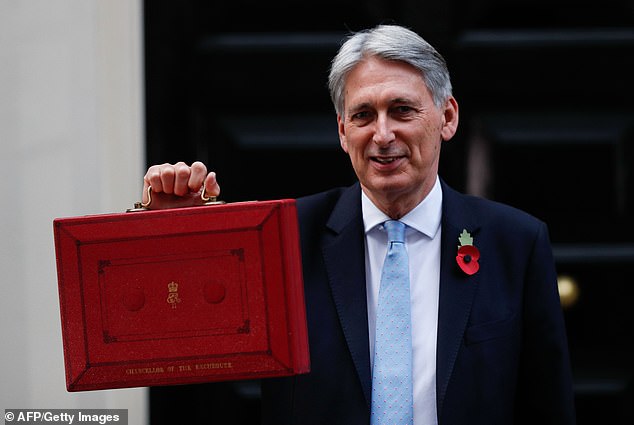 The budget package for high streets in figures

Despite today’s announcement, campaigners are saying the business rates system needs a complete overhaul, rather than simple tinkering.

Helen Dickinson, chief executive of the British Retail Consortium said: ‘While we hugely welcome the temporary support being given to small businesses, these measures alone are not sufficient to enable a successful reinvention of our high streets.

‘Retailers are currently in the midst of a perfect storm of technology changing how people shop, rising public policy costs and softening demand.

‘The underlying issue remains that the business rates burden is simply too high and this unsustainable system needs less tinkering and more wholesale reform within the context of the wider taxation system.’

Following today’s budget, a £675million ‘Future High Streets Fund’ will also be used to improve infrastructure to town centres, restore properties and put historic buildings back into use. 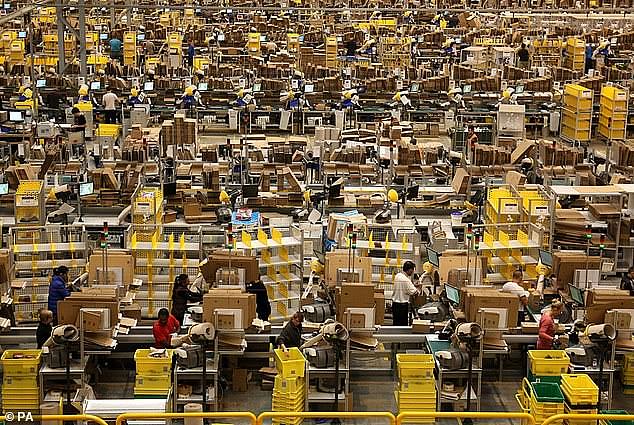 What are business rates and how are they calculated?

Business rates are charged on most non-domestic properties such as shops, offices, pubs and warehouses.

The tax is worked out based on a property’s ‘rateable value’.

This is its open market rental value in April 2015, multiplying by a figure set by central government.

Some firms, such as small business, rural companies or those in ‘enterprise zones’, are entitled to relief on their business rates.

It is different to corporation tax, which is worked out according to profits.

Mr Hammond said over the weekend that Britain’s love of online shopping means high streets will need to become smaller with fewer stores and more bars and restaurants.

The chancellor – who admitted being an Amazon shopper – told Sky’s Sophy Ridge on Sunday: ‘The British have taken to online shopping like no other nation on earth. Our high streets have to change.

‘We’ve got to help the high street to evolve and the high street of the future will have fewer retail outlets and more leisure destinations, more food and drink outlets.

‘I expect the high streets of the future will be smaller with more of the areas around them redeveloped as housing.’

Federation of Small Businesses national chairman Mike Cherry said: ‘In the lead up to the Budget, we’ve been urging the Government to provide targeted support to struggling small firms on our high streets.

‘This announcement shows the Chancellor has listened and this relief is a welcome step in getting the urgent help that all small businesses need. This fund will help keep high streets at the heart of our communities.’

The CBI’s chief economist Rain Newton-Smith said the relief for small firms will be welcomed by many but the roots of the problems with business rates go far deeper.

‘There must be a wholesale review next year to deliver a system that encourages greater investment in digital, new technologies and energy efficiency,’ she said.

Blood on the High Street: How stores are seeing sales slide

The UK high street is suffering its worst year on record as in-store sales decline for the eighth month in a row, figures released this month show.

Sales were down 2.7% year-on-year in September, marking the eighth consecutive negative month for in-store buying and the 12th month since growth exceeded 1% for retailers, according to advisory firm BDO’s High Street Sales Tracker (HSST).

The figures were tempered slightly by non-store sales growth of 11.6% year-on-year, but even this was the third-lowest monthly increase this year and the worst non-store September performance for at least eight years. 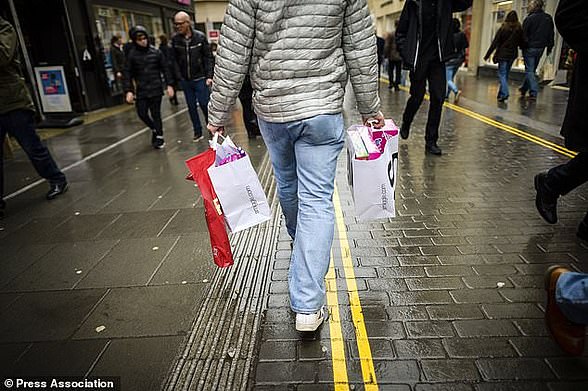 Sales of homewares fell 4.4% in September to make the eighth consecutive month without growth, while lifestyle and fashion sales were down 2.1% and 2.8% respectively.

On Thursday, Debenhams became the latest big-name high street retailer to announce store closures, unveiling plans to axe up to 50 shops, putting around 4,000 jobs at risk, after posting a near £500 million loss.

Earlier this year, Marks & Spencer announced it was shutting 100 stores, while House of Fraser had to be rescued by tycoon Mike Ashley after going bust.

And last month middle-class staple John Lewis revealed its profits had slumped by 99 per cent in the half-year to July.

Also in September, Retailer Evans Cycles announced it was seeking a rescue deal. 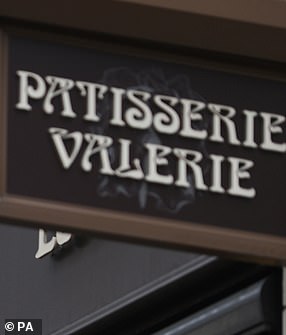 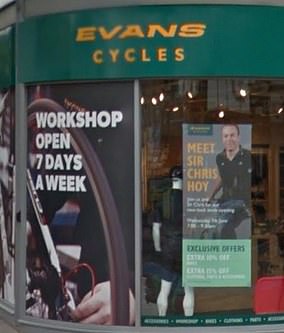 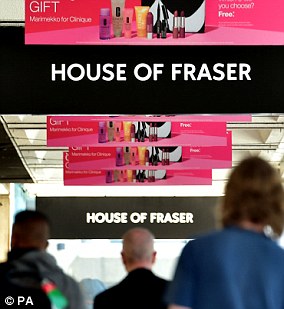 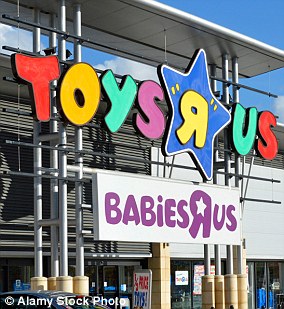 Patisserie Valerie, Evans Cycles, House of Fraser and Toys R Us are among the high street names to have suffered problems this year

Stats released earlier this year stated that more than 50,000 retail jobs have already been lost this year.

Sophie Michael, head of retail and wholesale at BDO, said: ‘2018 has been an incredibly challenging year for retailers and there are no signs of this abating. The ongoing decline in homeware sales and big ticket items reflects the nervousness of the UK consumer, especially as uncertainty around Brexit lingers.

‘Footfall on the high street has been dropping at an increasing pace, which will be of serious concern as retailers enter the crucial Christmas season. Somehow that decline in footfall needs to be reversed.’