A DEPRAVED builder allegedly raped and killed a grandmother in her own home after she complained about his bad renovation job.

Thomas Clark, 59, is accused of tying up Suzanne Fairman, 53, raping her in her own bedroom before strangling her in the bathtub. 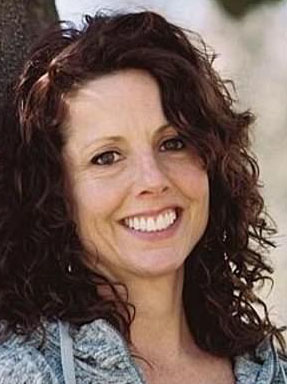 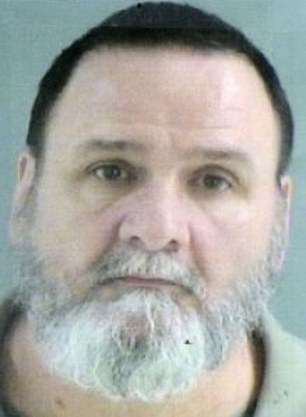 The tragedy unfolded in Richmond, Virginia on May 9 earlier this year.

Mrs Fairman was discovered by police who went to the house to check if she was ok after relatives became frantic when she didn't arrive for a planned holiday.

A bloody knife steak knife was found on a nearby counter in Mrs Fairman's home and the water was still running in the bath when cops arrived.

They also discovered a rubber glove and wet bandana with blood splatters in her home when they arrived just after 11pm on May 9.

She was an incredible grandmother; she was a phenomenal mother. She would give even if she had nothing to give.

Before her death, Mrs Fairman, an operational administrator at Virginia Commonwealth University, had complained to Clark's supervisor at C&C and Son Landscaping and Pressure Wash about the work he had done.

She was unhappy about the result of her deck and the quality of his labour.

It is believed that Clark showed up at her house on May 9, telling her that he was there to finish the deck.

After she allowed him into the property he allegedly restrained her and then killed her.

Adding to the tragedy, in 1988 Clark was convinced in Alexandria, Virginia, of raping a woman and was sentenced to 15 years in prison.

He is also registered on the sex offenders list.

In 2005 he pleaded guilty to attempted robbery after he assaulted a woman inside her Richmond home and tried to extort money from her.

For that, he was handed a 10-year prison sentence.

His electric tag was removed just one week before the savage attack on Mrs Fairman.

Fairman's grown son, Scott, gave an interview at the time, appealing to the public for help with finding his mother's killer.

"She was an incredible grandmother; she was a phenomenal mother. She would give even if she had nothing to give," he said.

Cops interviewed Clark after the murder, but he denied any wrongdoing.

The medical examiner who performed the autopsy on Fairman determined that the cause of death was asphyxia.

DEAD IN THE  BATHTUB

"Knowing Clark was taken into custody so quickly was a relief for everyone involved in the investigation,' said Major Crimes Captain James Laino.

"I wish we could have shared that information sooner with the community, but we didn’t want to release his name until we had all the evidence collected to present to the grand jury."

Clark was already behind bars when cops came to talk to him about Mrs Fairman's slaughter.

During the conversation, the convict allegedly described the victim as being in 'good shape' and also said that she was 'beaten up and thrown in the tub,' even though police at the time made no mention of the woman being beaten.

When Clark was confronted about that discrepancy, he replied that he 'must have heard that from somewhere,' according to the affidavit.

Prosecutors have not said whether or not they plan to seek the death penalty against Clark.

"I wholeheartedly trust the prosecutors and Richmond PD, that they know exactly what they're doing,' he told WTVR. 'I need the trial dates and I will be there. Every day." 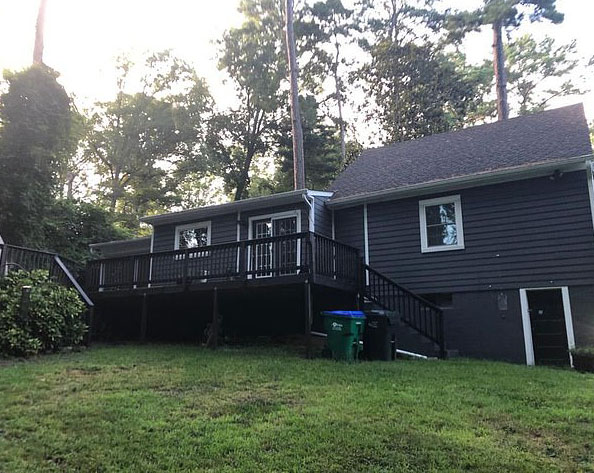 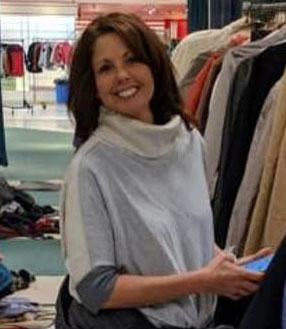 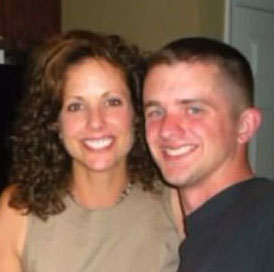