BUNGLING council officials exposed the details of up to 63,000 car ­owners who were given parking tickets.

Number plates were revealed on the council’s website in “error”, breaching data laws. 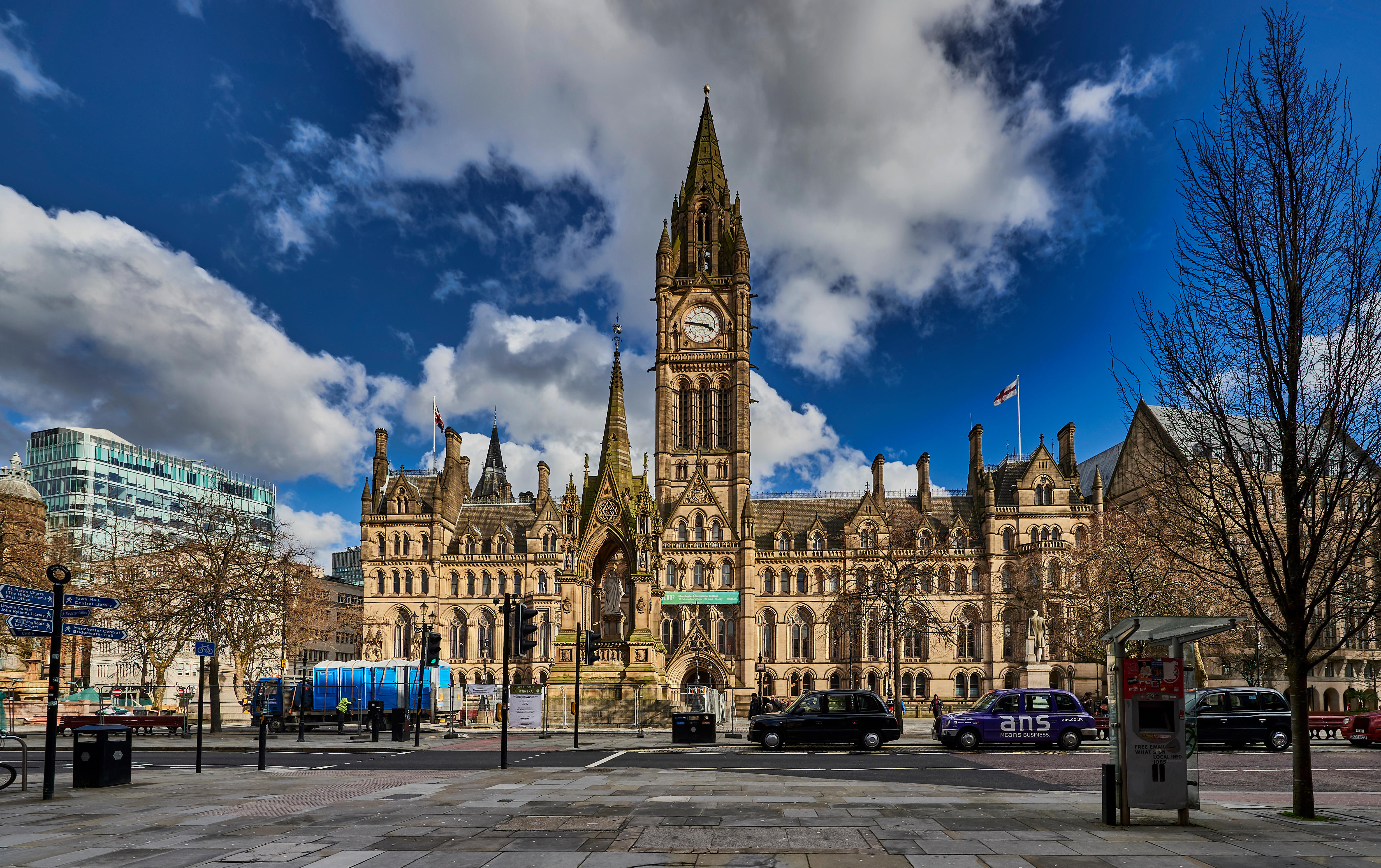 A source said: “In a failed attempt to provide public accountability, they instead breached data protection by revealing information that should have been kept private.”

Motorists who picked up parking tickets from Manchester city council between April and July last year were affected after their registrations were not deleted.

The council said it corrected the error as soon as it was told.

Number plates are regarded as personal data as they are easily linked to an owner.