The company said it was stopping the practice with "immediate effect". 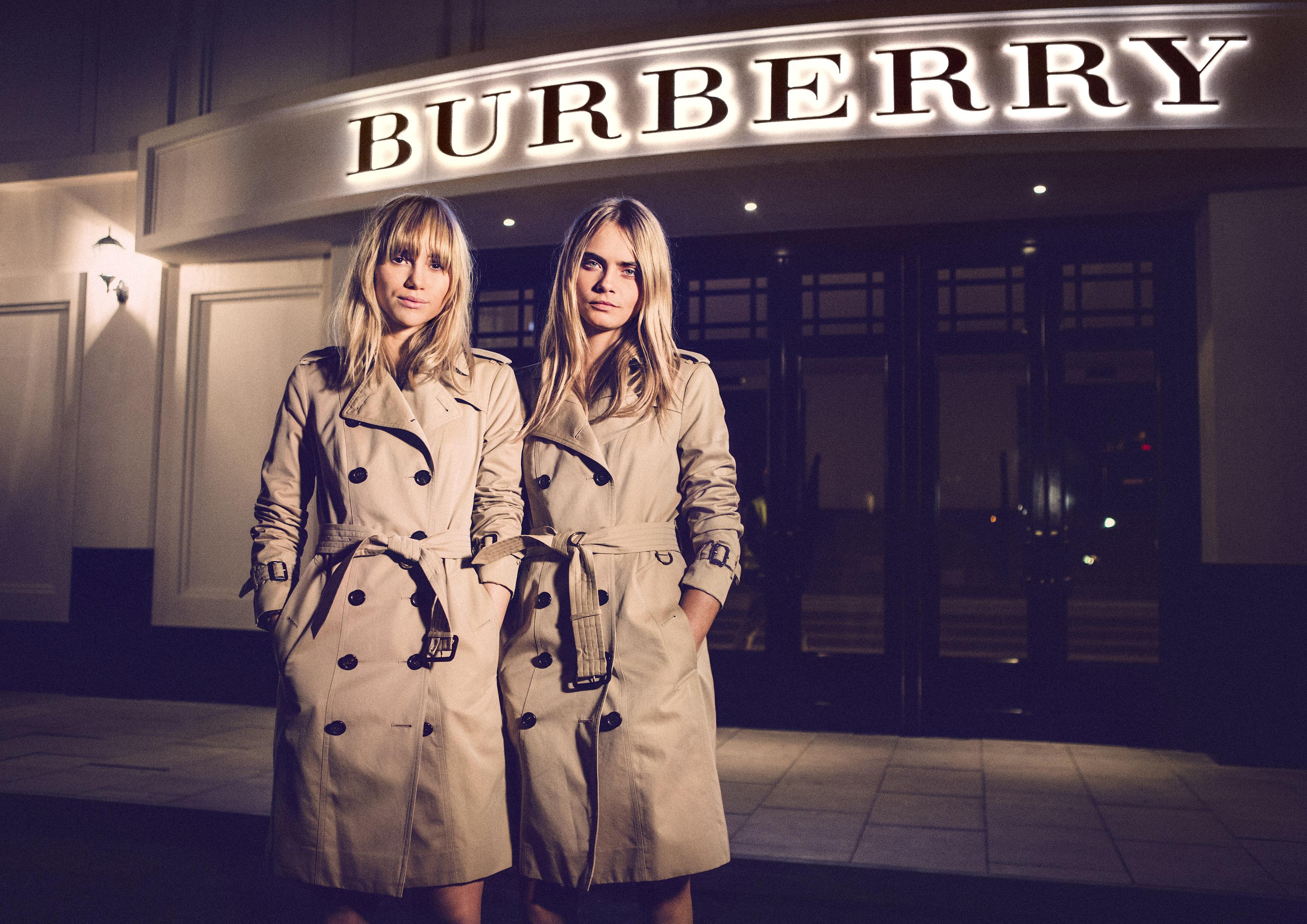 It comes after it was revealed the upmarket clothing line, which is famous for its checked design, destroyed £90m of its products in the past five years.

Announcing the move today, Marco Gobbetti, Chief Executive Officer, said: “Modern luxury means being socially and environmentally responsible. This belief is core to us at Burberry and key to our long-term success.

"We are committed to applying the same creativity to all parts of Burberry as we do to our products.”

It also confirmed it would no longer use real fur. 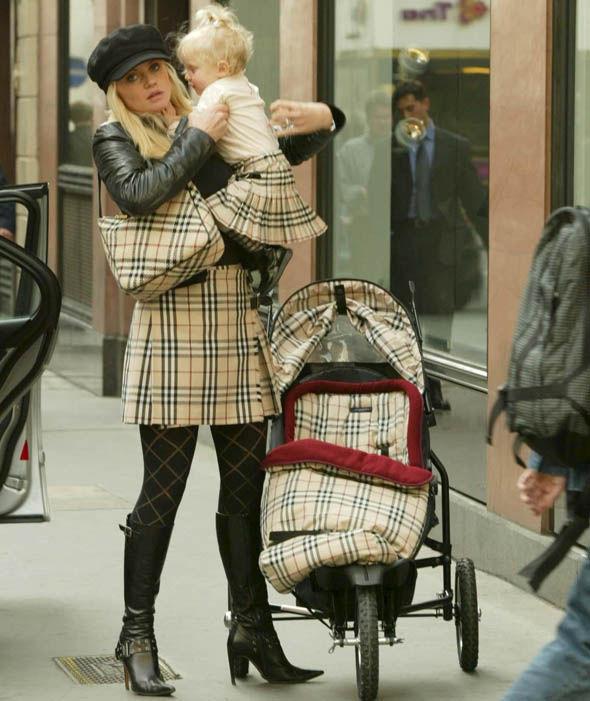 There will be no real fur in Riccardo Tisci’s debut collection for Burberry later this month, and the company will phase out existing real fur products.

Burberry, which is valued at £9.6billion by Forbes, today said it was passionate about driving "positive change" as part of a five-year agenda.

It had previously been claimed that shareholders were unhappy with the amount of clothes destroyed, with one asking why the unsold products were not offered to the company’s private investors at a meeting last week.

Insiders had also claimed the practise was rife in the fashion industry to prevent them being sold at discount prices on the "grey market" to the "wrong people", The Times reported.

The rise and fall… and rise of Burberry 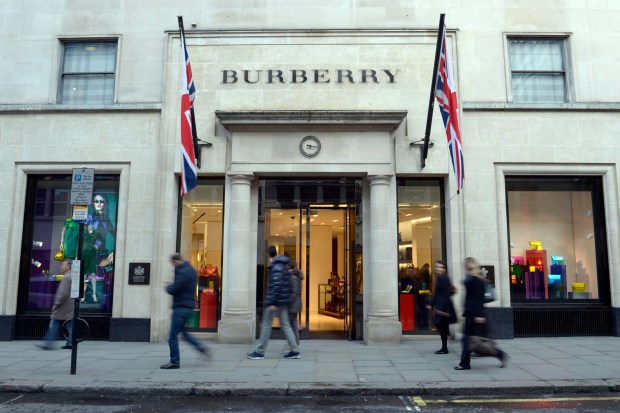 TODAY, Burberry is synonymous with high fashion and luxury.

But the famous brand faced an uphill battle when EastEnders actress Danniella Westbrook was photographed head to toe in Burberry in 2002.

The snap, showing the actress' daughter in a matching outfit, was the culmination in the brand's fall from exclusive to overexposed.

The brand had also become synonymous with footballer's wives – with girlfriends and fans of the sport decked out in the famous checked print.

Knock-offs also didn't help, with the Burberry check copied across the world.

Speaking to the BBC, fashion designer and retailer Alex Eagle said: "The print had been too overexposed and that image shows it became synonymous with ostentatious luxury."

The brand began a revamp – convicing the fashion world it was again cutting edge with eye-catching bags and new designs.

Under the leadership of designer Christopher Bailey, the brand's share prices rose 729 per cent.

It now pulls in big names like Cara Delevingne and Eddie Redmayne as faces of the brand.

Mr Eagle said: "Burberry previously was synonymous with bad taste. Now it has an identity which feels very British and can be sold around the world."

The newspaper had also contacted a number of brands, including Vivienne Westwood and Victoria Beckham, to find out how their waste was handled.

Only Temperley replied, saying its unsold clothes were either donated to charity or sold at a discount outlet.

It has previously emerged Richemont, the owner of Cartier and Montblanc, destroyed more than £400million worth of watches in two years.

And more than 15 tonnes of H&M stock was burnt last year, helping to power a small Swedish city, Vasteras, instead of using coal.

Burberry, which has featured famous models including Cara Delevingne, Sienna Miller, Rosie Huntington-Whiteley and Romeo Beckham in its campaigns, said today's move was an expansion of their attempts to reuse and recycle unsaleable products. 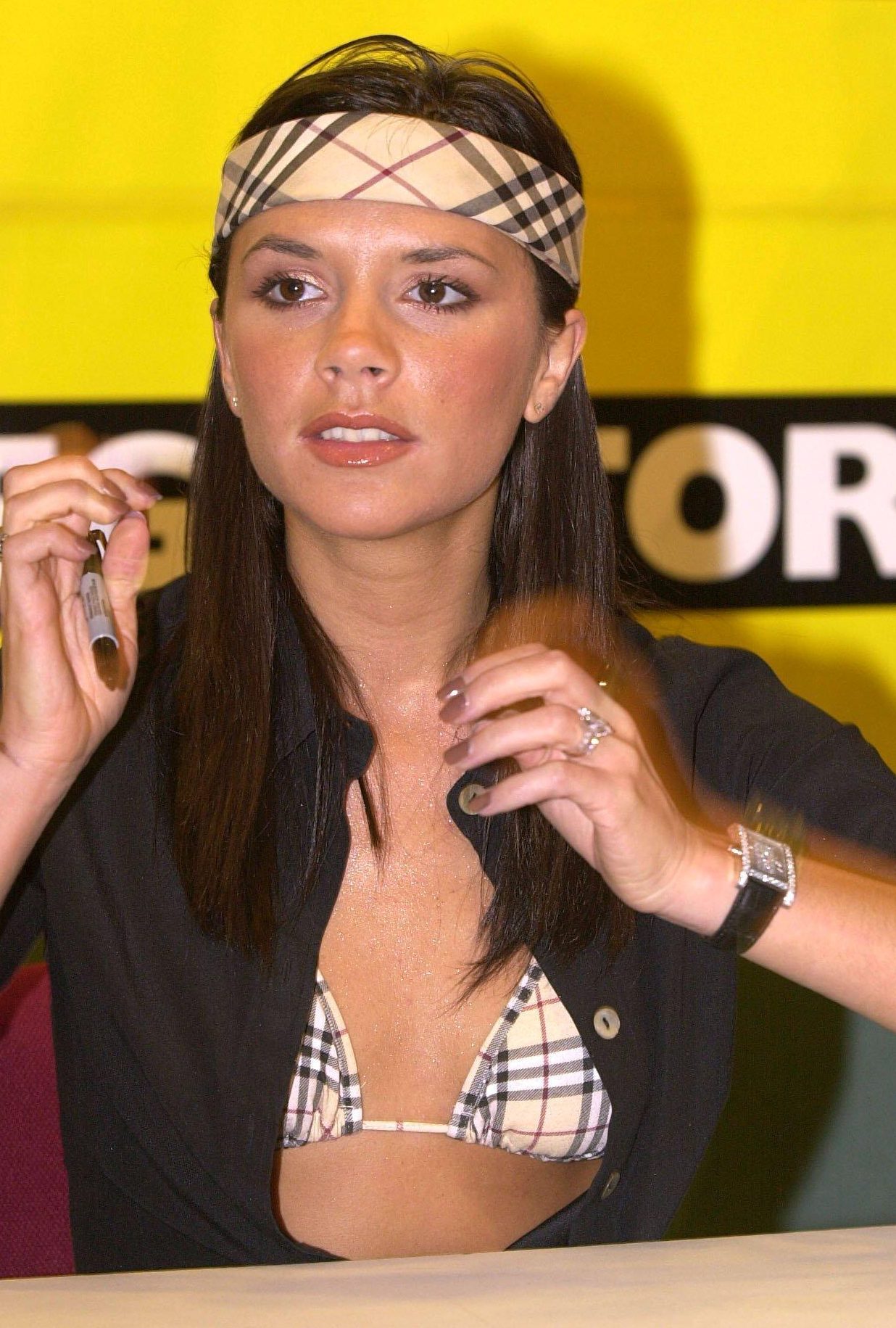 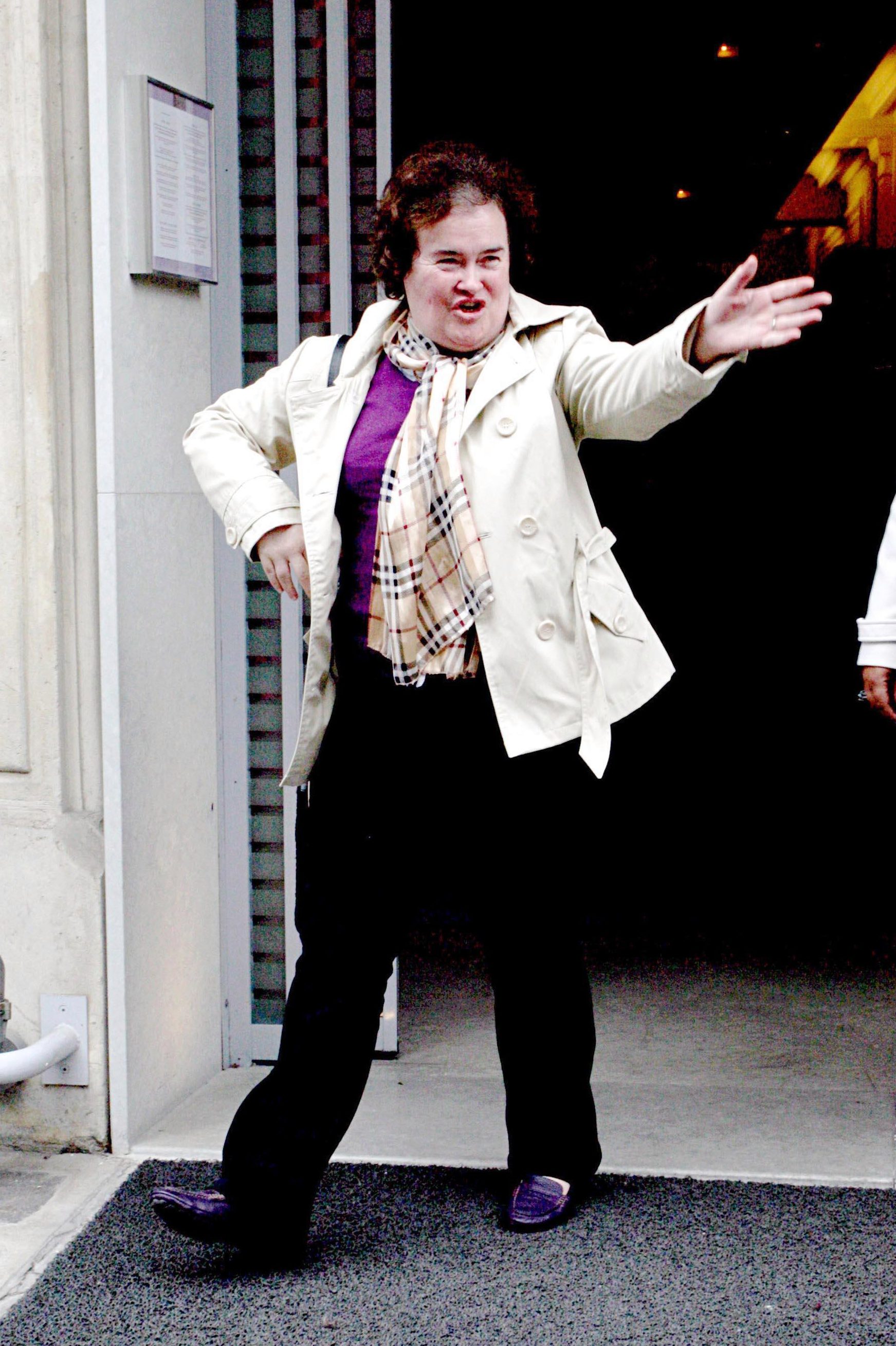 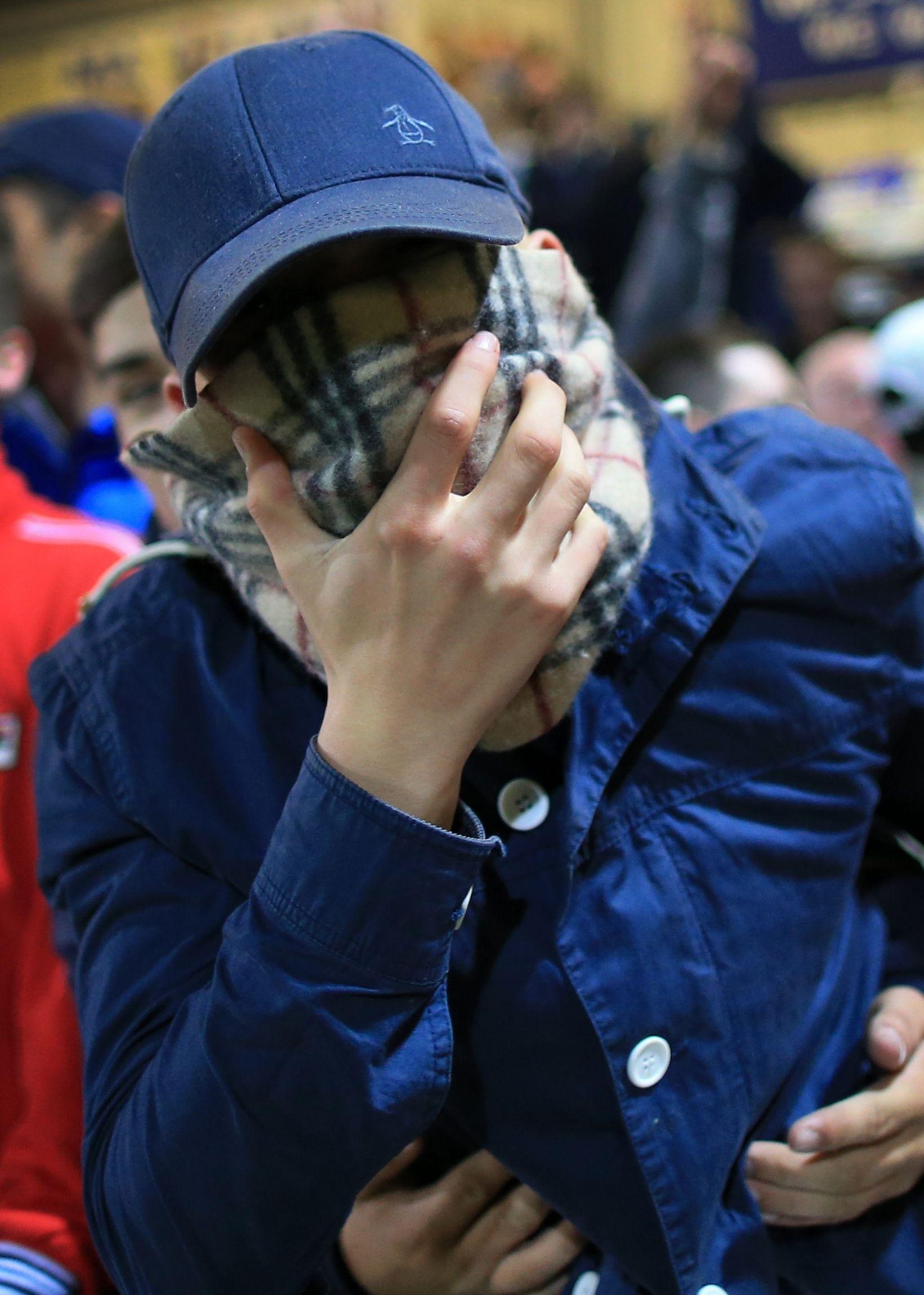 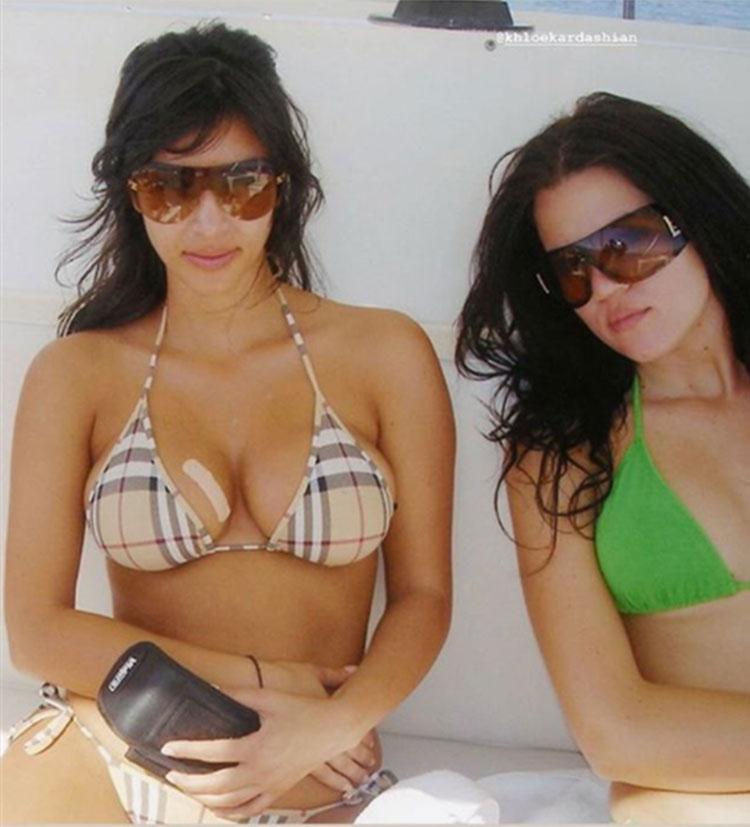 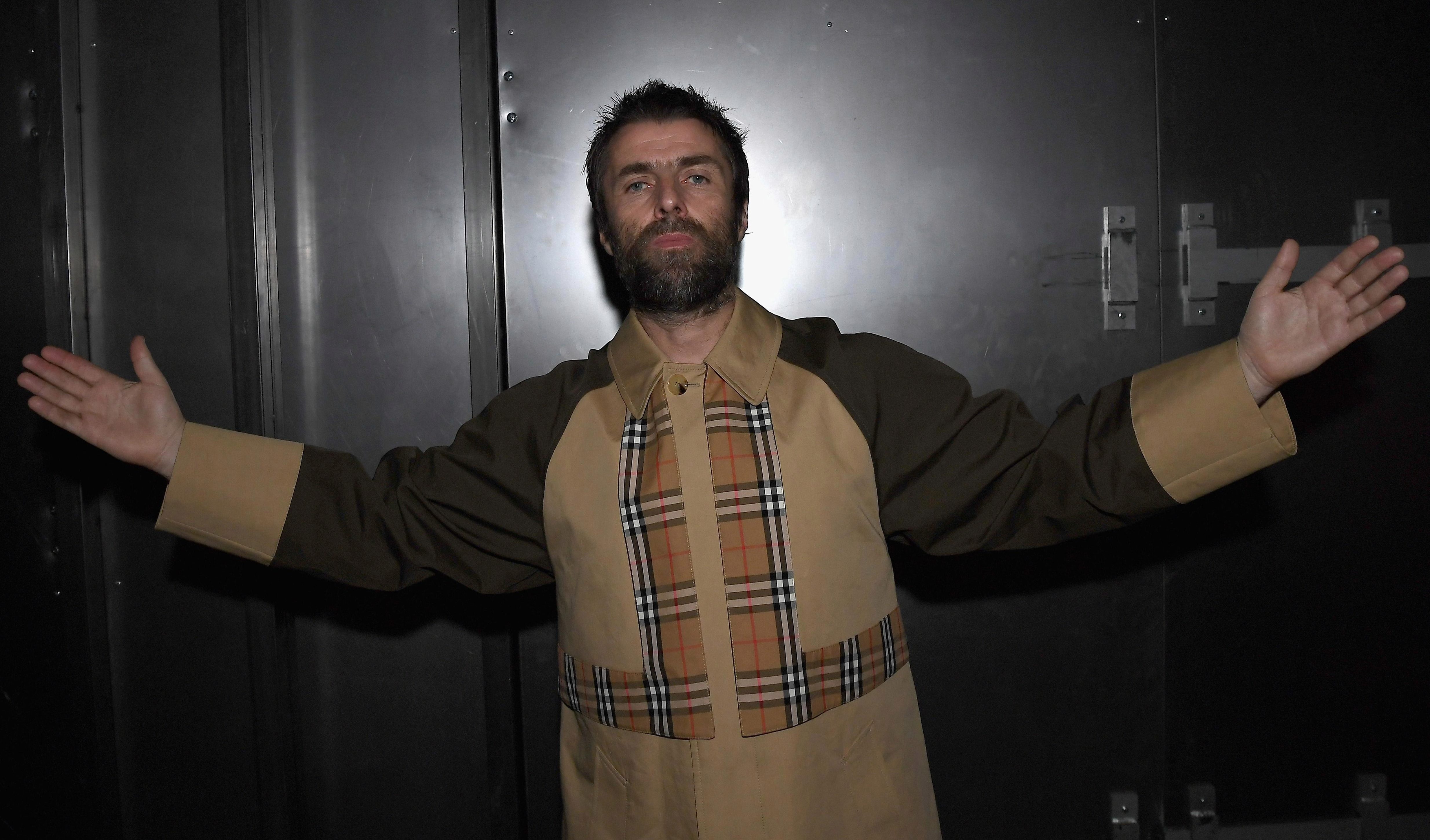 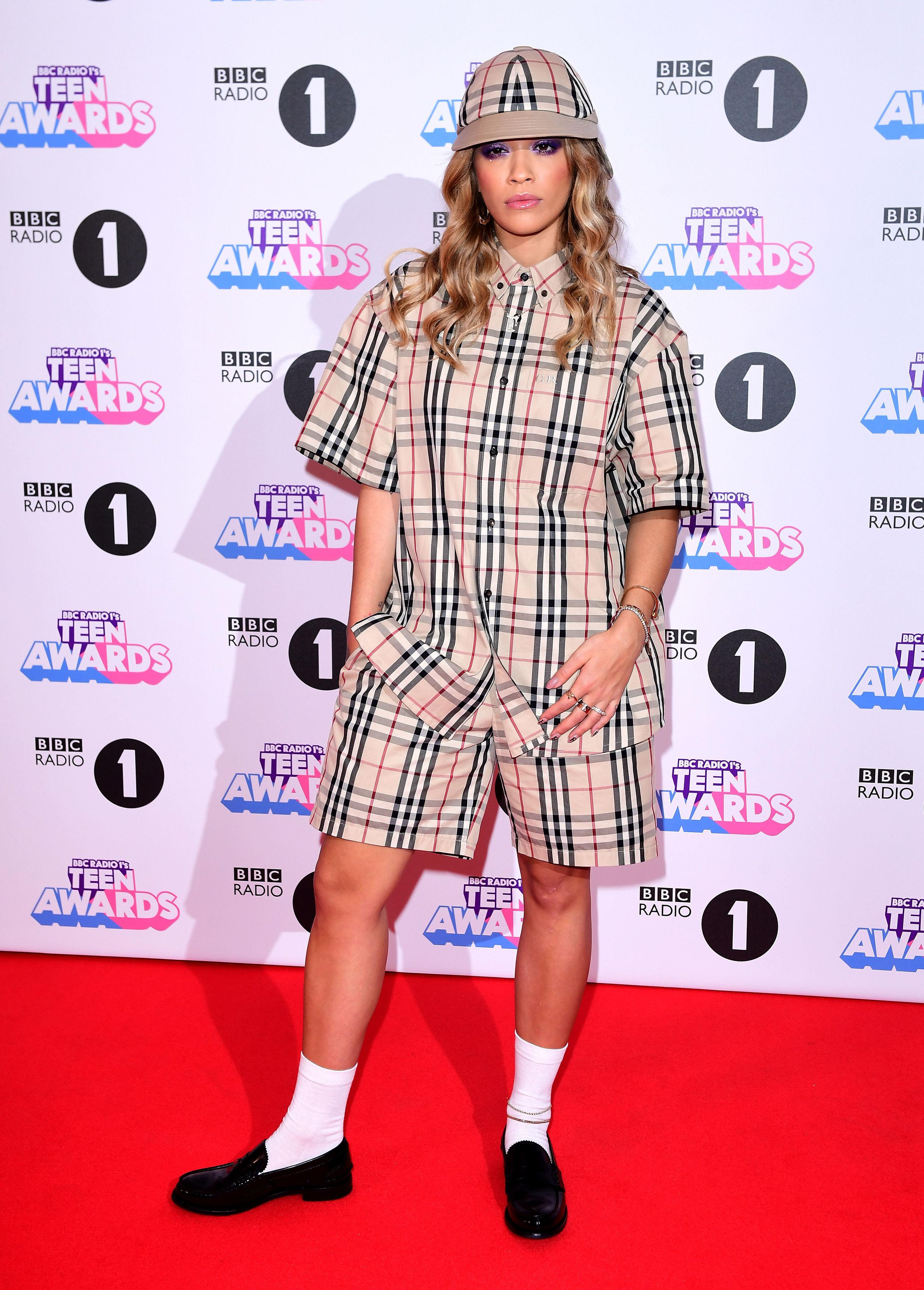 The brand has been embraced by famous faces around the world – and Kylie Jenner is no exception.

The new mum shared a snap of herself cradling her baby daughter Stormi, with the five-month-old dressed in the designer threads.

In the photo, Stormi is wearing a Burberry dress made from the fashion house's iconic checked print and Kylie is shielding her face from the lens.

Although perhaps a little classier, the photograph is reminiscent of the day former EastEnders actress Danniella Westbrook dressed herself and her daughter Jo head-to-toe in Burberry.

Earlier this year, Danniella proved she is STILL a fan of the designer when she was spotted in London branch of the fashion store.

Burberry's lines are traditionally mega expensive, with its cheapest rucksack retailing for £950 in the Far East.

The brand's iconic Chelsea Heritage Trench Coat costs £1,450, while shirts can cost up to £790.

Meanwhile, those hoping to get their hands on a signature bag have to fork out at least £1,390.

Bosses have recently vowed to slash prices by four per cent in Chinese markets to help sales.

Britons chucked out £12.5 billion worth of clobber last year, sending 300,000 tonnes to landfill.