The Ark Project bus, emblazoned with a congratulatory poster of Prince Harry and Meghan Markel on the side, was rolled into the town to provide extra beds for fear the homeless were set to be moved on by the authorities. 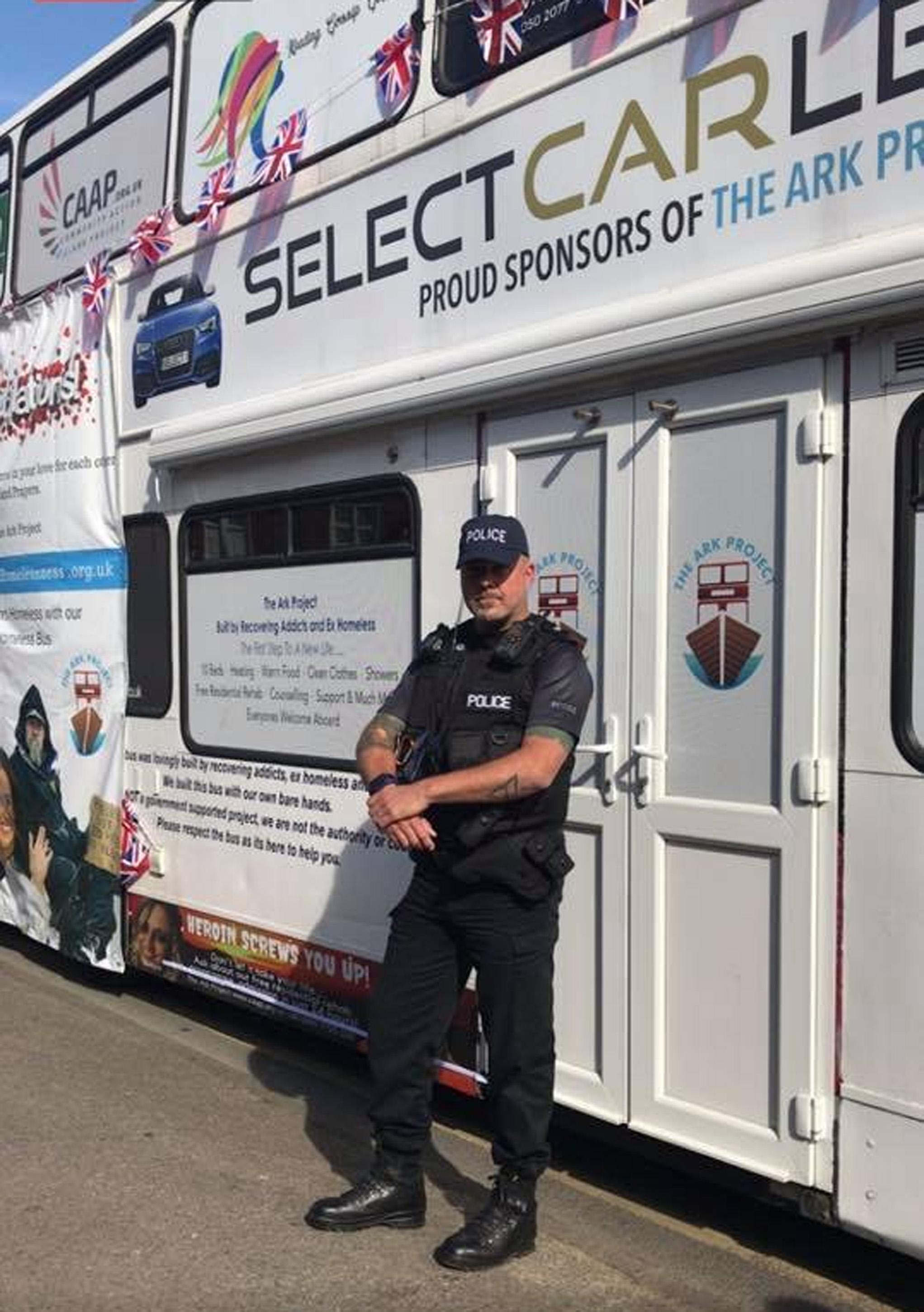 However, the bus was stopped by patrolling police yesterday with the organiser being told he did not have the right licence for driving the bus.

Fifteen police officers including four armed guards escorted the white bus out of view of the expectant public outside Windsor Castle to conduct the seizure.

David Michael and The Ark Project organiser said he was devastated at the heavy handed way Thames Valley Police operated during the confiscation.

He said: "They have classified it as a Public Service Vehicle which collects money which it is not."

He provided evidence of a MOT exemption certificate as proof that it was not classified as a Public Service Vehicle.

"The Ark Project operates throughout Berkshire and we offer beds for the night and we had three people in there last night," he continued.

"We have come to Windsor worried about the people who we thought were going to be moved from their normal spots.

"I don't expect the police to let me work outside the law but if I have made a mistake they should have used their discretion and let me try and get someone here with the 'right' licence." 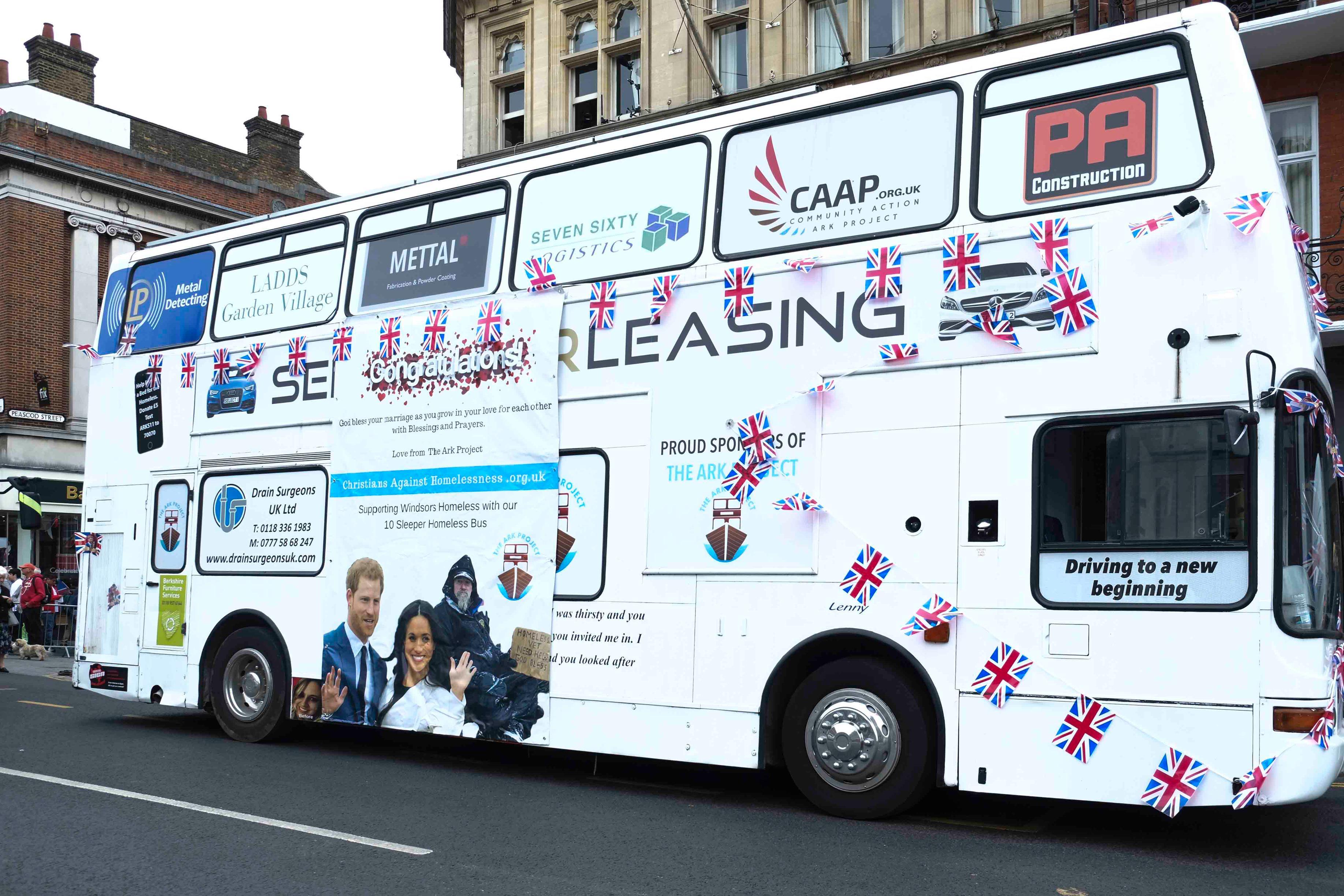 The impounded bus can only return to the streets of Windsor by the project paying up to £1,500 pounds. The group have started a Justgiving page in a bid to organise funds.

Mr Michael said: "We will get it back and back on the streets of Windsor by tomorrow night."

A spokesman for Thames Valley Police said last night: "Inspector Gavin Biggs, Roads Policing officer was involved in the seizure of a vehicle in Windsor earlier this afternoon."

He said: “A commercial vehicle was seized from Windsor Town centre earlier.

“It was being driven otherwise in accordance with a licence, a man was reported for the offence and the vehicle was removed."

A protest was set to be held on Friday night in support of the homeless of Windsor after Conservative leader of the council Simon Dudley controversially wrote to Thames Valley police at the beginning of the year to seek action against those people on the streets and questioned the impact on the perception of the town on the public during a time of intense scrutiny.