The funeral for the civil rights icon will be held at the Ebenezer Baptist Church in Atlanta, Georgia. 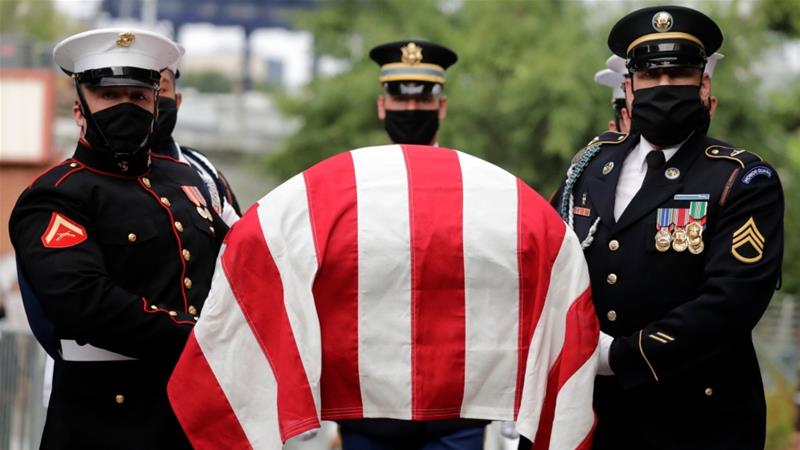 When John Lewis is mourned, revered and celebrated at Ebenezer Baptist Church in Atlanta on Thursday, he returns to a sacred place imbued with civil rights history.

The arc of Lewis’s legacy of activism will once again be tied to Ebenezer’s former Pastor Martin Luther King Jr, whose sermons Lewis discovered while scanning the radio dial as a 15-year-old boy growing up in then-segregated Alabama.

King continued to inspire Lewis’s civil rights work for the next 65 years as he fought segregation during sometimes bloody marches, Greyhound bus “Freedom Rides” across the South and later during his long tenure in the US Congress.

Former President Barack Obama will be attending Thursday’s funeral and is expected to address mourners, according to a person familiar with the arrangements who was not authorised to speak publicly. 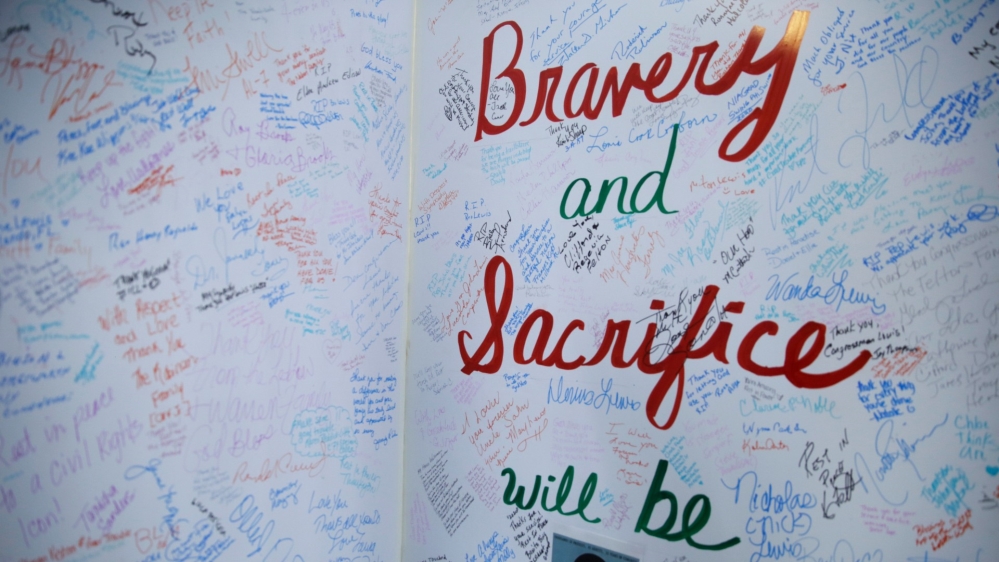 “He was my hero,” Ebenezer’s senior pastor, the Reverend Raphael Warnock, said in an interview late on Wednesday. “He laid it all on the line, at the risk of life and limb.”

“He read the Gospel, and he actually believed it – love your enemies,” added Warnock, who will officiate the funeral.

When Lewis was 15, he heard King’s sermons on WRMA, a radio station in Montgomery, Alabama, he recalled in an interview for the Southern Oral History Program.

King was “the person who, more than any other, continued to influence my life, who made me who I was,” Lewis wrote in his 1998 autobiography, Walking with the Wind.

On Monday, a memorial service at the US Capitol in Washington drew congressional leaders from both parties. Lewis was the first Black legislator to lie in state in the Capitol Rotunda.

On Wednesday he was lauded as a warrior and hero during a ceremony at the Georgia Capitol, where people paid their final respects to the civil rights icon in one of the last memorials.

Lewis was a member of Ebenezer, and “it was my honour to serve as pastor to John Lewis, a man of faith and a true American patriot who selflessly risked life and limb in the sacred cause of truth-telling and justice-making in the world,” Warnock said in a statement before the funeral.

“He was wounded for America’s transgressions, crushed for our iniquities and by his bruises we are healed,” Warnock added. “Today we weep. Tomorrow we continue the work of healing that was his life’s work.”