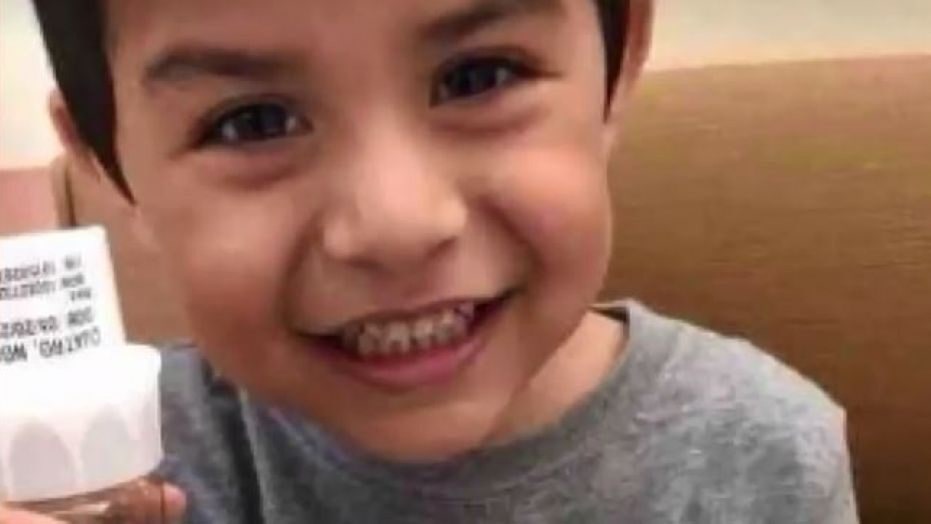 The parents of a dead 4-year-old boy in California, who claimed their son drowned in a pool during the summer, have been charged with his murder.

Jose Cuatro Jr., 27, and Ursula Juarez, 25, each face one count of murder and torture in the death of their son, Noah Cuatro, the Los Angeles County District Attorney's Office announced Monday.

On July 5, Noah's parents called authorities to report the boy's possible drowning after they said they discovered him "motionless in the community pool" in Palmdale, Calif. But medical staff at a nearby hospital said Noah's body had injuries that were "suspicious in nature and consistent with possible abuse," and the boy was pronounced dead July 6.

In September, Noah's death was ruled a homicide, and his parents were arrested as suspects in his death last week. 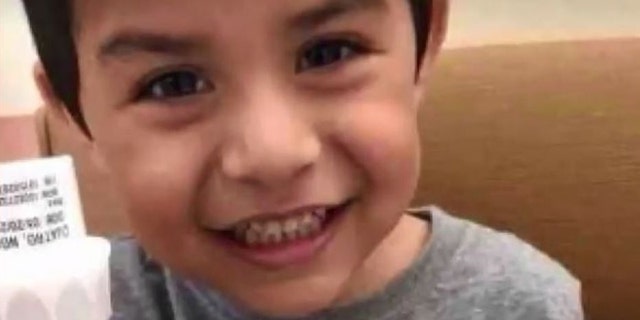 Noah Cuatro died in July at 4 years old. His parents were charged with murder on Monday in his death.
(GoFundMe)

The child's great-grandmother, Eva Hernandez, claimed Noah was taken from his mother at birth and was in and out of foster care until she gained custody of him at 3 months old, KTLA reported.

The boy was moved from Hernandez's care, to his parents' care, to foster care, several times, according to the great-grandmother. She said that in November 2018 he was placed back into his parents' custody, before his death in July.

Noah was well-known to social workers, according to the Los Angeles Times, and just weeks before his death, the Los Angeles Department of Children and Family Services received permission from a judge to remove him from the Palmdale home, but left him there.

Supervisors determined through an investigation that social workers acted appropriately when they left Noah in his home. Michael Nash, executive director of the Office of Child Protection, said: “They ultimately did the right thing…The department had consistent eyes on this family.”

"I wish he was here," the boy's great-grandmother told KTLA. "He was so loving. He was so sweet. He was such a smart little boy."

Hernandez's attorney told the news station Noah would often beg social workers not to be taken from his great-grandmother, but despite his pleas, social workers "deliberately disregarded" the boy's welfare.

"I told the social workers, ‘Please, he doesn’t want to leave. He wants to stay here. He begged me,’" Hernandez said days after his death. "He would hold on to me and say, ‘Don’t send me back, grandma.’"

In addition to one count of murder each, Cuatro was charged with one count of assault on a child causing death and Juarez faces one count of child abuse resulting in death. If convicted, both parents face a maximum sentence of 32 years to life in prison.