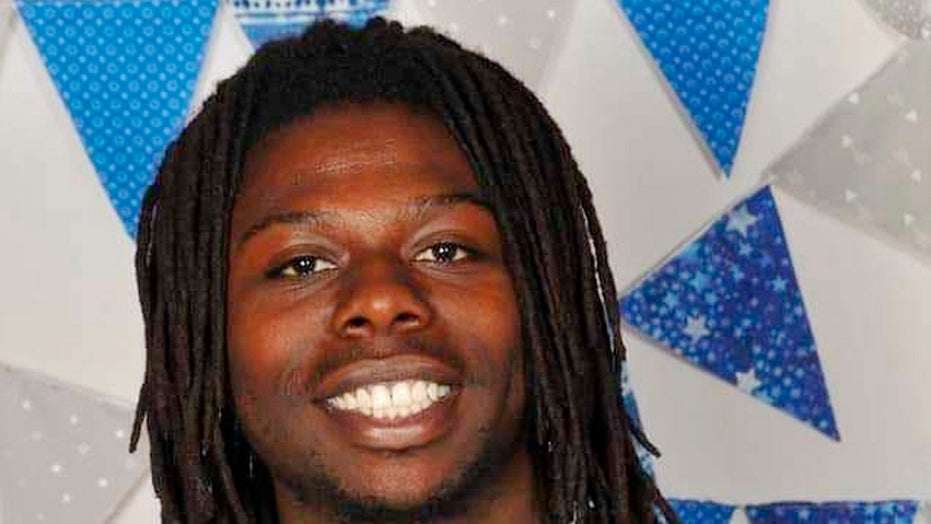 Investigators announced Thursday that the Southern California man found dead hanging from a tree last month took his own life.

Robert Fuller, 24, was found June 10 in a park near City Hall in Palmdale, a suburb north of Los Angeles. Officials initially deemed his death a suicide, raising skepticism and outrage from community activists and Fuller's family, who said he never would have taken his own life.

The early determination triggered protests and calls for an investigation.

"It's real easy to make wild accusations if you're a politician or you're an activist, but we're bound by the truth and by facts," Los Angeles County Sheriff Alex Villanueva said during a news conference. 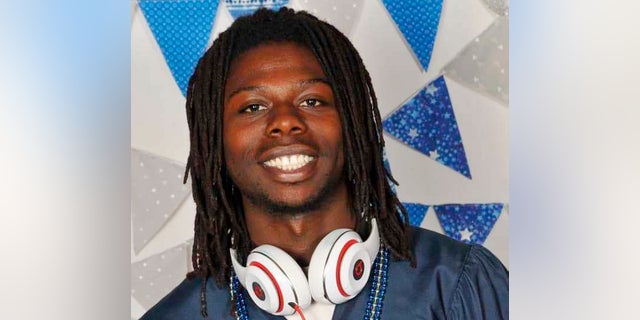 This undated photo provided by the family of Robert Fuller shows Fuller. He was found dead June 10 hanging from a tree in Poncitlan Square in Palmdale, Calif. A police investigation confirmed suicide was the cause of death of Fuller, a Black man found hanging from a tree in the Southern California city park in June, authorities said Thursday. (Courtesy of the Robert Fuller family/Najee Ali via AP)

During their investigation, detectives found that a card registered to Fuller was used to purchase a rope in May. The rope was similar to the one used in his hanging, sheriff's Cdmr. Chris Marks said.

In November, Fuller, who had a history of mental illness, was treated at a hospital in Nevada for depression and "suicidal ideation" and disclosed he had a plan to kill himself, Marks added.

Fuller's death came amid nationwide protests over police brutality and racial injustice over the death of George Floyd in Minneapolis. He attended a Black Lives Matter protest days before his death, the Los Angeles Times reported.

His manner of death was deferred after an autopsy, the Los Angeles County medical-examiner coroner said in a statement Thursday.

"After additional testing and independent investigation into the Fuller's medical history and background, the cause of death was determined to be hanging," the statement continued.

Fuller was the second Black man to be found hanging in the region. On May 31, Malcolm Harsch was found dead in a dirt field in Victorville, a desert city 45 miles east from Palmdale. 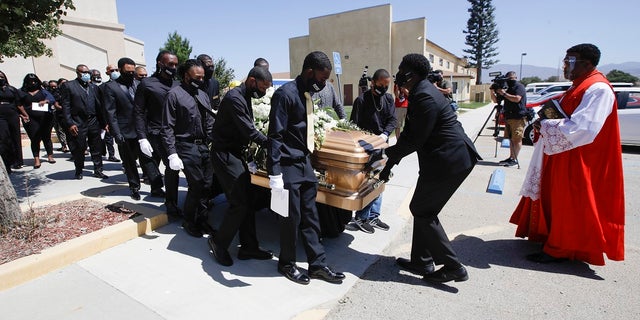 Pallbearers carry Robert Fuller’s casket after his funeral Tuesday, June 30, 2020, in Littlerock, Calif. Fuller, a 24-year-old Black man, was found hanging from a tree in a park in a Southern California high desert city. Authorities initially said the death of Fuller appeared to be a suicide but protests led to further investigation, which continues. (AP Photo/Marcio Jose Sanchez)

Surveillance footage from a vacant building near where Harsch was found confirmed the absence of foul play, authorities previously said.

Fuller's half-brother, Terron Jammal Boone, was fatally shot by sheriff's deputies in a shootout related to an alleged kidnapping days after Fuller's death. Investigators said Thursday their inquiry into Fuller's hanging was separate from the Boone shooting.