Summer school can help with learning loss due to COVID

A California school board is expected to vote Thursday on a resolution that declares high-speed broadband a “human right,” Fox News has learned.

The Board of Trustees for the Oak Grove School District in the Bay Area says that “high speed broadband is a human right…made more pronounced since the COVID-19 pandemic hit our communities and interrupted the education of all students.”

The board says this has been especially true of low-income students and families who have less access to high-speed broadband necessary to do distance learning. 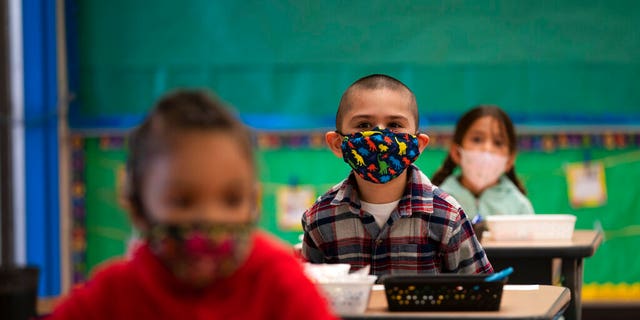 Members will also discuss the importance of “digital equity efforts” as well as the impact the “digital divide” has had on students and families.

The Oak Grove School District, located in San Jose County and only comprising K-8 schools, has been holding distance learning since the beginning of the pandemic.

Another item on the school board’s agenda for Thursday, will see its members reconsider allowing seventh graders to return to in-person hybrid instruction for the remainder of the school year. If approved, seven graders would have the option to return to campus beginning no later than May 10.

Jorge Pacheco Jr., the president of the Board of Trustees, told Fox News on Sunday that he supports allowing seventh graders to participate in the district’s hybrid program.

Fox News has reached out to Pacheco seeking comment on the board’s resolution in support of broadband legislation but did not hear back before publication.