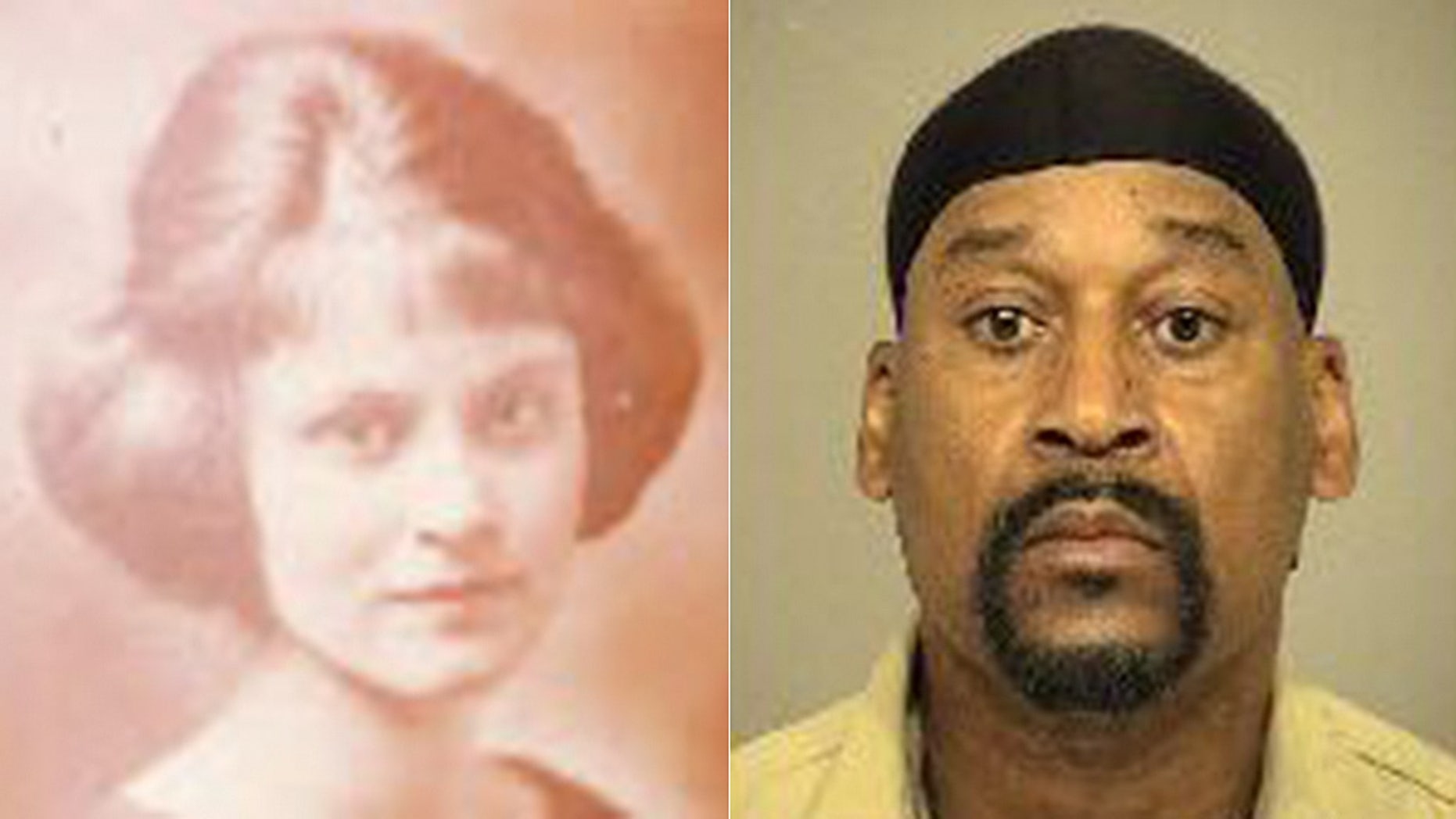 Lenard Chester, 58, right, a California sexually violent predator, has been accused of raping and murdering 81-year-old Leah Sarah Bullis, left, in 1980 after breaking into her home.
(Oxnard Police Department)

A California man classified a "sexually violent predator" has been arrested in the cold case rape and murder of an 81-year-old woman decades ago.

Police said Thursday they arrested Lenard Chester, 58, in the Dec. 1, 1980, murder of Leah Sarah Bullis in Oxnard through a DNA match.

Cops found Bullis near death when they responded to her home for an assault.

She gave investigators some information before dying in the ambulance to the hospital.

She was beaten and raped, police said.

“It appeared as if someone entered Bullis' residence, attacked her,” Oxford police said.

Oxnard police said in 2018 the crime lab uploaded DNA from the rape to the FBI’s DNA database where it matched to a profile of a convicted offender who turned out to be Chester.

“This case is an example of how the passing of time, advances in forensic technology, and multiple law enforcement agency collaboration come together to further cold case homicides,” Sgt. Scott Aaron said.

Chester spent decades in prison after being sentenced in 1982 to sexually assaulting four women after breaking into their homes. He was paroled in 2008.

“When Chester was paroled, the Ventura County District Attorney’s Office conducted a civil hearing which resulted in Chester being listed as a sexually violent predator,” Aaron said. “The court ordered Chester be placed on a civil hold and receive treatment at a state hospital.”

After his arrest, Chester was remanded to the Ventura County Jail.

He could face the death penalty, the Ventura County Star reported Friday.