A California woman was arrested at LAX last year and spent 13 days in jail on a warrant out of Texas. The only problem is that the woman claims they got the wrong person.

The lawsuit, obtained Wednesday by the Daily News, claims that Farber was stopped by TSA officers at Los Angeles International Airport on April 16 on her way to Puerto Escondido, Mexico, to visit family. Farber was taken to a private room, handcuffed and left for more than two hours without food or water, according to the lawsuit.

Farber told officers that she had never been to Texas, but she was arrested anyway and taken to Century Regional Detention Facility in Lynwood.

Farber was held for 13 days, according to the lawsuit, and was released three days after Texas courts reported the mistaken identity. 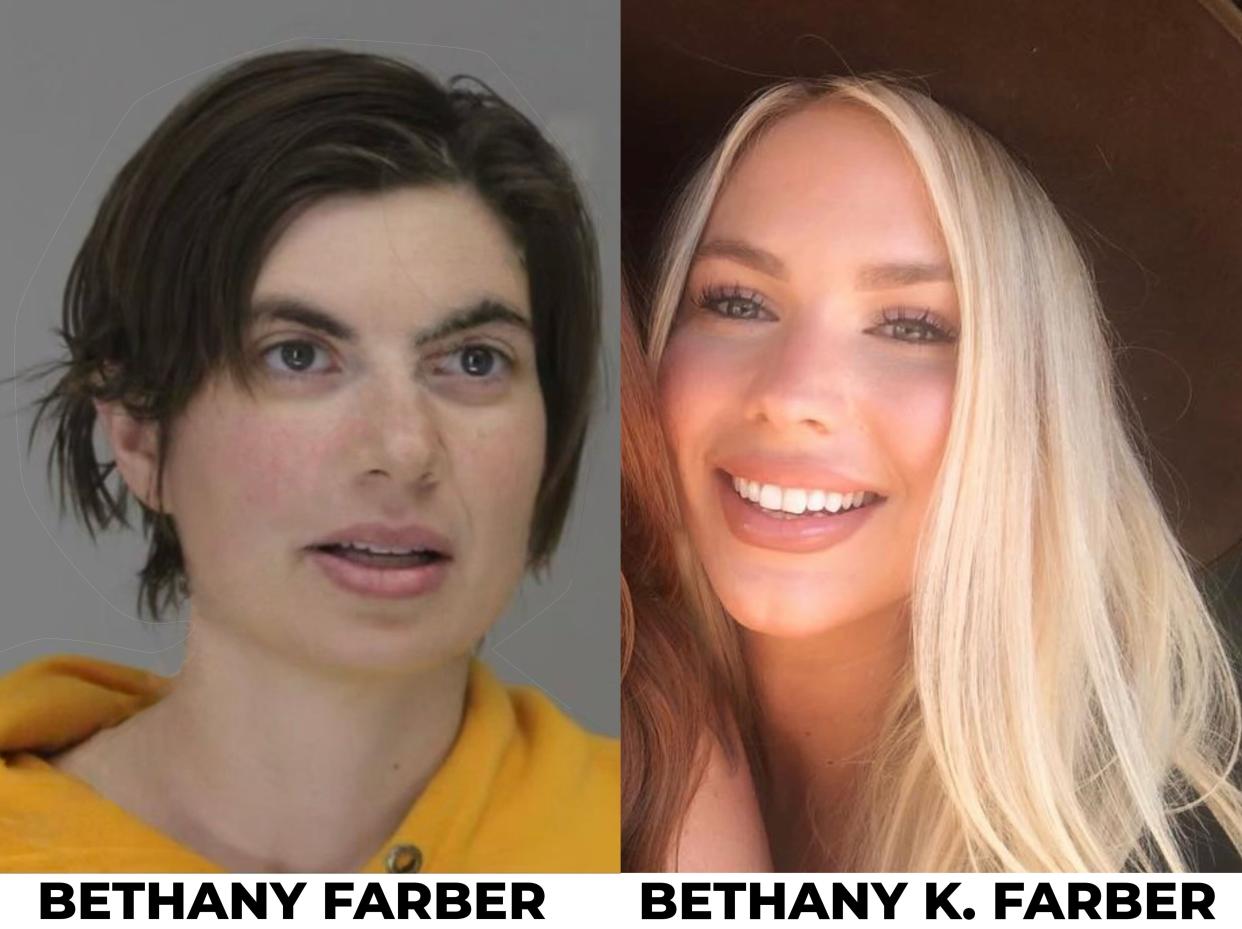 “City Defendants failed to do the bare minimum to confirm Plaintiff’s identity,” the lawsuit reads. “By looking at a picture of Plaintiff and a picture of the other Bethany Farber, City Defendant’s would have realized Plaintiff should not have been arrested at all.”

Photos provided by Farber’s lawyer show her as a young woman with long blonde hair, while the other Farber has short brown hair.

Behind bars, Farber claims she was “stripped of her privacy, forced to share toilet paper and forced to share soap.” She shoved hot food inside her sweatshirt to stay warm and saw “human feces thrown around and smeared across the walls.”

The lawsuit also blames the defendants for the death of Farber’s 90-year-old grandma, who suffered a “stress-induced stroke” and died while Farber was behind bars.

A spokesperson for the Los Angeles Police Department did not immediately return a request for comment from The News Wednesday.