A WOMAN scooped a $522million ( £416million) lottery prize – then waited three months to claim it.

Laarni Bibal discovered she'd won the jackpot after buying a Mega Millions ticket from a supermarket in San Diego, California. 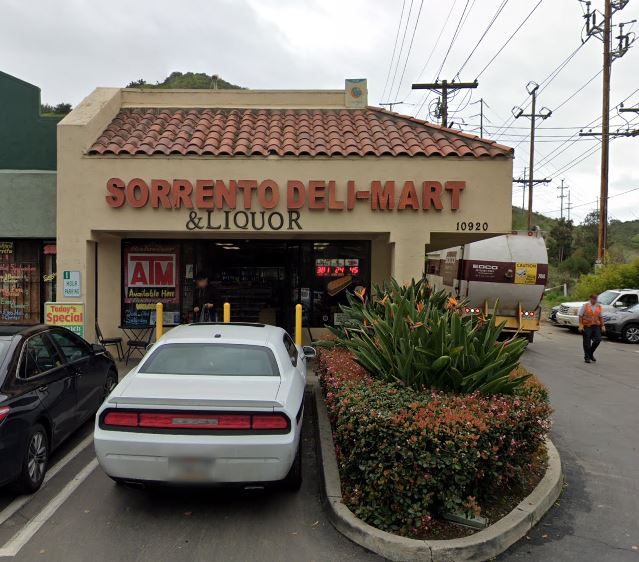 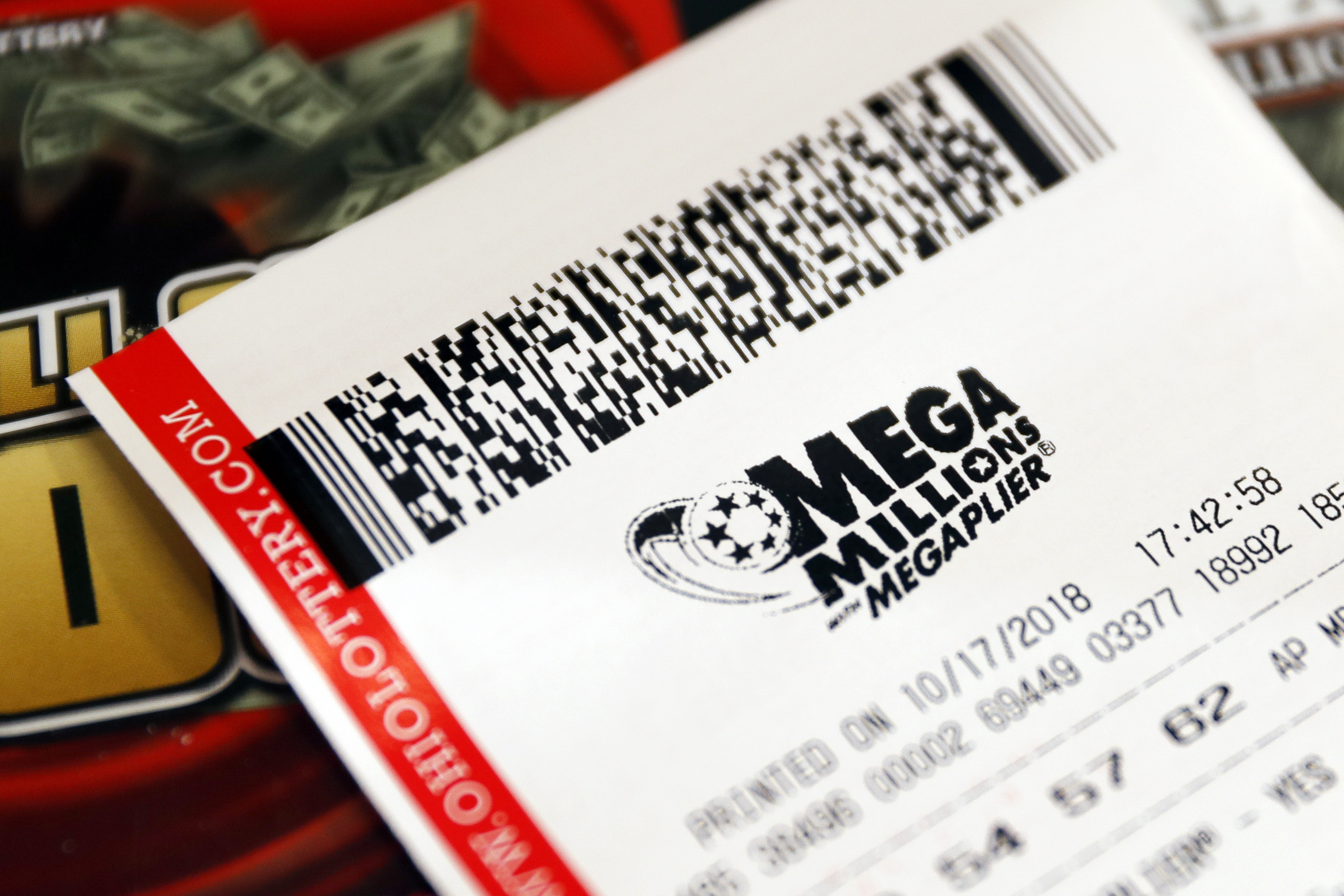 But instead of rushing out to collect her cash, she placed her winning ticket in a "secret hiding place" until she was "ready", reports the San Diego Tribune.

Bibal selected random numbers for her ticket, which she bought at Sorrento Deli-Mart in June.

On September 17, lottery officials finally announced that they had a winner come forward.

The secret hiding place is still a secret

Bibal told the California State Lottery that when she saw her numbers had just been drawn her "heart started beating really fast."

But she refused to reveal where she'd stashed her ticket.

She said: "I can't tell you – the secret hiding place is still a secret."

Officials also revealed how Bibal, whose age and location remain a mystery, had consulted the Lottery Winners Handbook for information on how to handle her winnings.

She opted to take cash – which grants her $340million (£271million) before federal taxes.

According to reports, Bibal plans to buy a new home and pay off her bills.

Co-owner Mazen Mikhael said in June: "It's just awesome. It's a dream come true. We've been selling tickets a long time, but nothing like this."