But after everything that's happened, is Remain really still on the cards? Here's what we know about what European judges have ruled – and whether MPs are paying any attention. 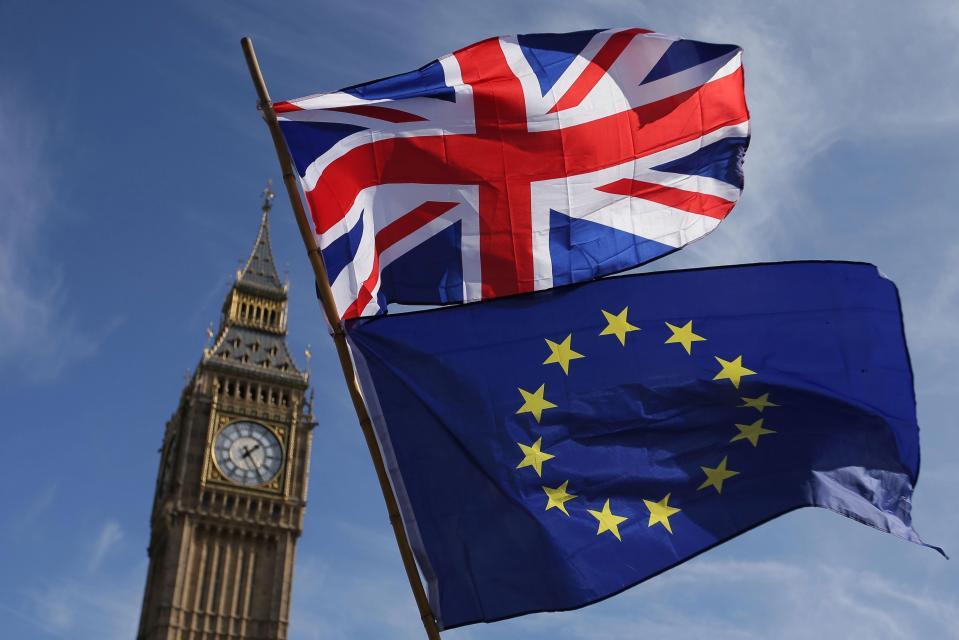 What is the EU court ruling?

Just a day ahead of the Commons' crunch vote on May's deal, judges announced that the UK can technically remain in the EU.

On December 10, 2018, judges at The European Court of Justine ruled the UK can cancel Brexit before the March 29, 2019 deadline – without getting permission from the other 27 EU members.

The ruling comes around 30 months after Britain voted to leave the EU and follows the advocate general's advice that the UK should be able to change its mind about leaving.

It states that the triggering of Article 50 – which initiated the UK's withdrawal from the EU – can be "unilaterally" revoked.

If the two-year leaving period was extended, a member state could still change its mind about leaving – and stay on exactly the same terms it has now.

But a decision to stay would still have to go through Parliament – when most MPs, even Remainers, have pledged to "respect the will of the people" from the June 2016 referendum.

The ECJ said: "The revocation must be decided following a democratic process in accordance with national constitutional requirements.

"This unequivocal and unconditional decision must be communicated in writing to the European Council.

"Such as revocation confirms the EU membership of the member state concerned under terms that are unchanged as regards its status as a member state and brings the withdrawal procedure to an end."

How have MPS reacted?

MPs appeared largely unsurprised with the ruling, with most saying it would not impact the outcome.

Michael Gove, environment secretary and prominent Brexiteer said the ruling that the UK could revoke article 50 wouldn't have any impact.

Conservative Brexiter Jacob Rees-Mogg told his LBC phone-in that the ECJ ruling was not a surprise.

“A straight reading of article 50 would lead you to this view, so I’m not unhappy about it,” he said. But he said it would not make a difference.

Shami Chakrabarti also described the ruling as "not a surprise".

However, parliamentarians involved in the case have described it as a "game-changing moment".

Labour MP and Lib Dem MP Tom Brake said in an article for HuffPost that it showed "British people have real choices about Brexit" and that "we can still determine our own destiny".

Pro-EU MPs may hope that the ruling might encourage a second referendum to stop the UK from leaving the bloc.

Mrs May has repeatedly denied the possibility of a second referendum while she is PM, but her own future looks uncertain.

The People's Vote group is also demanding a second referendum, initially stating it was demanding a vote on the kind of Brexit wanted, rather than overturning it altogether.

But later a spokesman said: “It should give people the opportunity to stay in the European Union.”

More than a million people back a second vote.