Ottawa says eight of those 13 subsequently released, without disclosing what charges if any have been laid. 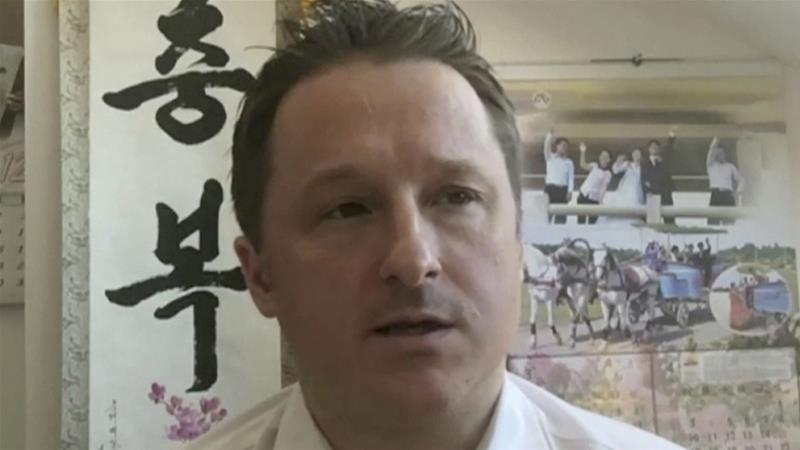 Canada has said 13 of its citizens have been held in China since the December 1 arrest of a top executive from Chinese telecoms giant Huawei in Vancouver, with “at least” eight later released.

The Canadian government made the announcement in a statement on Thursday, without disclosing what charges, if any, have been laid.

Prior to Thursday’s statement, the detention of only three Canadian citizens had been publicly disclosed.

Diplomatic tensions between Canada and China have escalated since the arrest of Meng Wanzhou, Huawei’s chief financial officer and daughter of the company’s founder, at the request of the United States.

Ottawa has repeatedly said it sees no explicit link between the arrest of Meng and the detentions of Canadian citizens. But Beijing-based Western diplomats and former Canadian diplomats have argued that the detentions were a “tit-for-tat” reprisal by China.

Meng was released on a $7.4m bail on December 11 and is now living in one of her two multi-million-dollar Vancouver homes as she fights extradition to the US. She must wear an ankle monitor and stay at home from 11pm to 6am.

US prosecutors have accused Meng of misleading banks about transactions linked to Iran, putting the lenders at risk of violating Washington’s sanctions. She denies wrongdoing and China has demanded her release.

The 13 Canadians held include Michael Kovrig, Michael Spavor and Sarah McIver, a Canadian government official who declined to be identified, told Reuters news agency on Thursday.

McIver, a teacher, has since been released and returned to Canada. Kovrig and Spavor remain in custody. Canadian consular officials saw them once each in mid-December.

Overall, there are about 200 Canadians who have been held in China for a variety of alleged infractions who continue to face on-going legal proceedings and the number has remained relatively stable in recent years.

In comparison, there are almost 900 Canadians in a similar situation in the US.

Also on Thursday, Washington renewed a travel warning for US citizens visiting China, urging them to “exercise increased caution” due to “arbitrary enforcement of laws”.