TORONTO (Reuters) – Canada has decided to cut the number of diplomatic staff in Cuba by up to half after another person fell ill, Ottawa said on Wednesday, bringing the total to 14 Canadians suffering mysterious symptoms since 2017. 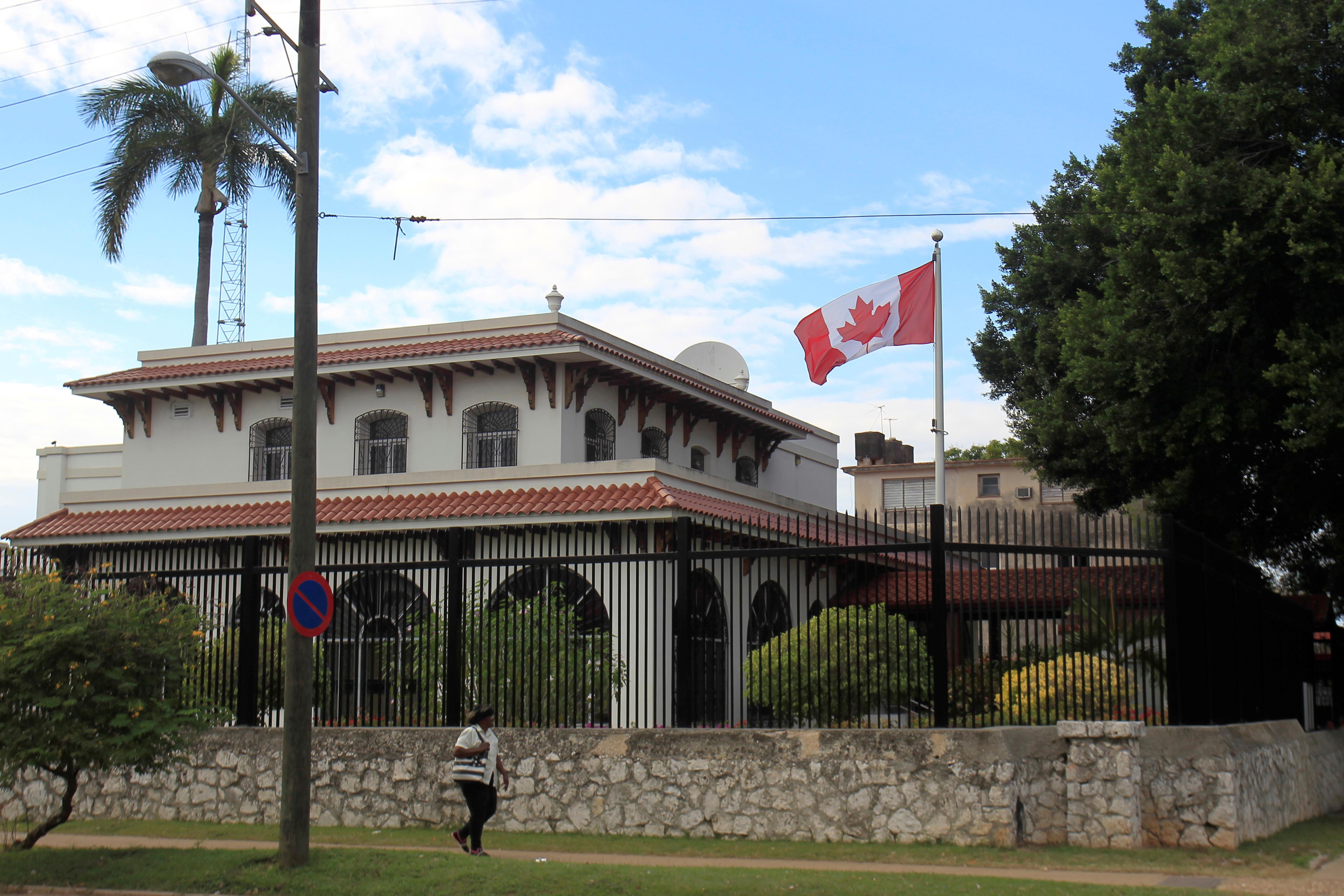 Canadian and U.S. diplomats in Havana first began complaining of dizziness, headaches and nausea in the spring of 2017. The United States reduced embassy staffing in Cuba to a maximum of 18 from more than 50 after more than two dozen personnel developed unusual illnesses.

Canada’s diplomatic staff in Cuba will drop to eight from 16, a Canadian government source said.

“A further reduction in the (Canadian embassy) footprint is deemed to be the appropriate response,” another Canadian government official told reporters.

The November incident was the first new Canadian case reported in months, leading to the decision to reduce the remaining staff. Spouses and dependents left last year.

The Cuban ambassador to Canada, Josefina Vidal, said in a statement that Havana considered Ottawa’s decision “incomprehensible,” given it would not help solve the mystery of the health incidents and would hurt bilateral relations.

“This behavior favors those who in the United States use this issue to attack and denigrate Cuba,” Vidal said.

The Cuban government has been cooperating with a Canadian investigation into the cause of the illnesses, which has not been determined.

“I think I can safely say the Cuban officials are as frustrated as we are that we cannot get any closer to determining a cause,” the Canadian government official told reporters.

Vidal said there was no “evidence that might reveal any brain damage, or that may explain the varied symptoms reported, or that may indicate that these symptoms had occurred due to the stay of the affected diplomats in Cuba.”

Cuba remains committed to maintaining good bilateral relations with Canada despite its decision on Wednesday, she wrote.

More than a million Canadians visited the Caribbean island last year, making Canada Cuba’s most important tourism market, as it has been for decades.

Canada is also among Cuba’s 10 top trading partners, with Canada-Cuba trade totaling $790 million in 2017. It is Cuba’s only trade partnership among those 10 countries where the trade balance is in Havana’s favor, according to the latest Cuban trade figures.

That is due to a joint venture between Canadian company Sherritt International Corp and state nickel monopoly Cubaniquel, which produces about 60 percent of the island’s nickel plus cobalt, which is then shipped to a joint venture in Canada for refining.