OTTAWA (Reuters) – Canadian Prime Minister Justin Trudeau vowed to continue his re-election campaign and asked for forgiveness on Thursday after pictures of him in blackface emerged less than five weeks before the national vote. 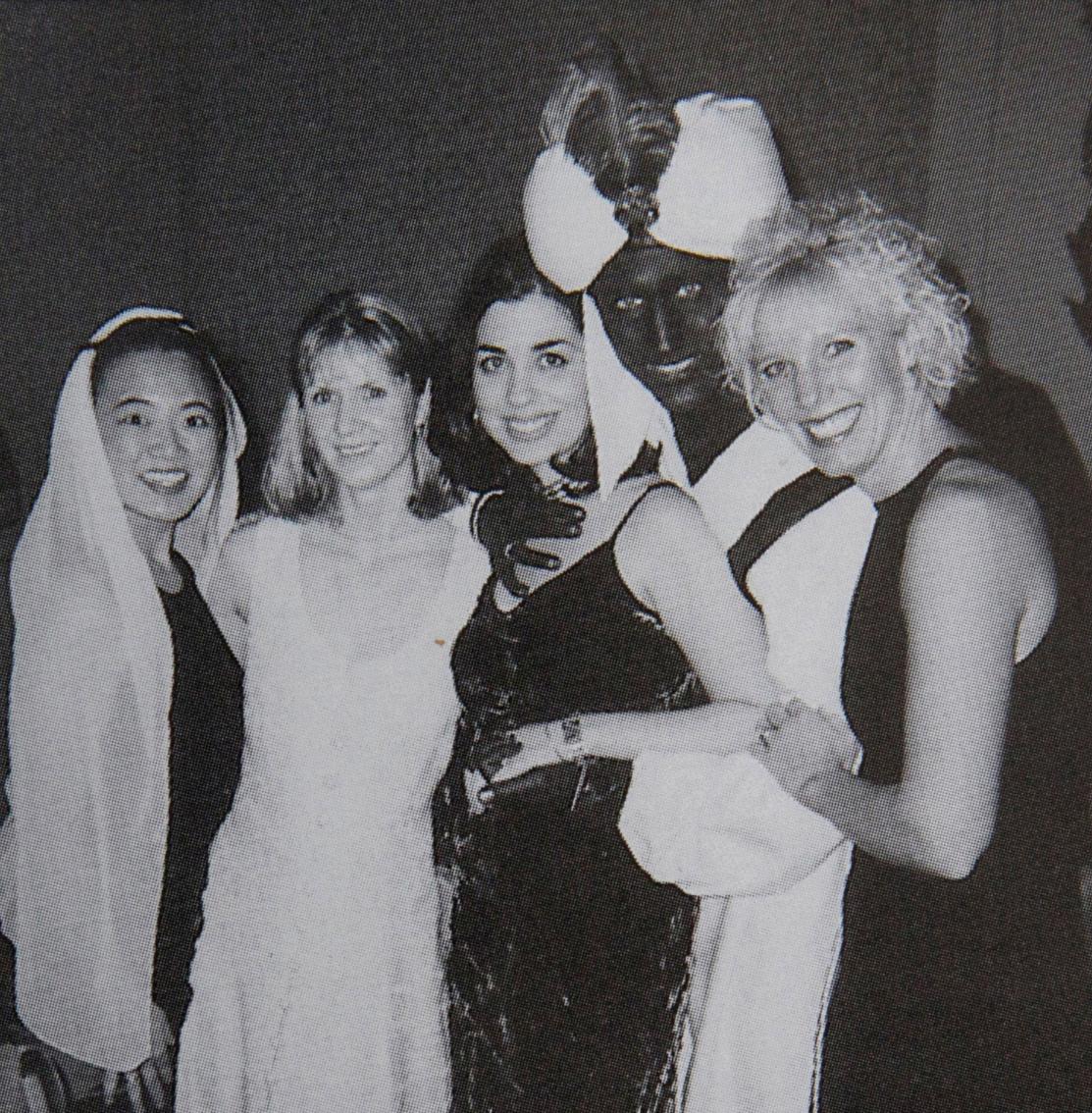 The Liberal Party leader’s campaign has been upended since Time magazine on Wednesday published an image of the prime minister, who is known to be strong advocate for multiculturalism, with his face blackened at a 2001 “Arabian Nights” party when he was a 29-year-old teacher at a Vancouver private school.

Other images have since emerged, and Trudeau said he was “wary” of ruling out the existence of even more because he could not remember those that had already come to light.

Answering questions from Winnipeg, Manitoba, Trudeau said that his privilege as the white son of former Prime Minister Pierre Trudeau had come with a “blind spot.”

“I come from a place of privilege and I have endeavored in my life to put the advantages and opportunities I’ve been given to serve this country, to fight for people’s rights,” he said.

“I’ve let a lot of people down … and I stand here today to reflect on that and to ask forgiveness.”

Earlier, Trudeau held a conference call for all his 338 candidates in the election for Canada’s parliament.

“He said this is the moment for us to continue to work together to understand the pain of people who are on the receiving end of racism and stereotypes,” one Liberal on the call said.

Even before the scandal, the race going into the Oct. 21 vote was tight. But the release of the bombshell images could be a turning point, in part because Liberals have traditionally attracted support from immigrant communities.

“It is clearly very damaging at this time, and the full impacts will not become clear for a week or so,” said Frank Graves, head of the EKOS Research polling company. “I don’t think it will be fatal, but time will tell.”

Trudeau has championed racial equality and diversity as prime minister, and has three prominent ministers of Indian descent in his Cabinet.

“I’m not that person anymore,” he said. “I’m someone who understands the deep hurt cause by actions like that to people who live with discrimination every single day.”

Greg Fergus, a black Liberal legislator from Quebec, said Trudeau had called him before the story broke on Wednesday to apologize.

“I don’t believe that anybody has ever lived their lives without making errors,” Fergus told reporters in Ottawa, saying Canadians should focus on “all the amazing things we have done for diversity.”

On Wednesday, Trudeau also admitted to performing “Day-O”, a traditional Jamaican song made famous by Harry Belafonte in the 1950s, in blackface during a high school talent show years earlier. The Canadian Broadcasting Corp then published a picture from the performance that a Liberal spokeswoman confirmed as authentic.

Global News put out a video showing Trudeau again in dark makeup making faces and sticking his tongue out. It was not immediately clear exactly when that video was from.

“We can confirm that it is him and it’s from the early 1990s,” a Liberal official said. 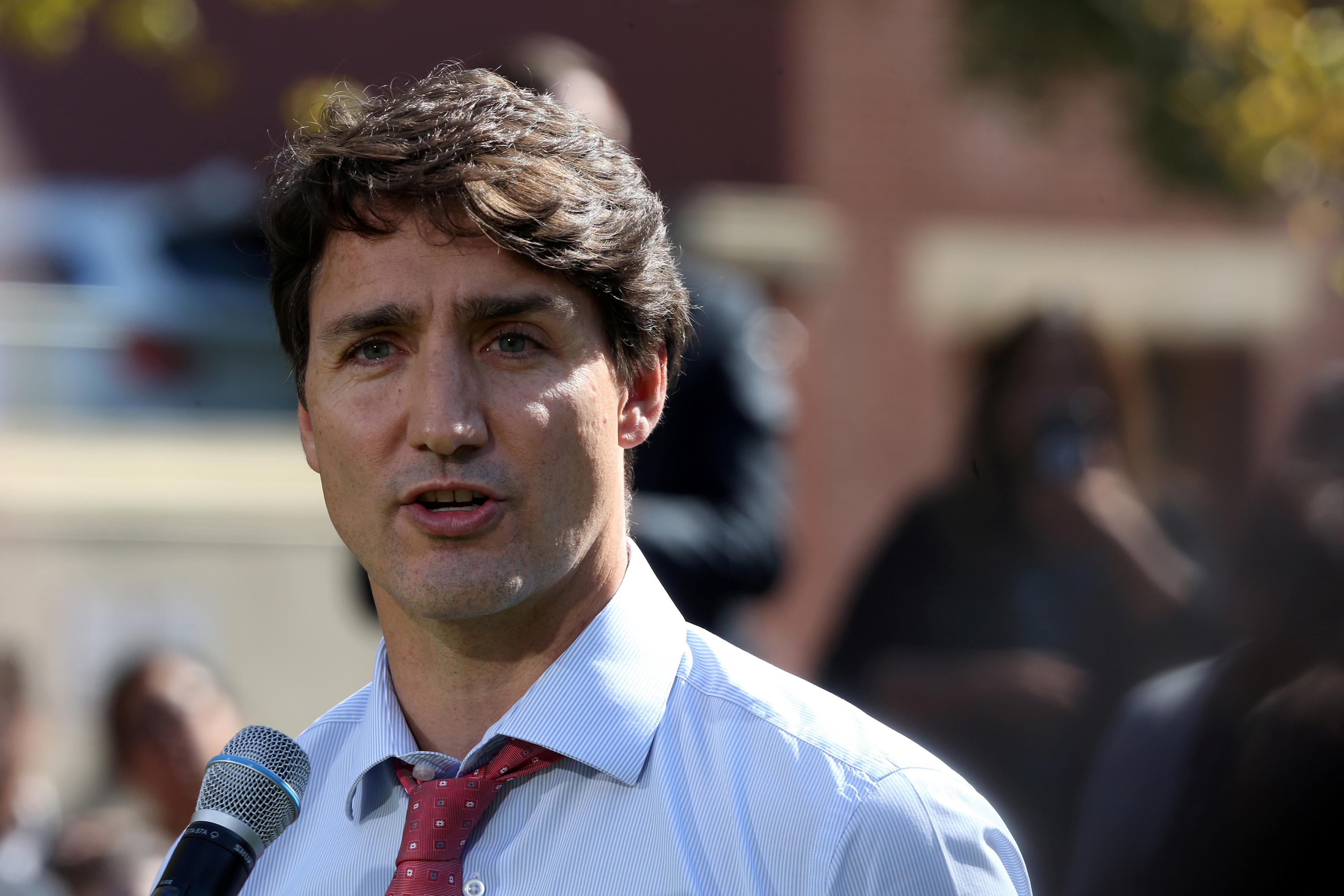 Conservative Party leader Andrew Scheer, Trudeau’s main rival, said the video was proof that the prime minister had lied during his apology on Wednesday because he only mentioned having appeared in blackface twice.

“He did something that was racist and he lied about the extent of such activities,” Scheer told reporters in Saint-Hyacinthe, Quebec. But Scheer also acknowledged that the Conservatives had leaked the video to Global News.

Trudeau has seen his once sky-high popularity hurt by a series of missteps, including a ruling last month by a top watchdog that he had breached ethics rules by pressuring the former justice minister to ensure a major construction firm avoid a corruption trial.