Michael Williams, 47, had a clean record until his op five years ago. But afterwards he was caught with a knife and baseball bat and threatening to kill a woman with a van. 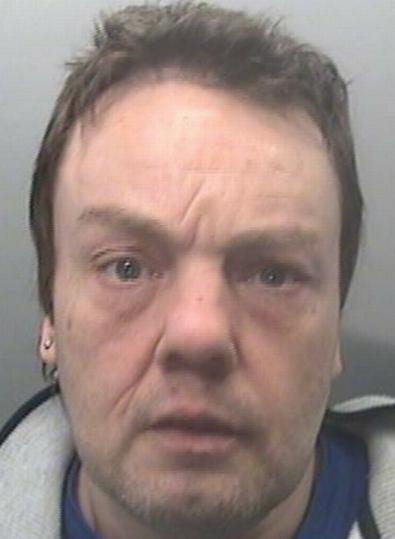 He told police he aimed to murder blondes and “leave bodies around”.

Medics could not say if his op was to blame, Swansea crown court was told.

Williams, of Neath, South Wales, got four years’ jail for possessing an offensive weapon and making threats to kill.