Pyongyang Central Zoo played host to the agonising cries of a mother tiger standing over her dead cub, trying to revive its lifeless body.

The mentally distressed big cat and her mate pacing up and down the enclosure were neglected by staff who disregarded them, said experts.

Welfare experts reacted in complete disbelief after being shown the conditions of the zoo that has been a favourite with North Korea’s supreme leaders for generations. 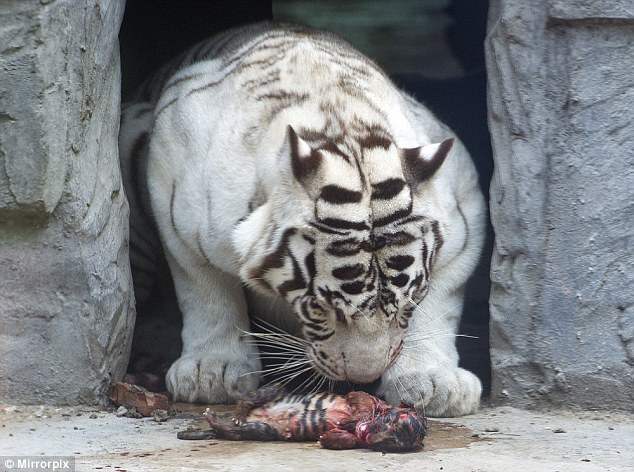 Most of the animals were gifted to the zoo from around the world, but the Mirror have reported that it falls well below the standards expected.

Sickeningly, children were even urged to cheer and clap by their teachers. Experts suggest this is extremely bad for animal’s mental well-being.

Humane Society International’s Wendy Higgins said: ‘This is a devastating, rare insight into the shockingly poor existence of animals at this zoo.

‘It’s little wonder that we see big cats here demonstrating stereotypical repetitive cage pacing, classic signs of mental distress as the animals struggle to cope with the monotony and deprivation.’ 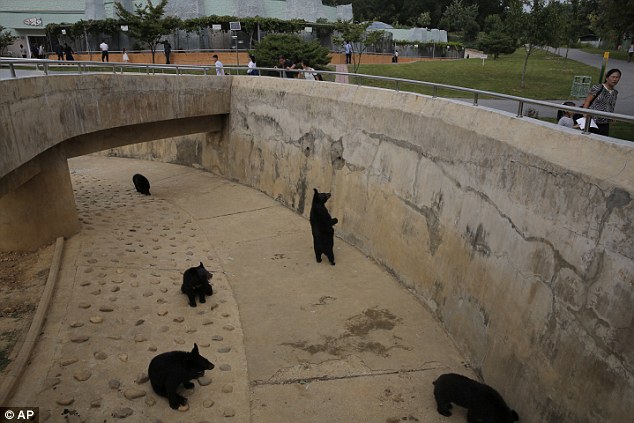 Experts added that the animals were showing ‘classic signs of torment’ and described the attraction as ‘one of the worst cases of psychological abuse of animals ever seen’.

The Mirror reported that their journalists only saw two zoo keepers in their two hour journey around the grounds.

They added that their minders thought nothing of the disgraceful conditions and even showed pride in the zoo at certain points.

The zoo was opened in 1959 by Kim Il-sung, Jong-un’s grandfather and the original Supreme Leader of North Korea. 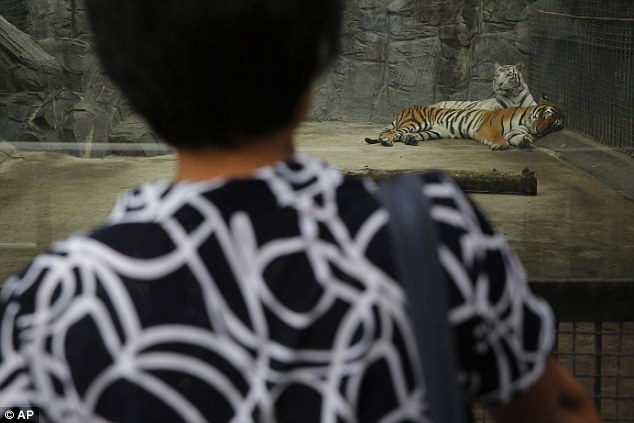 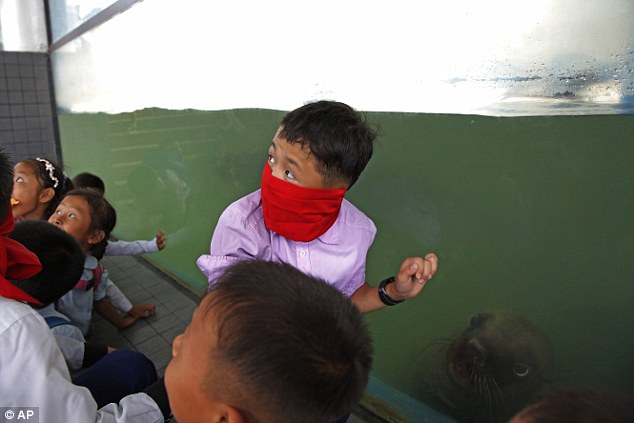 The Kims claimed to be animal enthusiasts, with Jong-un admiring the deadly snakes and investing millions in upgrading the zoo in 2016, ordering the main entrance to take the shape of a huge tiger’s head.

Kim Il-sung visited the site 20 times, his son Kim Jong-Il 31 times and current leader Jong-un six times so far, but the interest has done nothing for the welfare of the animals.

Dr Chris Draper, head of welfare at animal rights organisation Born Free Foundation, said the zoo was ‘totally inappropriate’ for all the animals.

He told the Mirror: ‘Their cages are small, bare and there is no means of retreat from public view for them. It is most alarming to see the mother [tiger] and stillborn cub. There should’ve been a vet on the scene straight away.’ 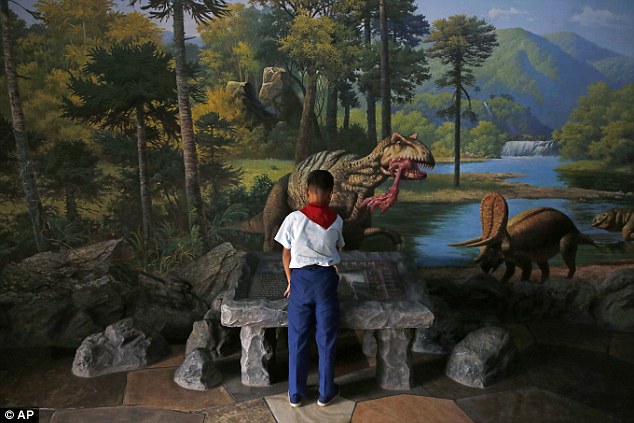