A CARE worker has been left in shock after his neighbour called the police to report nerf gun wars in the street.

Dan Scott, 25, was enjoying the friendly game with his new neighbours, where they ambush one another with foam darts. 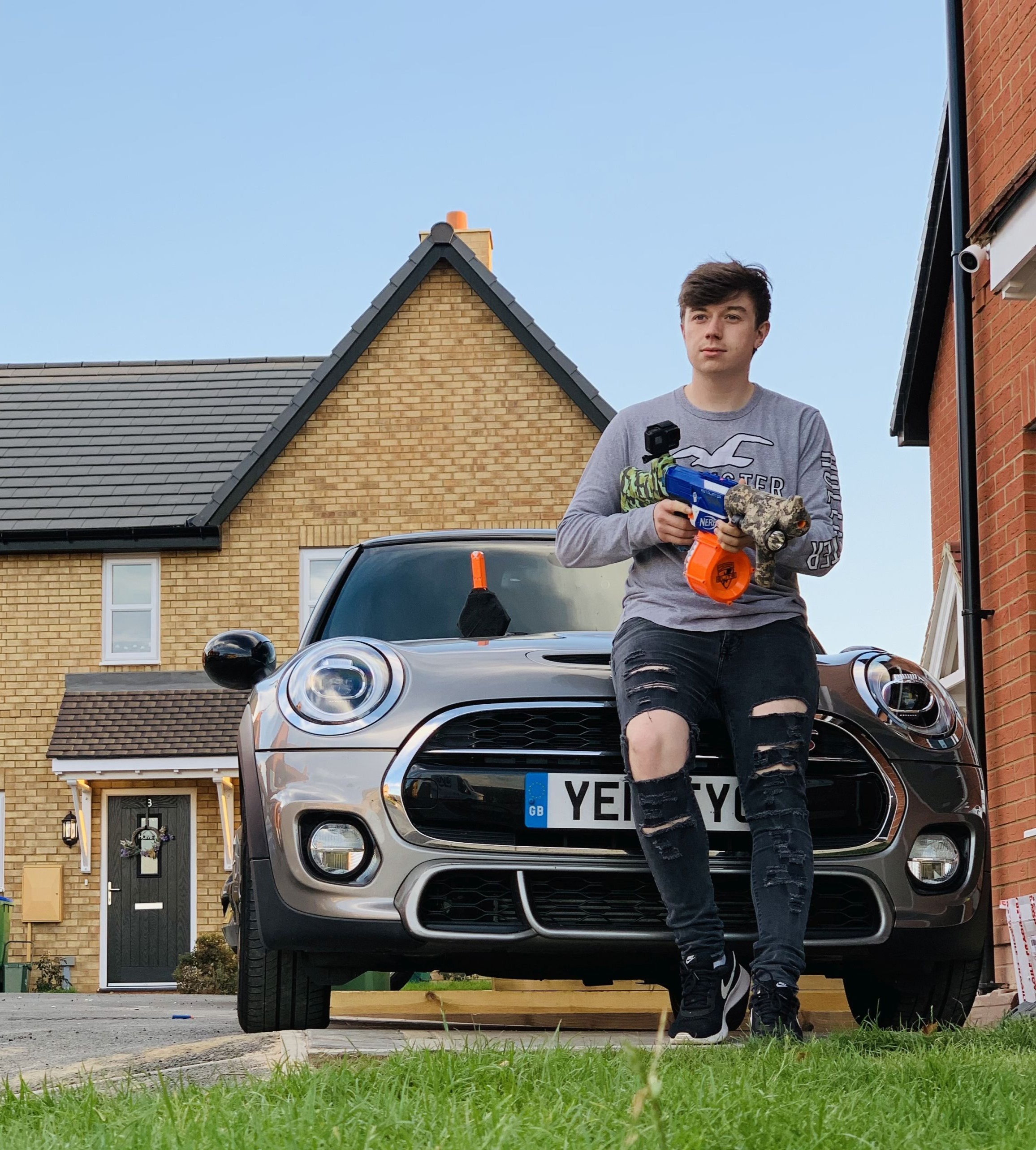 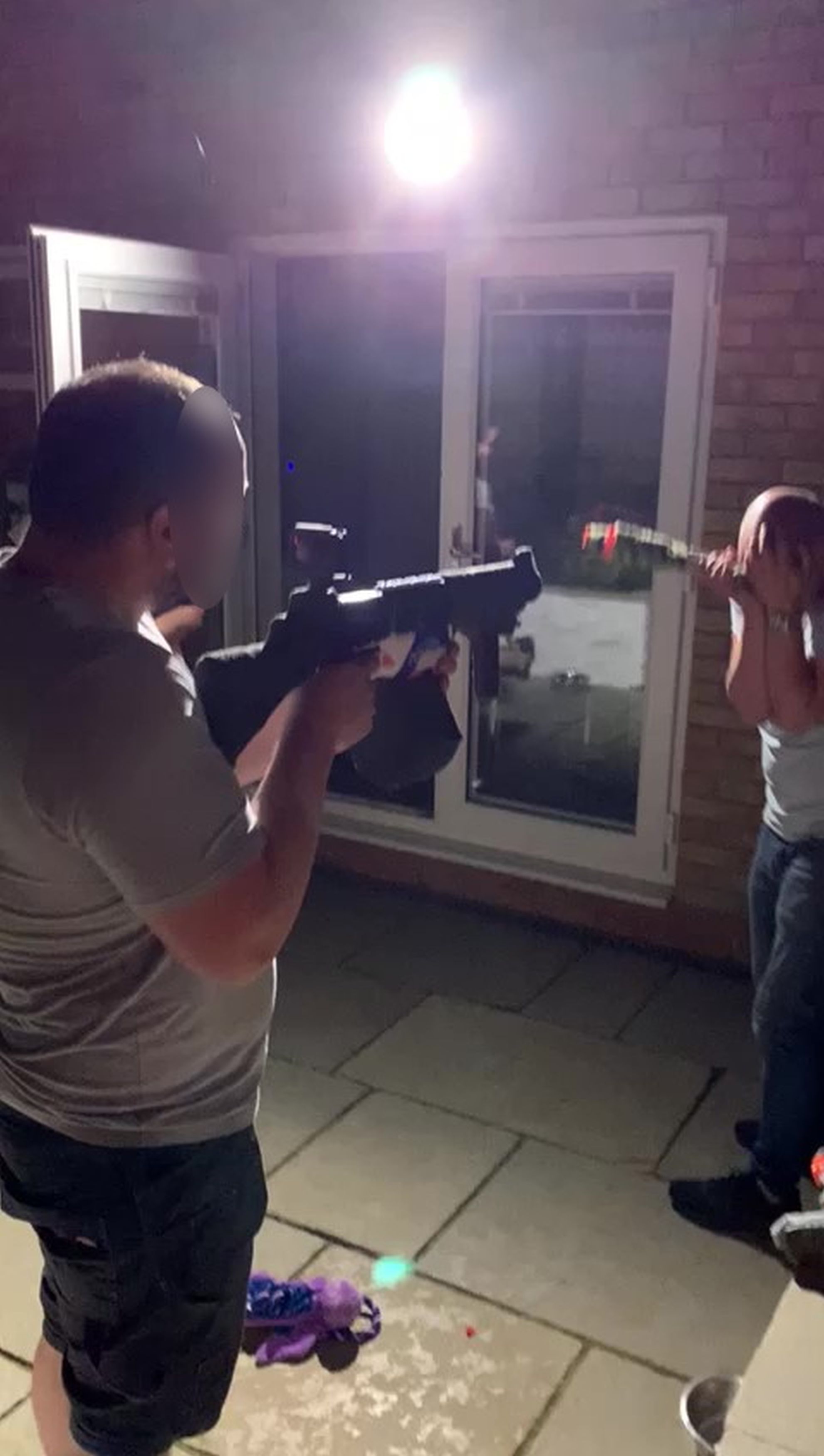 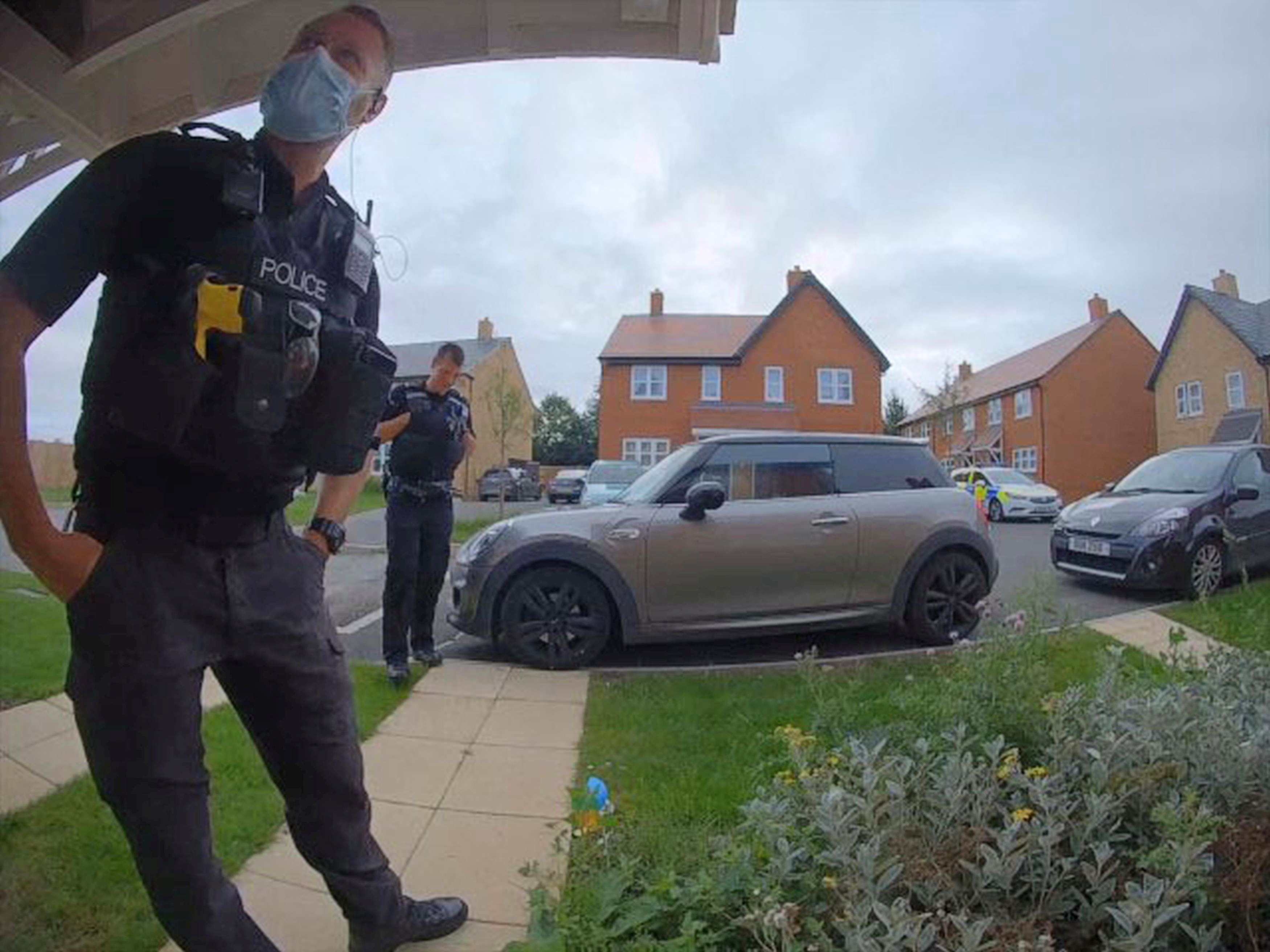 The self-professed "big kid," moved to the area in November last year and quickly got four other households on his road involved in the Nerf gun wars.

But he was left stunned when two police officers banged on his door last month to investigate reports of a "weapon being fired".

Dan from Winslow, Buckinghamshire, said: "We have Nerf wars about once or twice a week – it can happen randomly when people are getting home from work and most Friday nights we go round ambushing people.

"Then one morning on my day off I got a bang on the door – I just thought it would be one of the neighbours but it was two police officers.

"They said apparently a gun was involved so they had to come round. I said 'you do know it's a Nerf gun don't you?' I think they did know but they had to double check.

"That was quite funny really but it did come as a shock."

Although cops were told it was toy guns they were required to double-check no real guns were involved and warned the care worker of his neighbour's complaint.

The households involved have shared out Dan's collection of four Nerf guns and around 1,000 bullets for the game.

They all launch sneak attacks on one another as they come home from work or sit in the garden on weekends, a lot of which has been captured by the homeowner's doorbell camera.

Dan added: "I used to work with children so I have lots of random stuff like costumes and Nerf guns and I'm used to being a child.

"Half of the neighbours have my Nerf guns at their houses now ready and we try to get the kids on the estate involved as well, it's just a laugh.

"Once I lay in a bush in a camouflage outfit and my girlfriend showed the neighbours me leaving the house on the doorbell camera.

"They knew I was hiding somewhere but they couldn't find me, it was funny."

'IT HASN'T STOPPED OUR FUN'

Despite the complaint from an unknown neighbour and the police visit that followed, Dan refuses to let anything ruin his fun and has ordered more toy guns to carry on the playful shoot-outs.

Dan said: "I was shooting at a friend so it must have been one of the other neighbours who gets fed up by the bullets landing on their garden that reported me.

"But we go round and pick them up, we're nice about it – they're 2p a bullet anyway so we wouldn't just leave them.

"I cracked up laughing when the police came. We've not done anything wrong.

"The police said 'you don't want to annoy all your neighbours, you've just moved in', but said they play with Nerf guns with their kids as well.

"It hasn't stopped our fun. We've bought more Nerf guns because of it – I've got another eight on the way."

"This was a routine response and words of advice were given to the individual and no further action was taken as there were no offences reported." 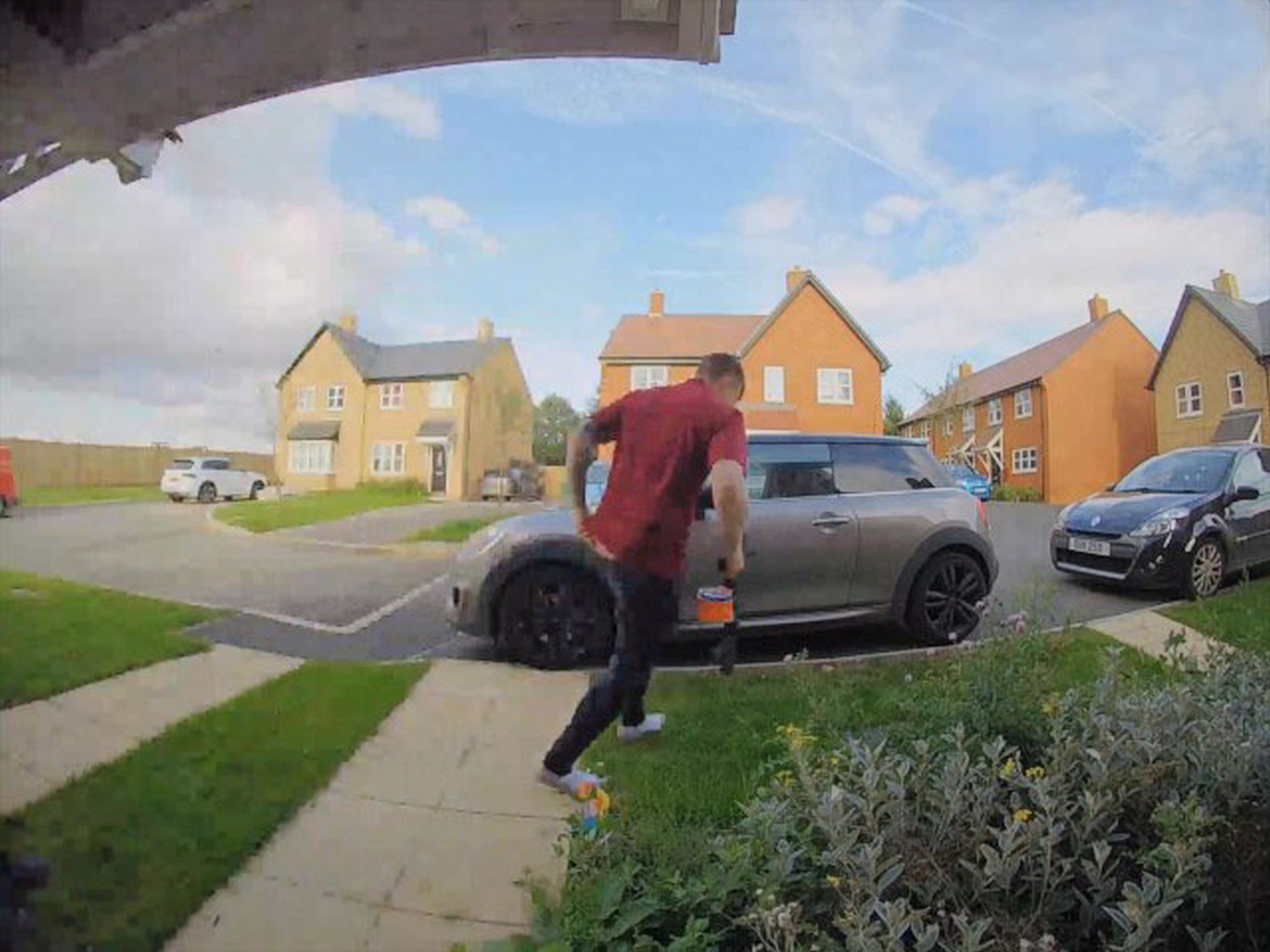 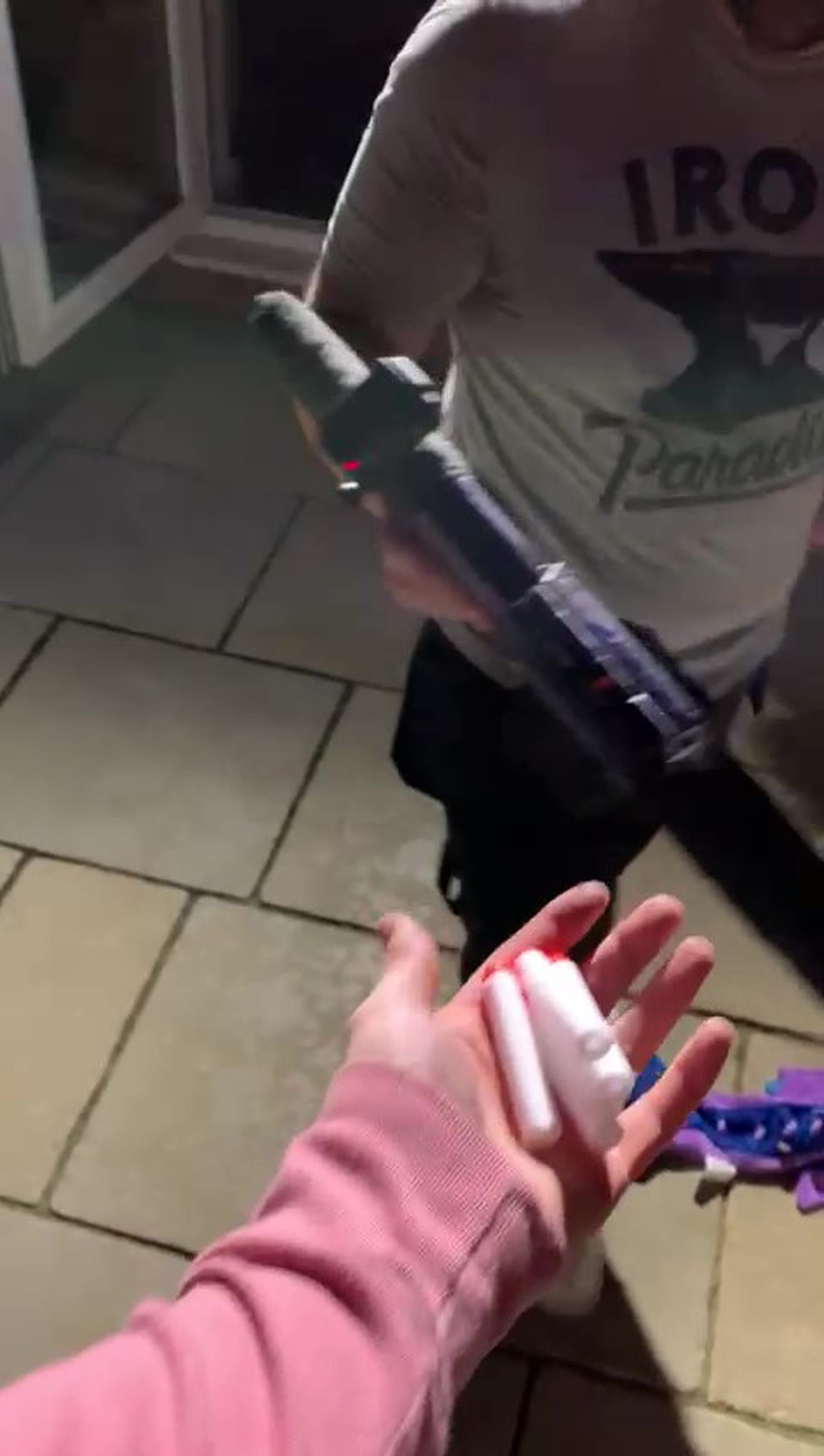