Dain Parsons, 63, plundered accounts belonging to women aged 99 and 85 after being trusted with their bank cards. 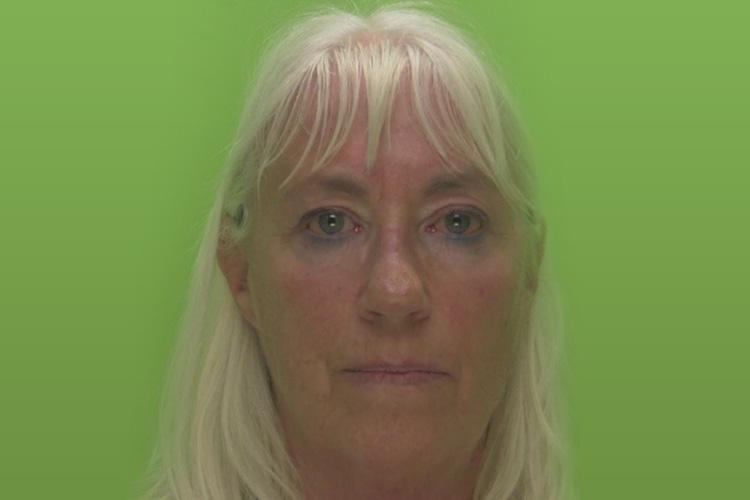 She first succumbed to temptation when she got a tax bill for her firm Complex Care Network.

But Nottingham crown court heard the ex-nurse later used money to pay for a holiday to Egypt.

Kathleen Goddard, prosecuting, told Nottingham Crown Court: “All of the offences relate to her effectively milking the bank accounts of elderly ladies to whom she had contractual and moral obligations of care.”

She told the court Parsons treated money belonging to a 99-year-old as her own after she had been trusted with access to her savings account on a one-off basis by the woman’s family. 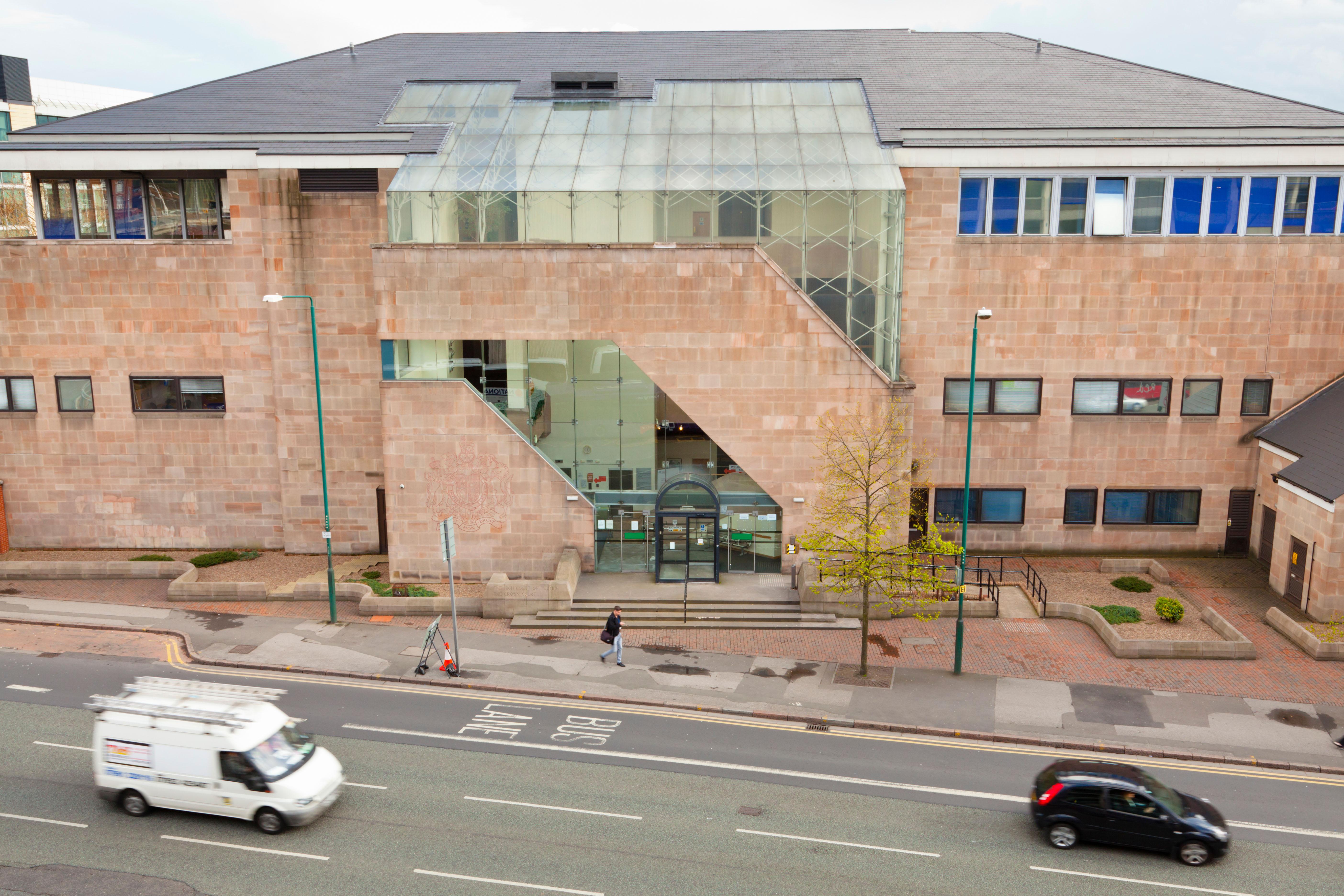 Then one month before her death, Parsons closed that account – transferring the money to the pensioner’s current account so she could spend the cash more freely.

Miss Goddard said: “She drained her of funds and left her with an unauthorised overdraft of £1,000.

“There were mainly cash withdrawals between October 2014 and February 2015. The majority of which were after her death.

“She said that she was a person that could be trusted and looked after bank cards of others when she did shopping for them and used the bank cards. She sold them (the family) a good line.”

Parsons, of Collingham, Notts, admitted fraud and forgery and was jailed for two years, ten months.

Jailing her, Judge Steven Coupland said: “In my view your actions were repeated, callous and mean.”

A probe has started to recover the cash.