In a car crash Commons Committee appearance, Caroline Nokes admitted it would be an “almost impossible” job for employers. 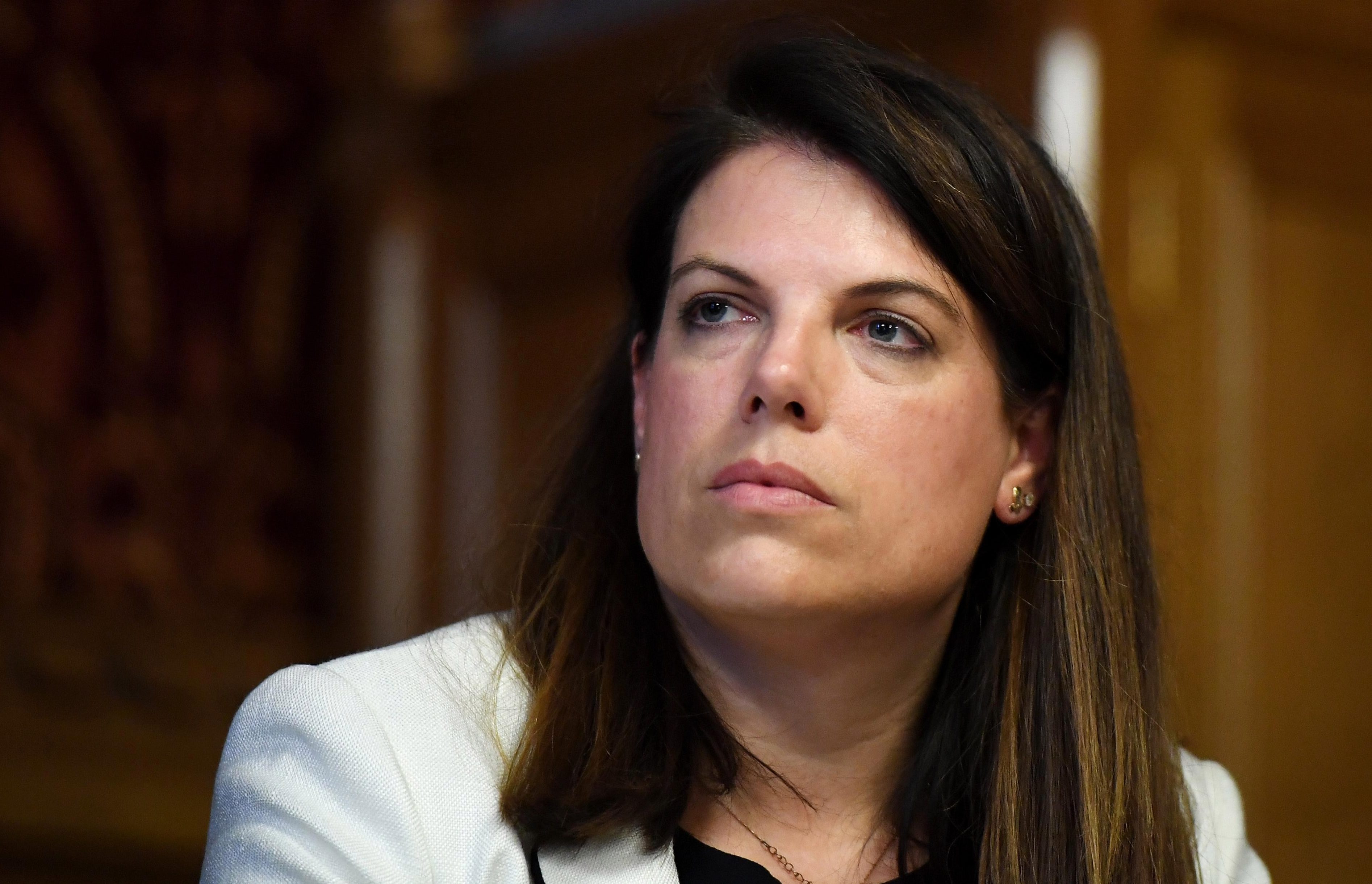 But she said a No Deal would see firms charged with checking the immigration status of any EU workers – to see which ones were likely to be given ‘settled status’ in Brexit Britain and those who could be turned away.

It leaves open the possibility of employers facing jail terms or huge fines because of they have hired the wrong EU citizen.

Challenged what immigration rules could be in place to help companies cope if the UK crashes out of the EU on March 29, Ms Nokes said she didn’t know and would write to MPs with the information.

She told the Committee: “There’s going to be a difficulty to differentiate between those who have been and not gone through the settlement process and those who have come as a visitor and then seek to work.” 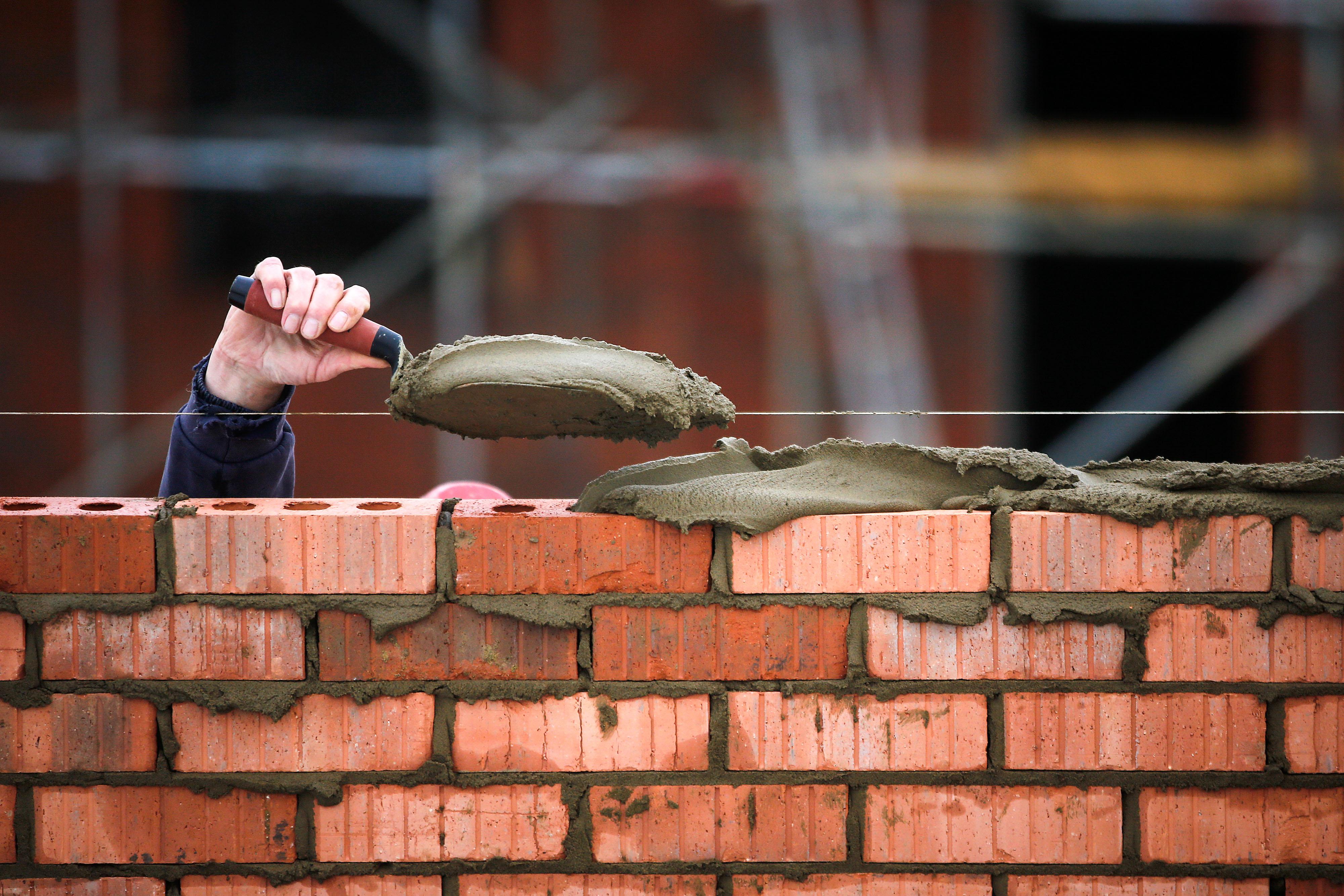 The comments left Labour’s Yvette Cooper – head of the Home Affairs Select Committee grilling the Minister – with her head in her hands. Other MPs branded it a “complete shambles”.

Under current plans, EU nationals living in the UK will have until 2021 to apply for ‘settled status’ – permanent residence in Brexit Britain. The hope was they could use a post-Brexit transition period to apply.

But Ms Nokes admitted new controls could kick in from March 29 in the event of a No Deal – leaving new arrivals unsure of their status.

So far just 1,000 of an estimated 3.5 million EU nationals have applied for settled status. 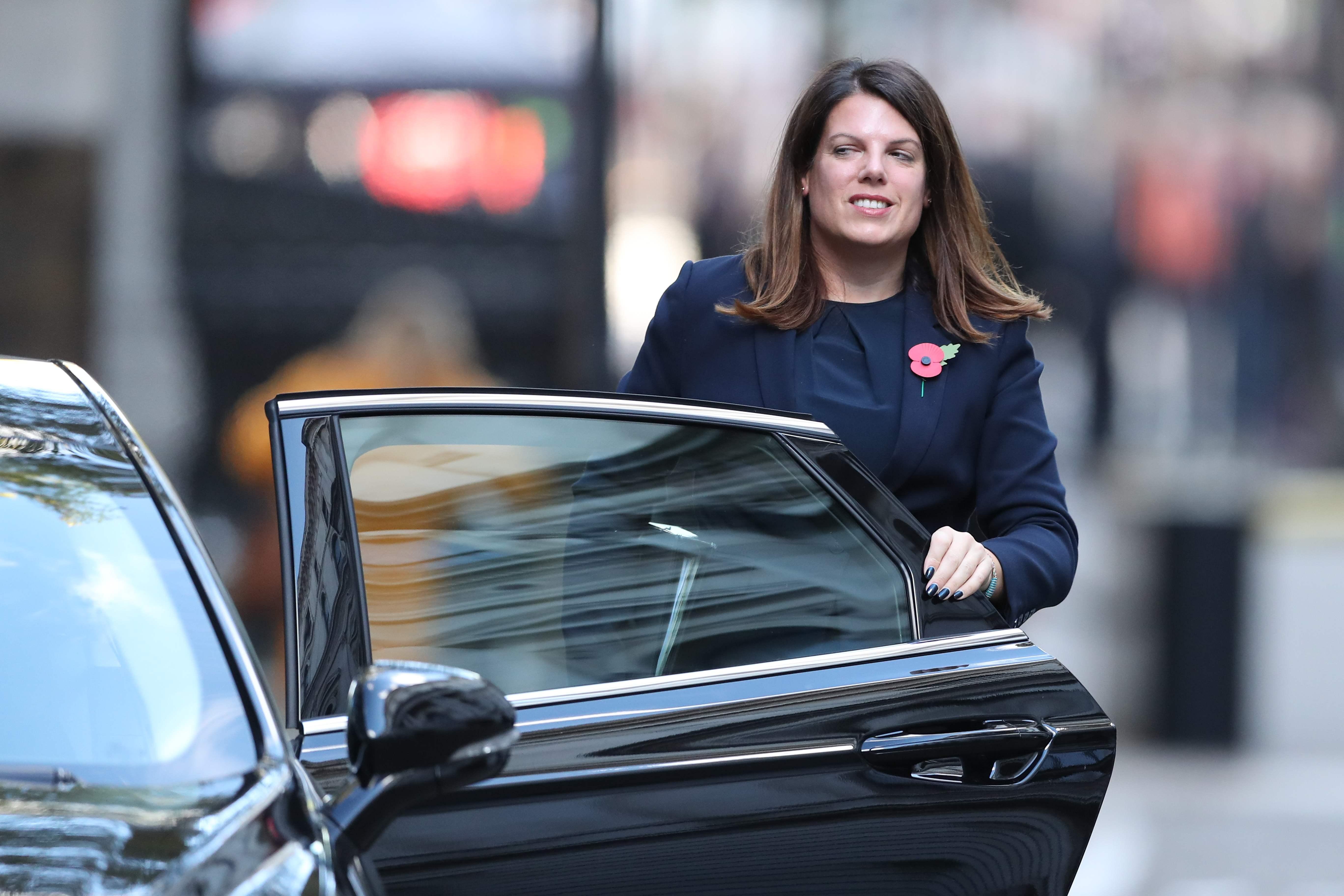 Sources told The Sun last night that part of the problem is the Government has yet to work out what the rules for EU nationals arriving after a No Deal will be.

Labour’s Stephen Doughty said he feared another Windrush scandal – which saw citizens from Commonwealth countries deported as they couldn’t prove they had right to stay.

“I can just see it happening all over again,” Mr Doughty said.

“It’s all very well talking about how it’s going to work in theory.

The British Chambers of Commerce urged the Home Office to make some decisions.

Mike Spicer, the lobby group’s head of research, said: “We’ve raised this as a source of serious concern for business communities given the shortening timeframe.

“Business can’t plan on the basis of warm words; they need to see written in black and white directions from the government about how exactly this scheme will operate if no deal is reached.”

NORWAY’S PM has ruled out a Brexit plan being pushed by some Tories.

Erna Solberg said the UK temporarily joining the European Free Trade Association would be a “bit difficult” to accept.

It would have kept Britain in the single market while a free trade agreement is thrashed out.

Norway, Iceland, Switzerland and Liechtenstein are in it. But Ms Solberg fears Britain joining could destroy those countries’ relationship with Brussels.