Over 200 temporary executives were hired for between £500 and £1,500 per day last year, The Sun on Sunday learned. 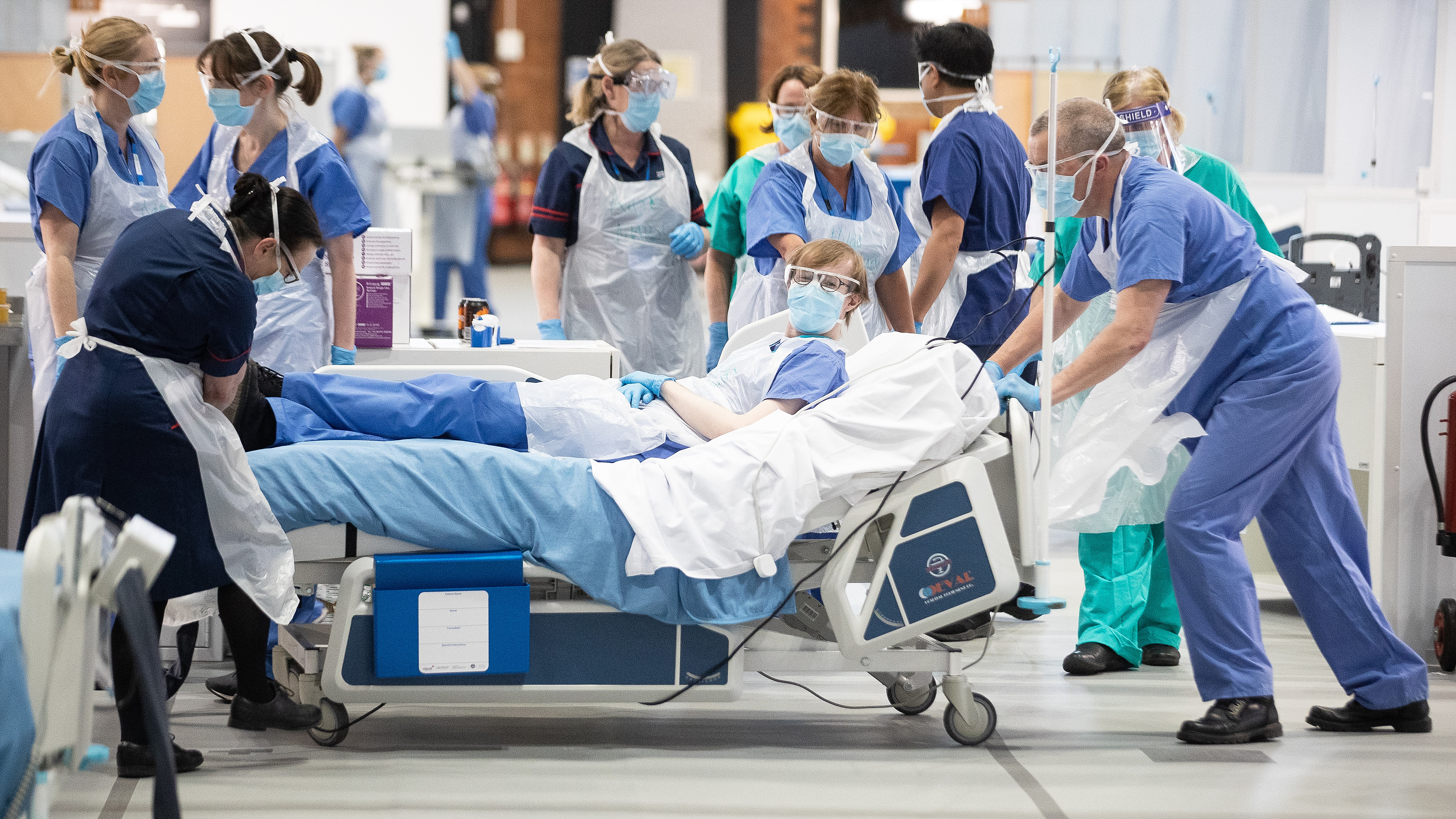 NHS England forked out £18million more on consultants in 2018.

Crawley CCG and the Horsham and Mid Sussex CCG initially brought in an interim director of financial recovery on a three-month contract at £1,599 per day.

Harry Fone of the TaxPayers’ Alliance said: “Taxpayers will be scratching their heads at these very generous pay packets.

"At a time when it's vital that health bosses get maximum value for every pound spent, it doesn't make sense to hire costly consultants."

NHS England insisted: “Administrative costs are far lower than in other comparable countries.” 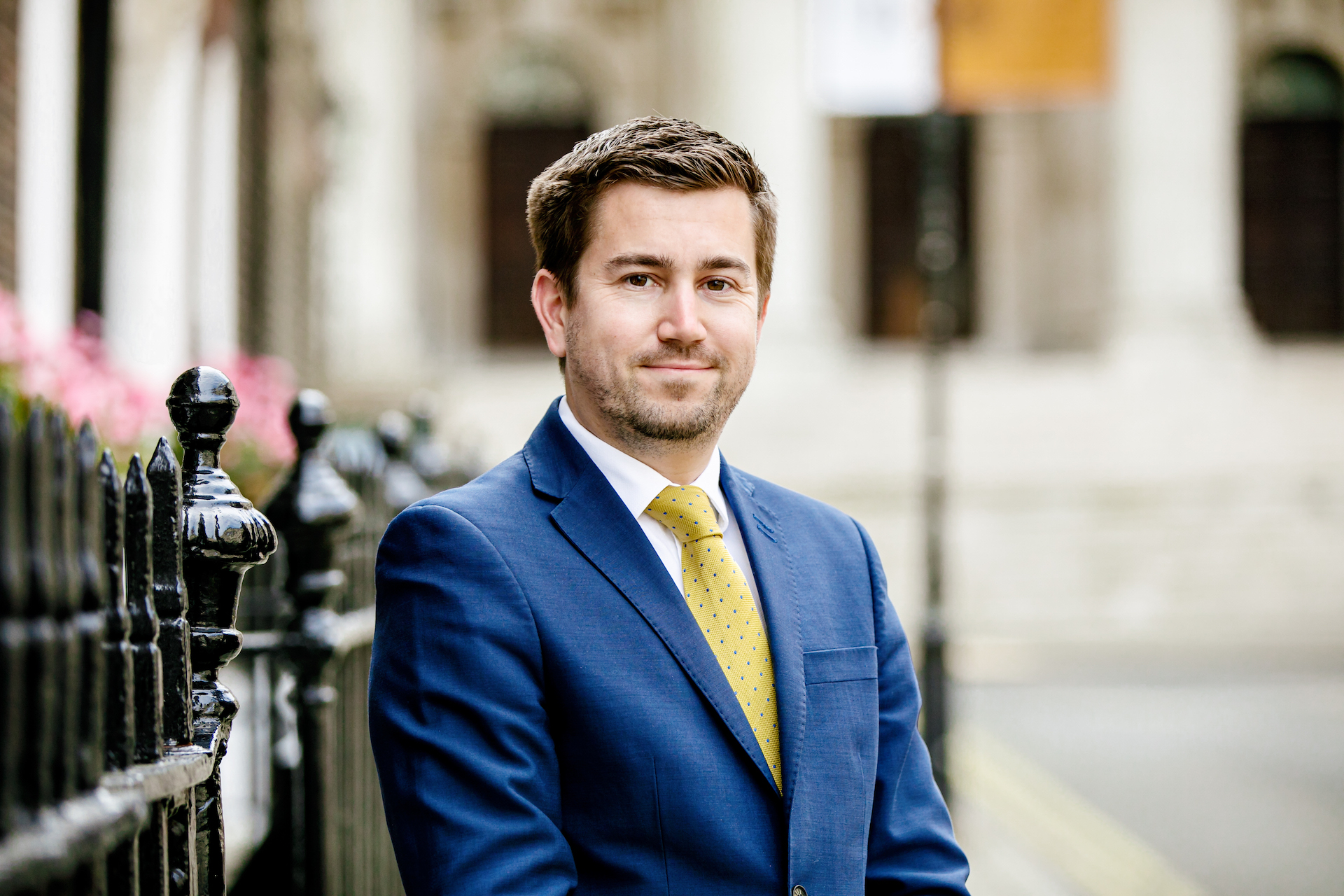