Thames Valley Police, whose budget has been slashed by £99million, paid for 2,000 cups with anti-crime messages. 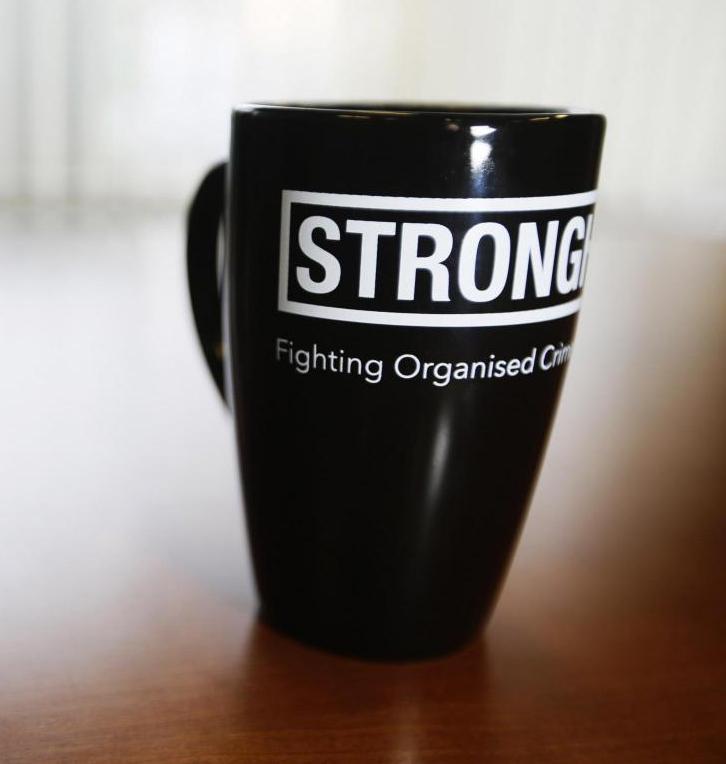 It spent another £8,000 on 13,500 other items of merchandise for its Stronghold campaign.The force is expected to make a further £14.3million worth of cuts in the next three years.

Critics called the move a waste. But Det Chief Insp Darran Hill said the campaign had “a major impact on crime”.

He said: "It does seem like quite a lot of money to be spending. But they have to be able to highlight these campaigns to the max.

"It's about striking that balance with how much is spent and it is a fine balance.

"A lot of people will have something to say about how Thames Valley Police should spend its money because there's a finite amount to be spent and that budget has to be used wisely."