Managua: Authorities have released some student protesters arrested during anti-government demonstrations over the past week and the Roman Catholic Church agreed to act as a mediator as President Daniel Ortega seeks to lower tensions in Nicaragua. 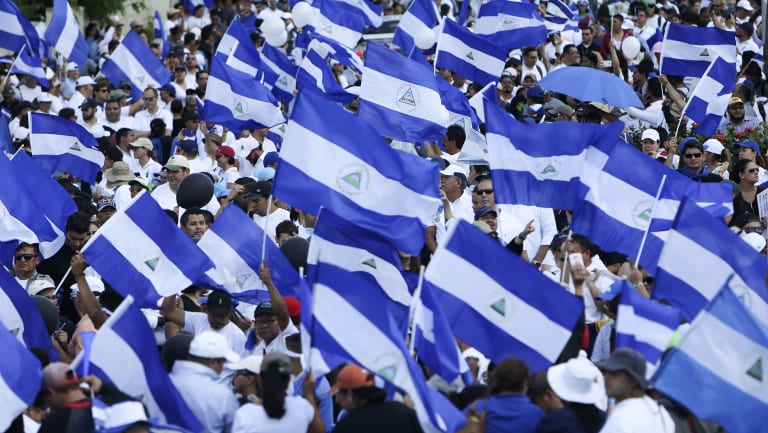 With freshly shaved heads and some bearing bruises they said were inflicted by police during their captivity, students were dropped along a highway on the outskirts of the capital.

Police said in a statement that students were handed over to their families and religious committees. 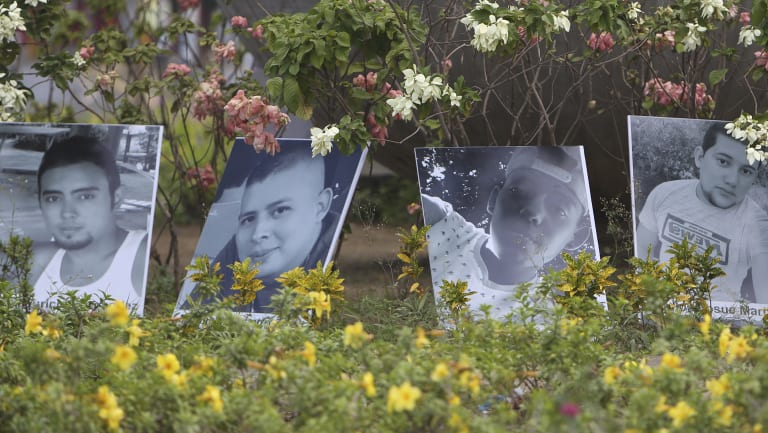 Photos of people killed in protests are displayed in a roundabout In Managua.

Cardinal Leopoldo Brenes said the church would act as "mediator and witness" in a national dialogue.

Brenes called on the government and members of civil society to avoid any violence and damage to public or private property to set the right atmosphere for productive dialogue. 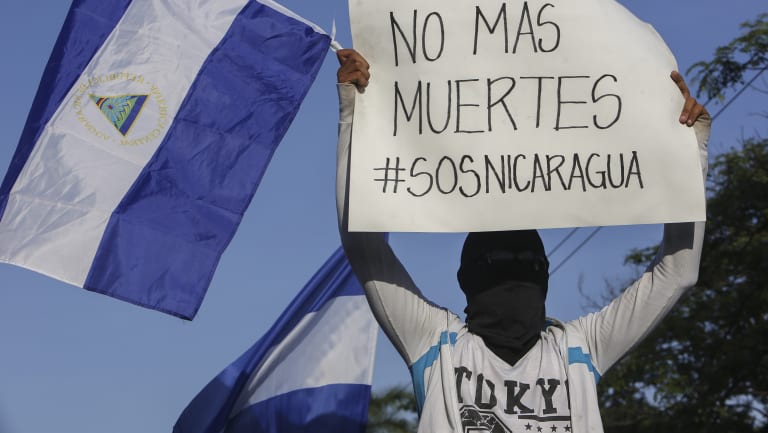 A masked demonstrator holds a Nicaraguan flag and a sign with a message that reads in Spanish: “No more deaths”.

Five of Nicaragua's private broadcasters have also returned to the air after having their signals interrupted during the height of the protests. The last was 100% Noticias, which regained its signal on Monday.

Miguel Mora, director of the outlet, said, "This is the triumph of the people and the banishment of censorship."

On Sunday, Ortega backed off a social security overhaul that would have increased contributions and reduced pensions. The changes had triggered protests that soon spread beyond the social security system. Human rights groups say at least 30 people were killed in the violence and some 150 protesters were arrested.

Pablo Cuevas of the Permanent Commission on Human Rights accused police of violating students' due process and being guilty of beatings and theft.

"Everything related to the detention, beatings, robberies and abuses by the police we're going to document and take to the international human rights organizations," Cuevas said. 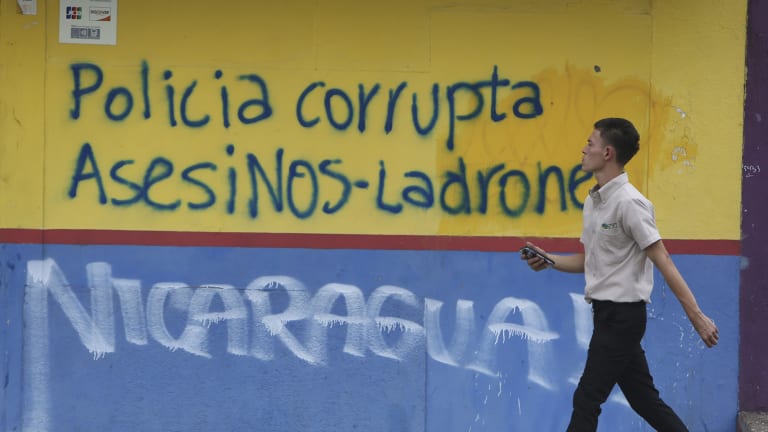 A man walks past graffiti that reads in Spanish “Corrupt police. Murderers-Thieves,” In Managua.

The White House released a statement condemning "the violence and repression propagated by the government of Nicaragua and any closing of media." It called for dialogue and democratic reforms.

Ortega has maintained an uneasy relationship with the United States, toning down his Cold War rhetoric but forging close ties with US adversaries such as the late Venezuelan leader Hugo Chavez and his successor Nicolas Maduro.