CHANCE the Rapper has said he trusts Kanye West to be president over Joe Biden, following the musician's announcement that he would be running against Trump in the November election.

In a string of tweets, Chance asked his supporters why Biden would be better than Trump to lead the country, and his tweets drew a slew of criticism. 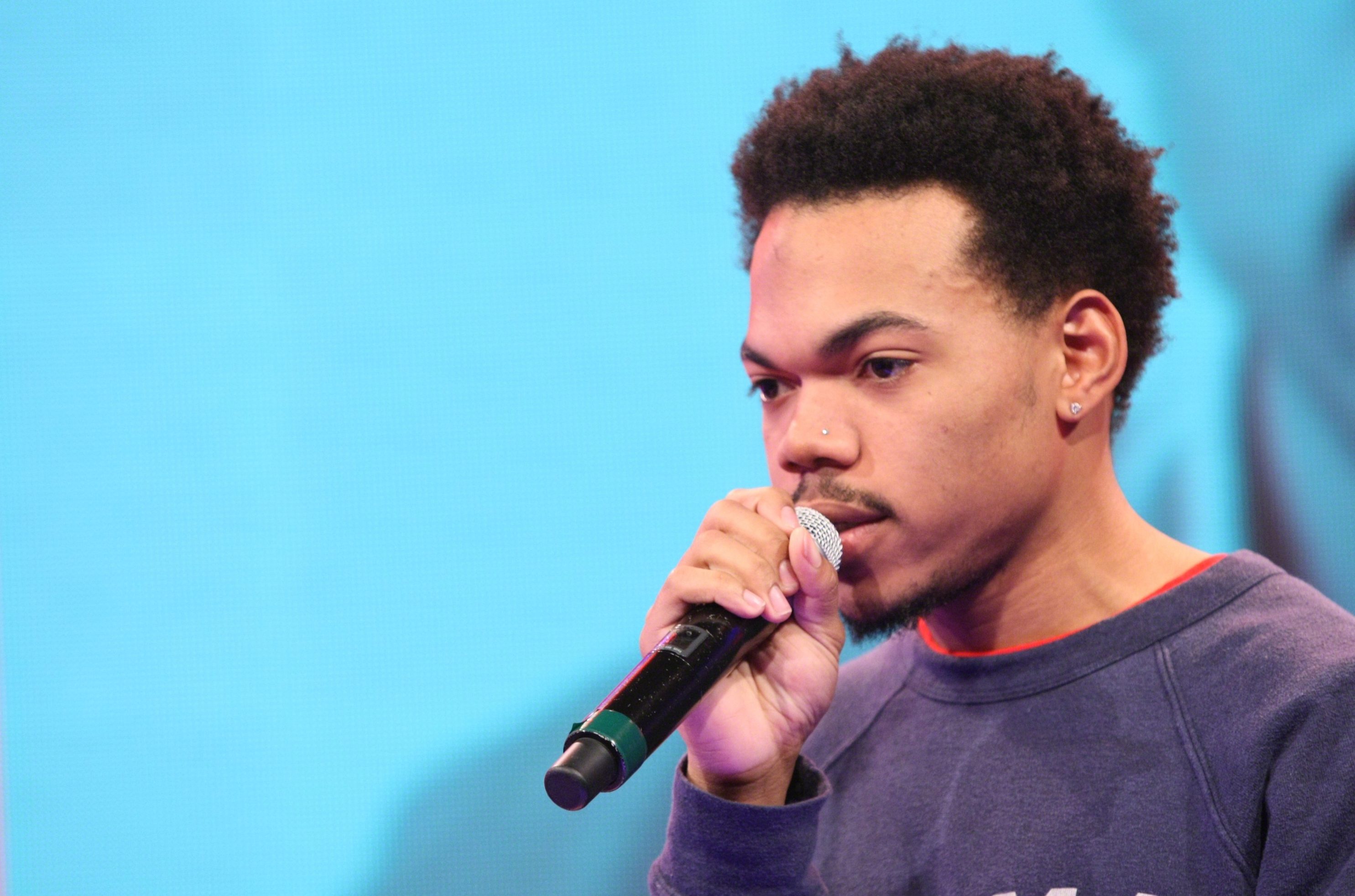 He captioned the retweet: "And yall out here tryna convince me to vote for Biden. Smfh."

Then, he asks: "Are we pro two-party system?", followed by another question: "Are u more pro biden or anti ye and why? I get that you’ll want to reply that you’re just tryna “get trump out” but in this hypothetical scenario where you’re replacing Trump, can someone explain why Joe Biden would be better??

The tweet had more than 14,000 comments, and after much discussion and debate, Chance concluded: "I finally got the answer now. I understand. Yall trust Biden more than yall trust Ye. I think I understand why, I just don’t feel the same way." 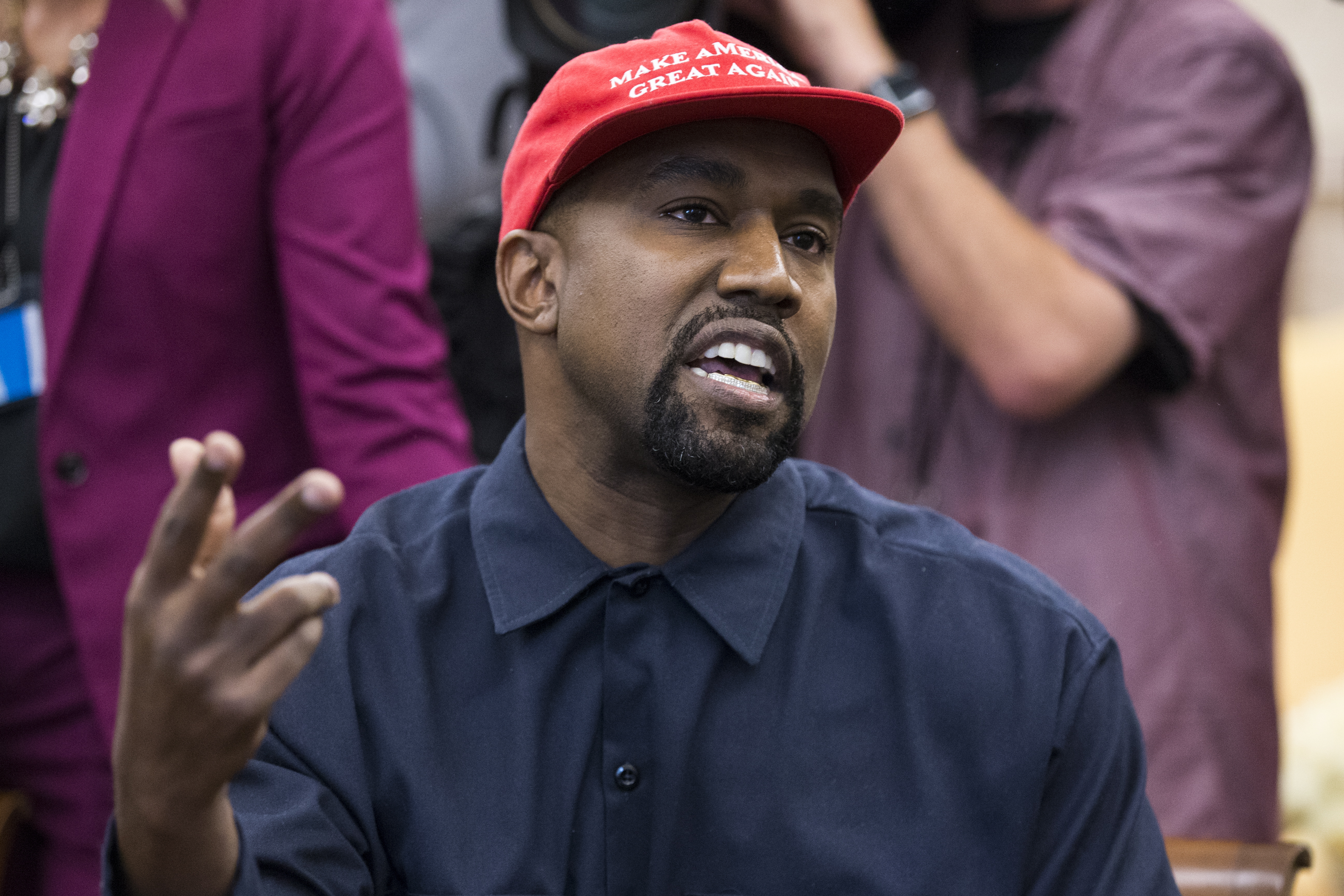 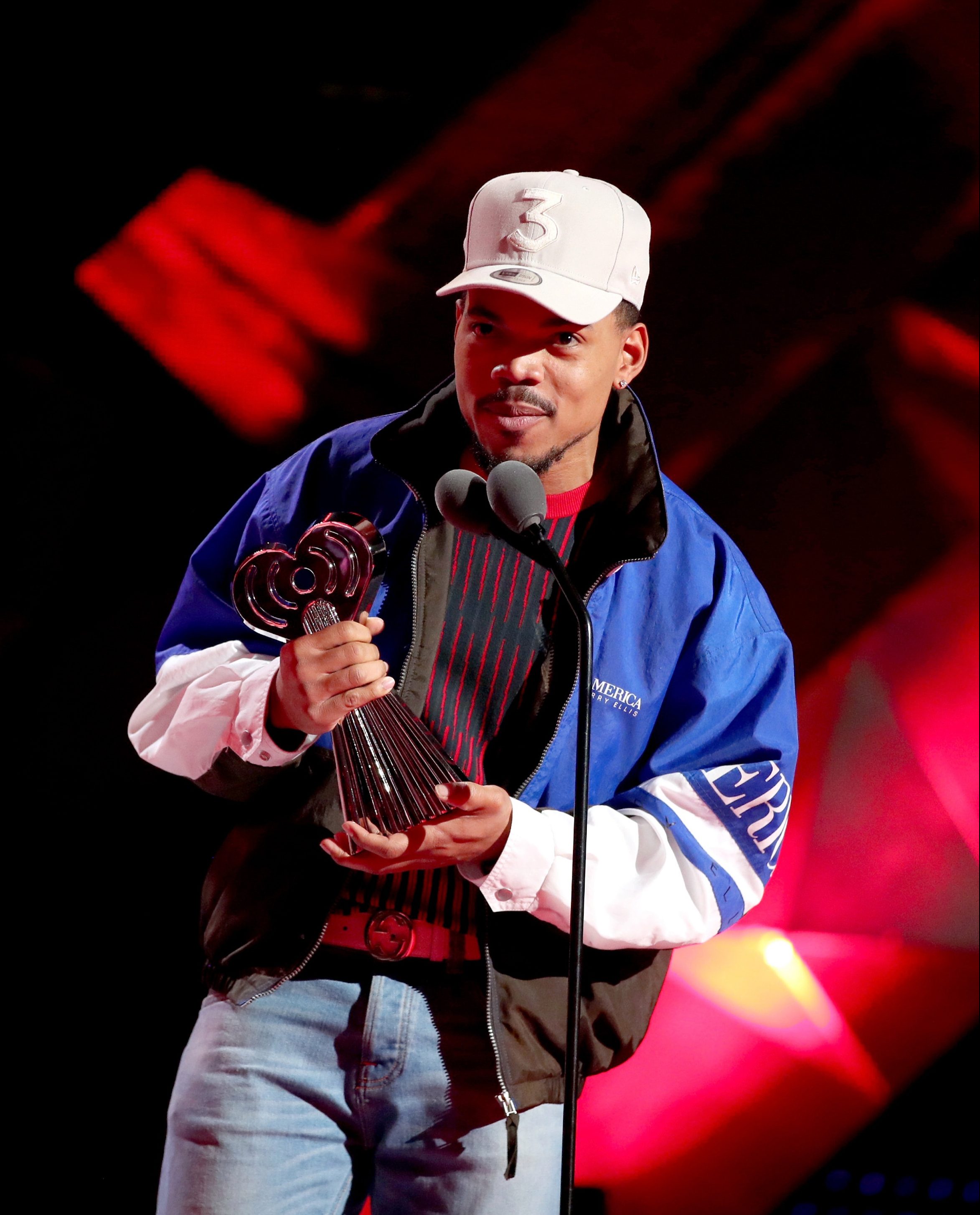 Chance's questions sparked a debate on the platform, which included both criticism of Chance, and people relishing the opportunity to take part in the conversation.

CNN commentator Keith Boykin said: "If you use your platform to encourage Black people to vote for Kanye West, who has no chance of being elected to office, you will simply help re-elect racist Donald Trump.."

Another user added: "Kanye west is anti-abortion and anti-vaccine. Please dont vote for him."

Adam Serwer, a white staff journalist at The Atlantic, commented: "That Chance tweet is an example of a larger problem, which is viewing the presidency as a vessel for your hopes and dreams rather than as a job that requires particular skills/talents/temperament/knowledge to do well." 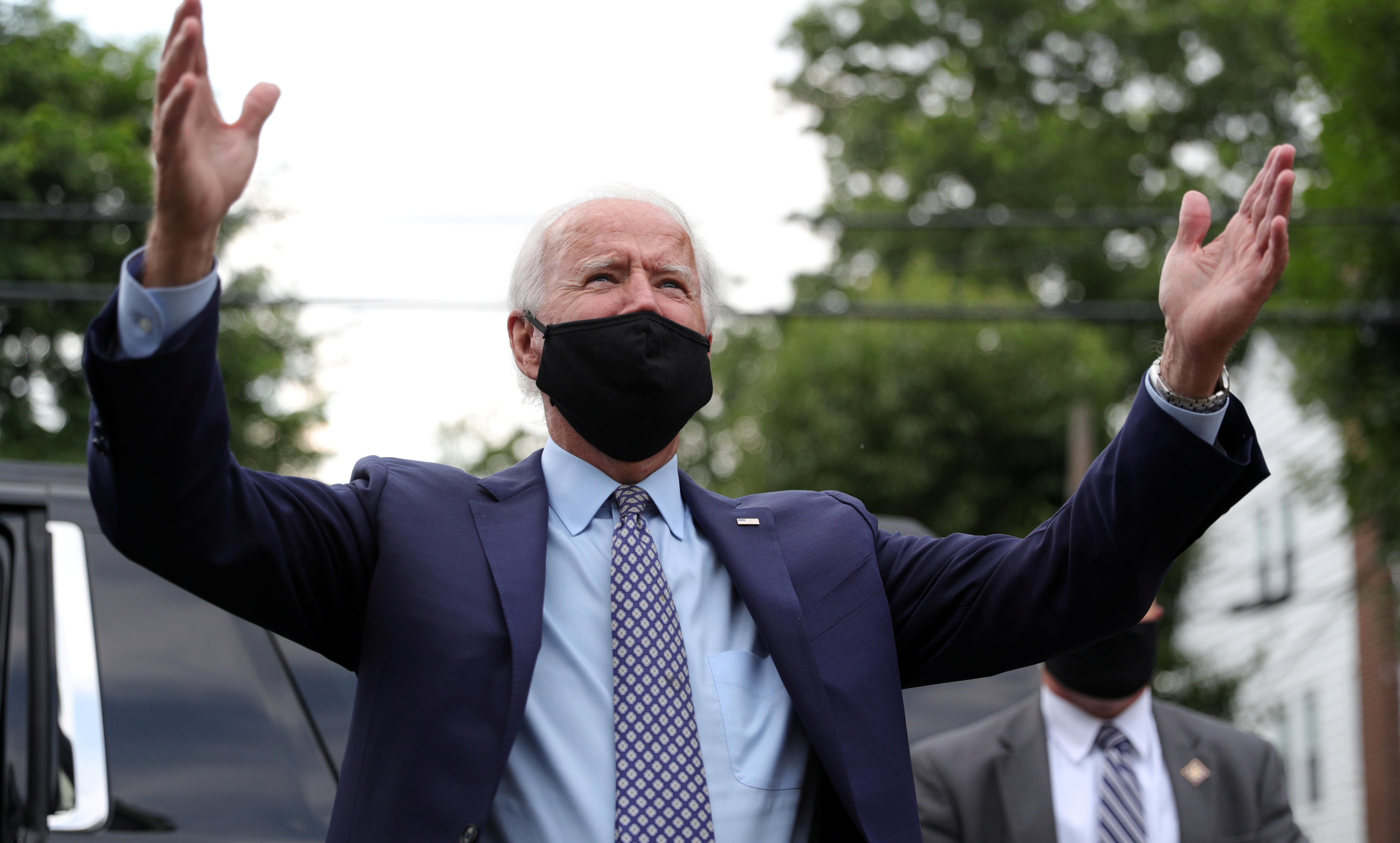 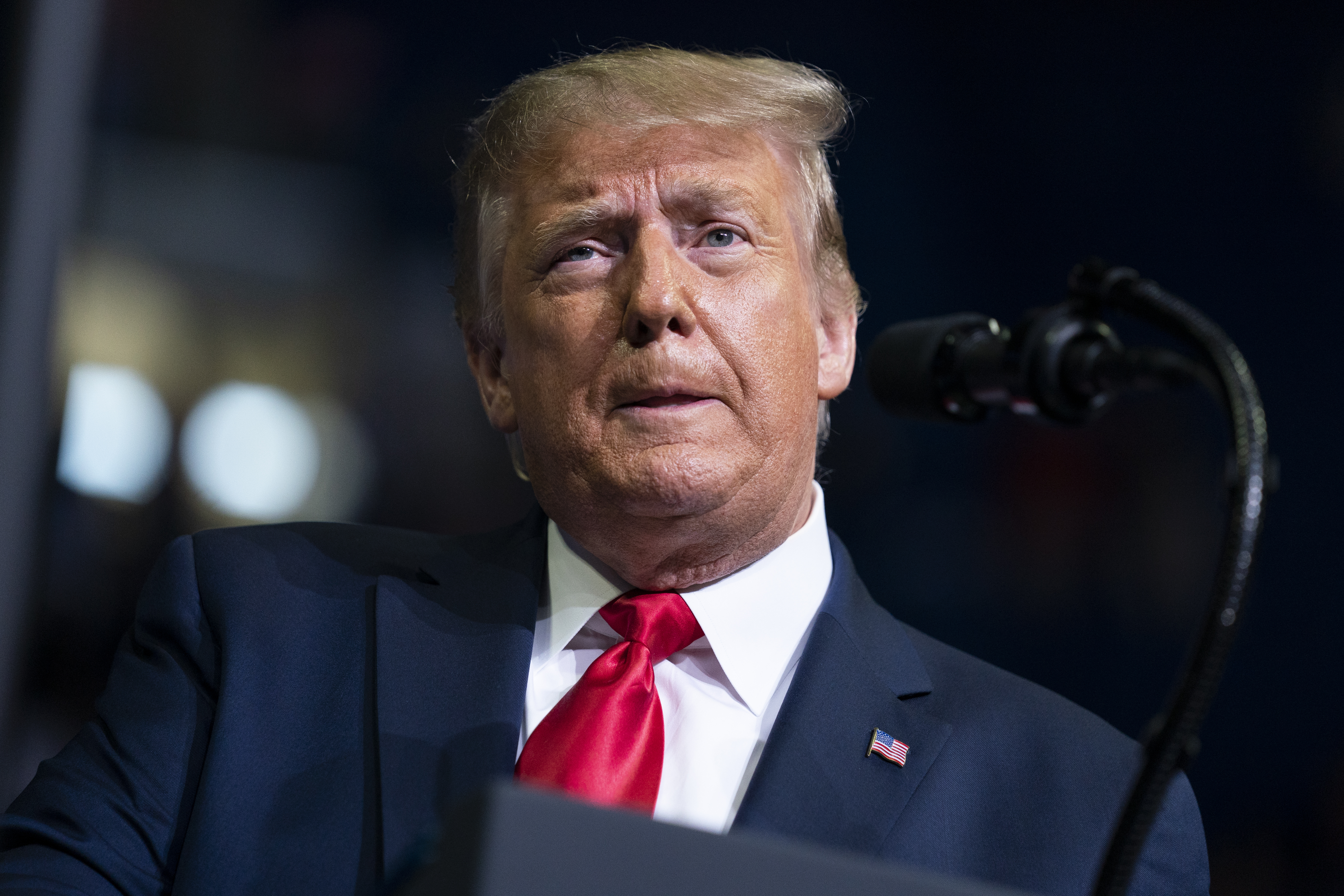 Another of Chance's followers, a woman named Kim, took the opportunity to contribute to the discussion, writing: "because we should not have to teach a millionaire the ins and outs of presidency just because he decided he wanted to run. Can you give me one solid platform he has? One thing he’s actively looking to improve that he can only do so as president? or does he just want to?"

Chance replied: "Reparations. Prison Abolition. Universal Basic Housing. Education Reform. Universal Basic Income. There’s more but ion work for folks so ill let him do his job. Just saying we been doing this thing the same way for a long time. Can a blck man get a chance."

Kanye was recently interviewed by Forbes about his presidential dreams, and told the publication he wanted to model his White House on Wakanda, the fictional kingdom from the Black Panther film.

He also said he is "extremely cautious" about a coronavirus vaccine.

"They want to put chips inside of us, they want to do all kinds of things, to make it where we can't cross the gates of Heaven," he said. 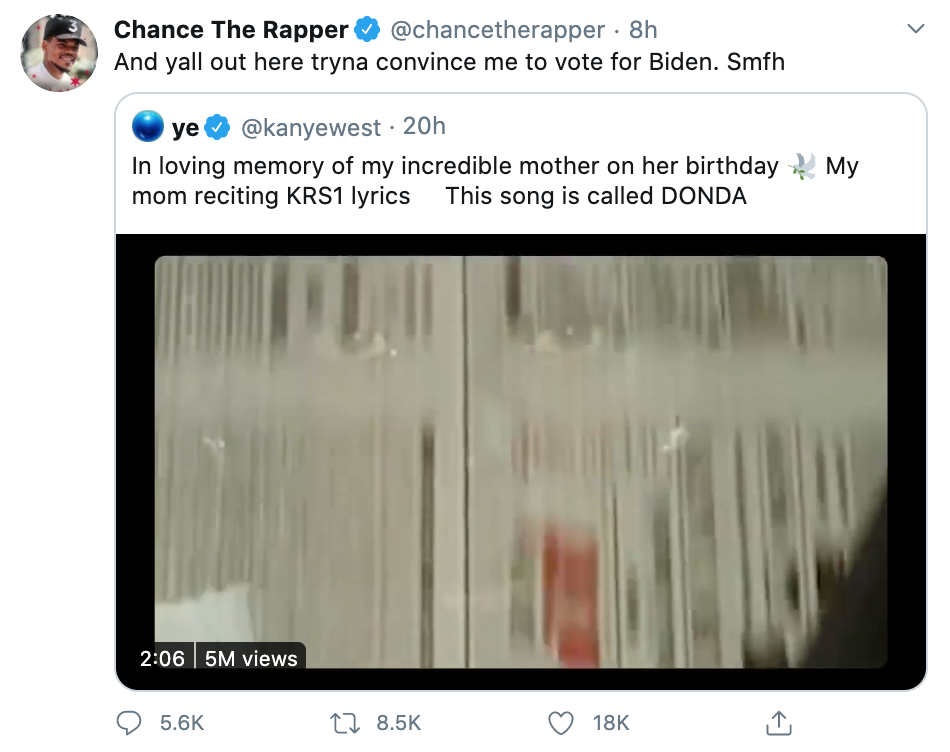 The interview was described as "four rambling hours" by the magazine, and Kanye attested if he formally runs, it would be under the banner of The Birthday Party.

"Because when we win, it's everybody's birthday," he explained.

After around five hours of debate on Twitter, Chance added another tweet joking: "When you get to the top of a hill and realize you have to die on it."

"Ok this is me slowly trying to get down from this hill without falling and dying," he added.

"Whoever you vote for I hope they abolish the prison system as we know it, honor black reparations and all treaties with Indigenous folk and lastly end homelessness. Whomever that may be God bless em."

He continued: "Ok sprinting down the hill now: I understand the improbability of Ye winning the 46th Presidential seat and I understand that everyone voting for Biden isn’t necessarily doing so enthusiastically.

"I am for black liberation and do not accept my recent endorsement from Terry Crews."