Hang Yin Leung was set upon by six men who ransacked her home in Milton Keynes, Bucks, after she opened the door to them. 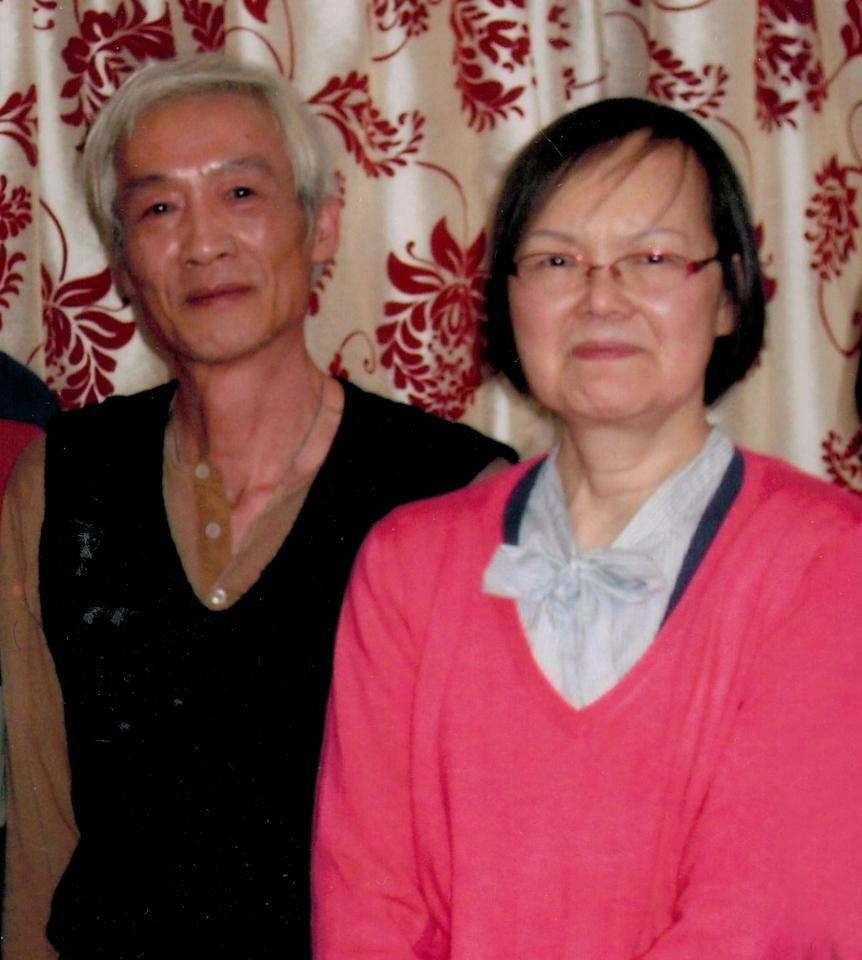 The 64-year-old was pushed to the floor and robbed by the thugs, who had posed as cold-callers before bursting into her home on January 31, 2017.

Chillingly, they were heard laughing as they fled the scene carrying bags of stolen goods and the family's hard-earned savings.

In haunting CCTV revealed tonight on Channel 4's Catching a Killer: A Knock at the Door, the murder victim gives evidence to the police about the true brutality of the attack.

Her statement says: "Male one pressed me down to the floor of the lounge and used an ice pick to threaten me. 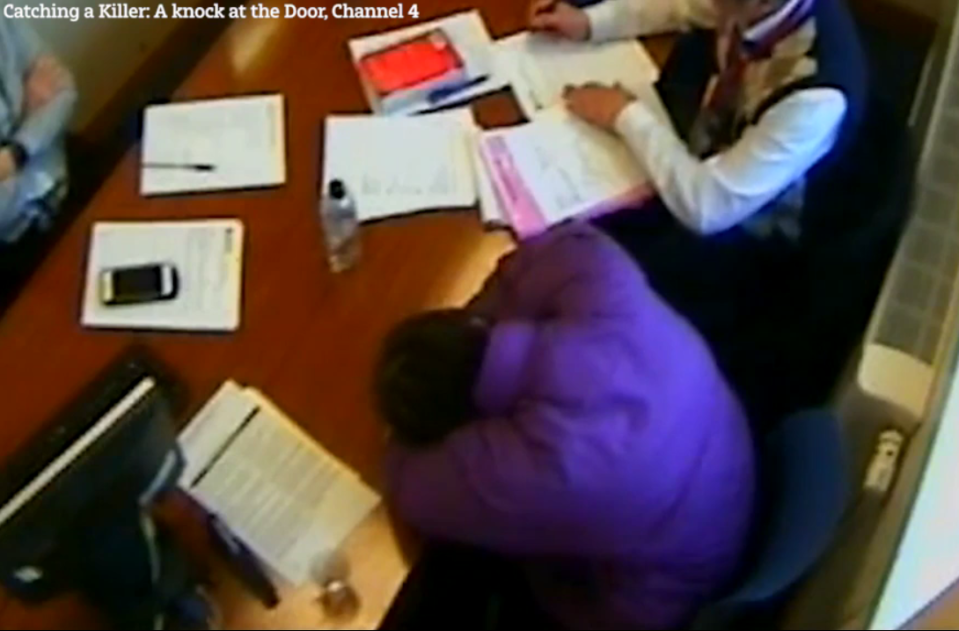 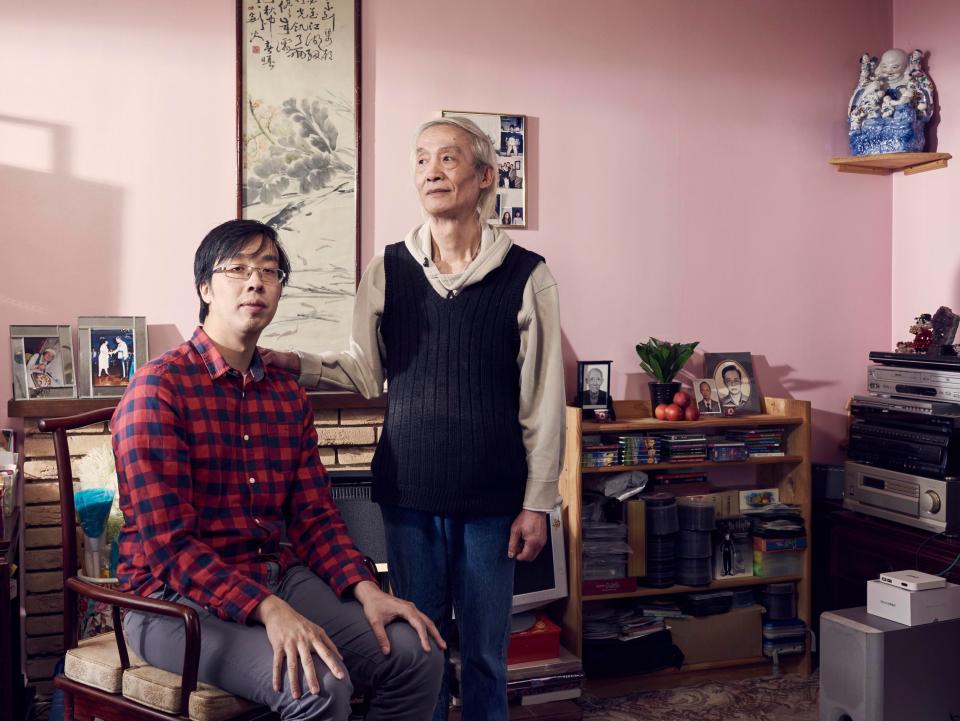 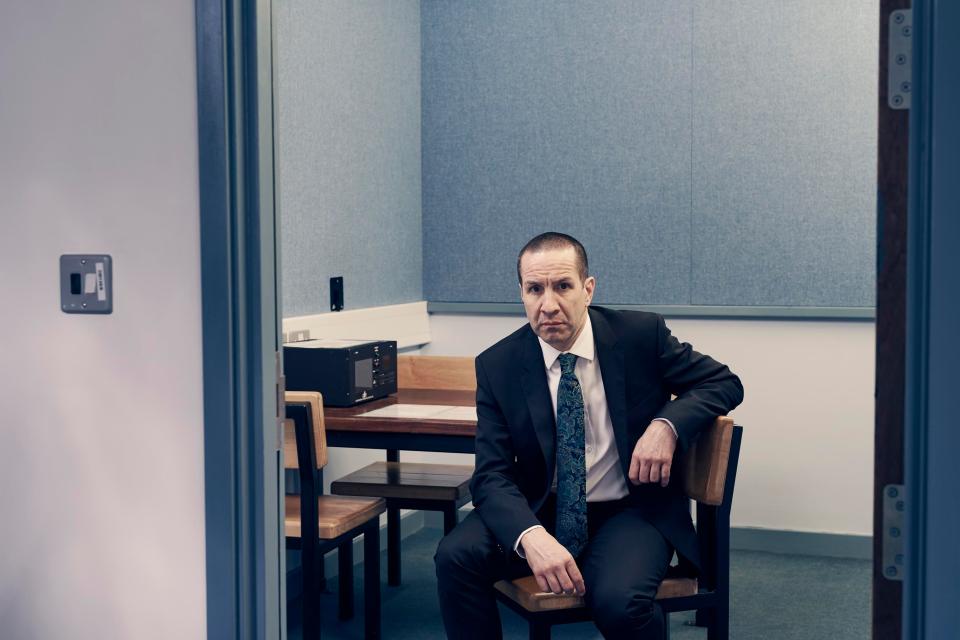 "I struggled and he used his hand to hit me three to four times to the back of the head."

The thug then held his hand over her mouth to stop her screaming as Hang Yin describes the raiders wearing "balaclavas and leather gloves".

Brave Hang Yin, who once worked for Hong Kong police, also describes how she tried to fight back but was overpowered.

The chilling statement then explains how the pensioner had attempted to chase after the men, adding they were "singing and being happy".

But as the footage continues, Hang Yin can be seen struggling to stay awake – with her son Keith revealing later she was falling in and out of consciousness. 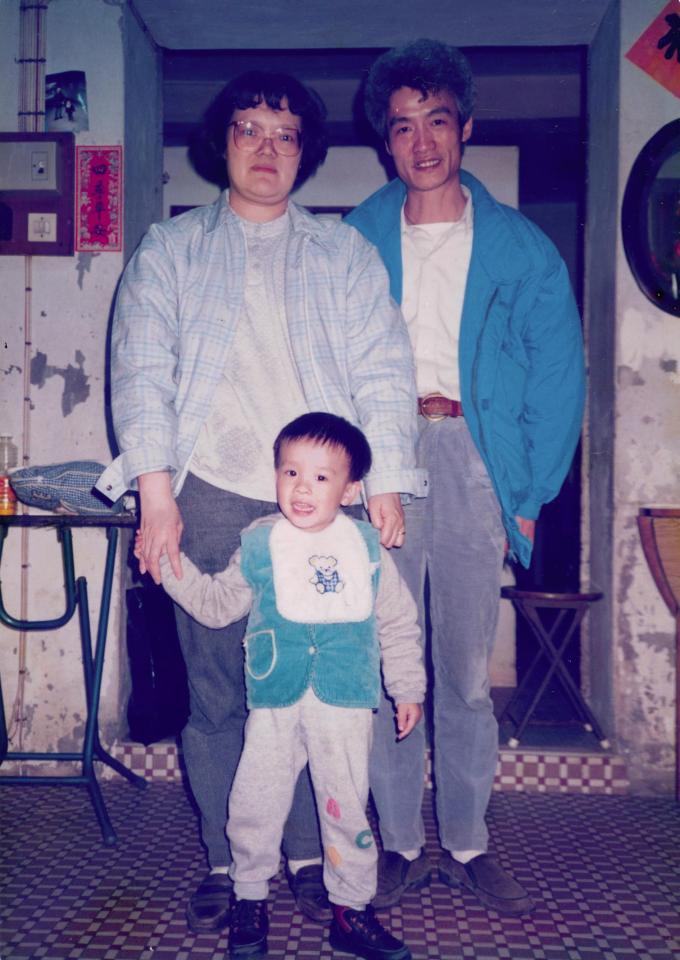 Hang Yin was taken to A&E and tragically passed away 11 days after the attack as a result of her injuries.

What followed what a complex hunt for her killers after police were forced to ditch their usual "quick wins" from forensics.

Instead, they had to rely on painstaking analysis of CCTV footage – hoping to find just the tiniest clue that would lead them to the men in one of “the most difficult homicides” they have ever undertaken.

As the shattered family, who had travelled to the UK from Hong Kong in search of a better life, tried to cope with their devastating loss, cops launched a huge cross-border manhunt.

Her husband says: "We had a plan that once we retired we would travel the world then settle back in Hong Kong.

"That was the plan. Now there is nothing.

"These burglars, they had no humanity."

Viewers can find out tonight whether police were successful in their hunt for Hang Yin's killers.

Catching a Killer: A knock at the door will air on May 14 at 9pm on Channel 4.