A village in Lancashire has been left isolated by chaos on the train line for months.

All trains from Preston to Ormskirk were cancelled on Thursday morning due to a points failure meaning villagers in Croston – which lies in between – were stuck for another day.

Northern blamed leaves on the track last month when the villagers were stranded for a week.

Parish Councillor Kath Almond, told the Lancashire Evening Post that the carnage stems from Northern’s timetable changes in the spring. 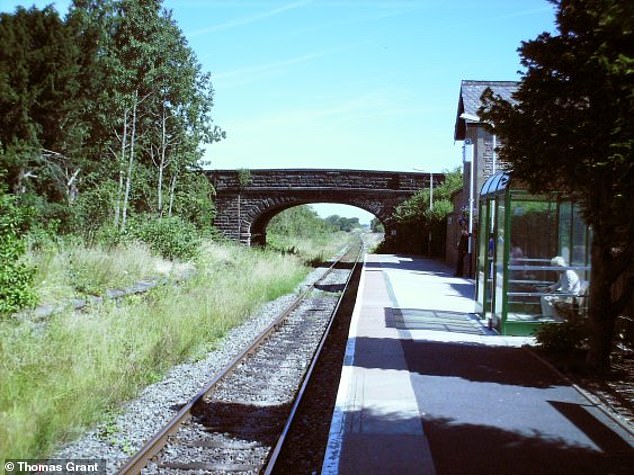 Croston train station: Passengers have been stranded as chaos on their train line has dragged on for months 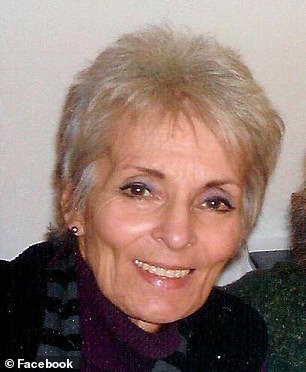 Ms Almond said it was the first time since the mid-19th century that the line had been out of action for such a length of time.

She told the Evening Post: ‘Imagine how workers feel. Students, people who have missed exams, or people on jury service. People just starting jobs have lost them. Hospital appointments missed.’

Talks between union bosses and Northern have continually broken down, meaning there is no end in sight for the beleaguered commuters in Lancashire.

Parliament’s Transport Select Committee released a report on the debacle caused by timetable changes earlier this year and said it should be a wake-up call to rail companies.

A recent review by the Office of Rail and Road made recommendations and said that passengers have to be considered the primary concern.

Professor Stephen Glaister said: ‘Passengers were let down by the rail industry on 20 May and the weeks that followed.

‘We found systemic failures that needed to be resolved in order to reduce the possibility that passengers have to endure these conditions again.

‘Our recommendations will now mean that, in every project, impact on passengers will be a central consideration – as it should always be.

‘We are pleased with the improvements that have been made so far and expect our recommendations, which can be implemented immediately, to bring more benefits.’

Councillor Almond told the paper their new timetable should have given them an hourly train from the village but when was introduced trains were being cancelled all the time.

It is their best means of public transport and many rely on the system, rather than using a slower and less regular bus service.

Northern have apologised, but said that while people might mock their excuse of leaves on the line, they are a genuine hazard.