The ex-Coronation Street actress was discovered at her house in the Sneyd Green area of Stoke-on-Trent this morning, police confirmed.

Her cause of death has not been revealed but police are not treating it as suspicious.

Miss Williamson married Britain’s most violent prisoner at HMP Wakefield in West Yorkshire in November 2017, with Bronson handcuffed to the warder for two-hours during the ceremony.

But their relationship quickly fell apart and Bronson, 66, was left outraged by a photograph of the actress with a man’s head in her breasts on holiday in Tenerife. The couple had their marriage annulled in June.

Miss Williamson – who also starred in Hollyoaks and Emmerdale – broke down in tears on Loose Women at how ‘heartbroken’ she was about the end of the relationship. 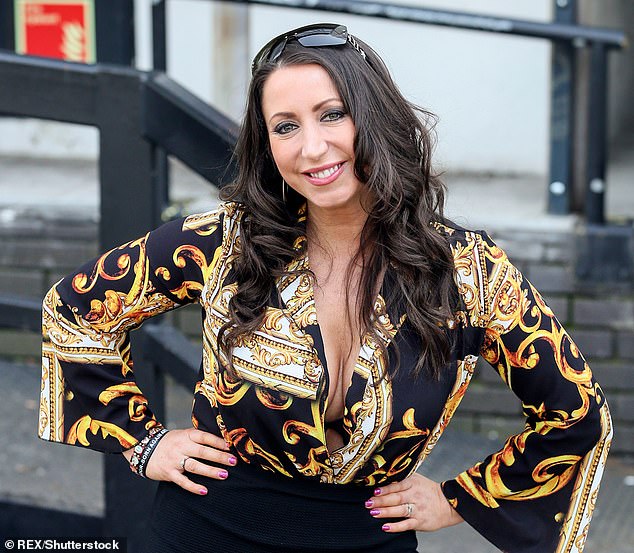 Miss Williamson (pictured) had previously starred in Coronation Street, Hollyoaks and Emmerdale, before she met Bronson in 2016 in prison 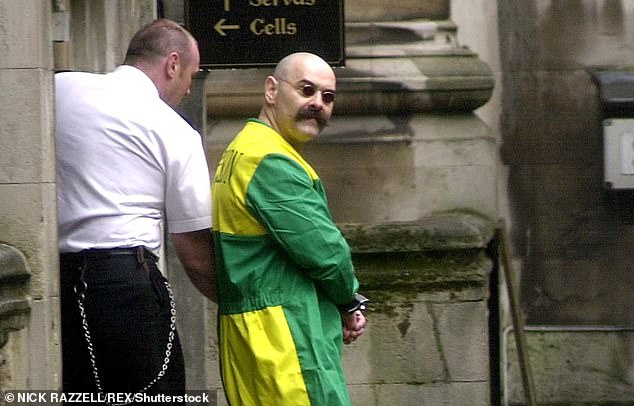 Williamson was married to notorious prisoner Charles Bronson. The couple were betrothed in 2017, but the relationship quickly fell apart 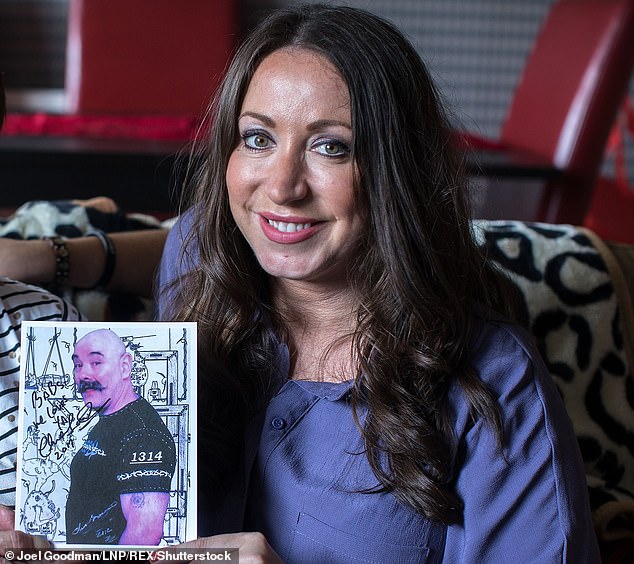 A police statement said: ‘A woman from Stoke-on-Trent who was found dead this morning has been named as Paula Williamson, aged 38.

‘Paula’s body was found in a house on Gordon Avenue, Sneyd Green, at around 7am.

‘A post mortem will take place to establish the cause of death but the death is not being treated as suspicious.

Paula Williamson when she was Charles Bronson’s fiance in 2017, trying on her wedding dress

‘A report is now being prepared for the coroners.’

Miss Williamson appeared multiple times on Coronation Street between 2008 and 2012, playing a nurse.

She also had parts in Hollyoaks, as a Doctor in 2012, and this year appeared in a comedy called Yardies, that is yet to be released.

She starred alongside Emily Watson and Dominic West in the film Appropriate Adult, that was about the search for serial killers Fred and Rose West.

Speaking about the relationship with Bronson in June this year, Miss Williamson previously said: ‘It’s sad. It’s never nice and I have been left with absolutely nothing. I have lost all my work because I married this man as well as family and friends.

‘I don’t believe in mistakes or regrets. Everything happens for a reason. I tried my very best for him and we will remain friends.’

She added: ‘If I wanted to raise my profile I wouldn’t go about it by marrying Britain’s most notorious prisoner. That would destroy my career – and it has done.’

The marriage was never consummated, and unions in England and Wales are allowed to be annulled if newlyweds have not had sex since tying the knot. 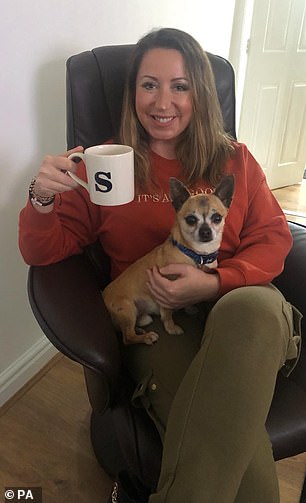 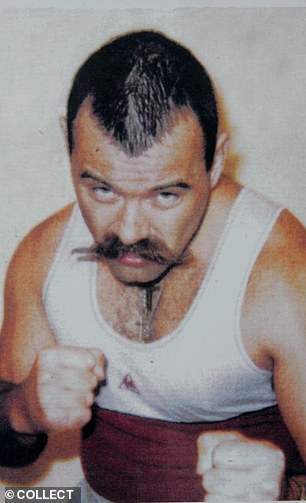 Paul Williamson (pictured left) has been found dead at a house in Stoke-on-Trent. She married Charles Bronson (pictured in his younger days) in 2017 at a prison chapel 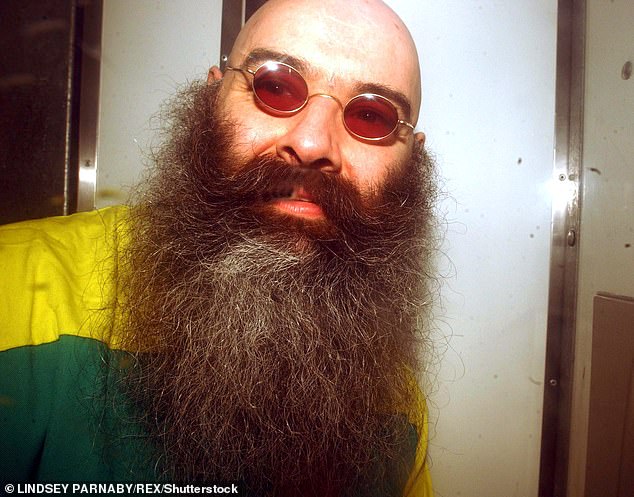 Bronson, 66, was left outraged by a photograph of the actress with a man’s head in her breasts on holiday in Tenerife, and the couple were due to have their marriage annulled 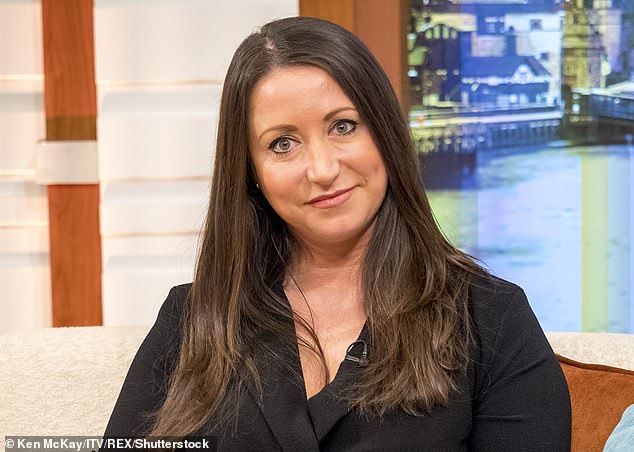 Charles Bronson was jailed for armed robbery in 1974 but has seen time added on to his sentence for multiple violent outbursts inside.

The continued writing while Bronson was engaged to his former partner Lorraine Etherington in 2015.

The former couple finally met for the first time in November 2016 when Williamson visited him in HMP Wakefield.

He proposed to her on Valentine’s Day 2017 by serenading her with a personalised version of the Frank Sinatra classic My Way from a prison pay phone.

They married in November last year and walked down the aisle to the Death March.

In April 2018 Williamson admitted they were facing problems in their marriage, which she said had been rocked by Bronson’s bad behaviour and bizarre demands.

She had reportedly been ordered by Bronson to stay slim by doing 400 sit ups a day as he told her ‘don’t get fat’.

Last week it emerged that Bronson was seeking a divorce after he felt ‘humiliated’ by pictures of his wife on a night out in Tenerife.

The couple sought an annulled the marriage in June this year

Miss Williamson therefore applied for the marriage to be annulled on those grounds and Bronson, who is now at HMP Woodhill in Milton Keynes, agreed.

The couple had a tumultuous relationship, and often hit the headlines.

Shortly after they were married a furious Bronson hit out at Miss Williamson after pictures surfaced of her being intimate with men on a booze-fuelled night out.

In the furious rant, Bronson labelled her a ‘drunken tart’ and said: ‘Without booze I loved her. But she choose booze instead of me.’

He also wrote to a friend and said: ‘I don’t need a trouble and strife (wife). She never had a clue!

‘Without booze I loved her. But she choose booze instead of me.’

Bronson had also reportedly been ordered by Bronson to stay slim by doing 400 sit ups a day as he told her ‘don’t get fat’.

Bronson is one of the country’s most notorious prisoners and has spent the majority of the past four decades imprisoned for a series of violent crimes.

In recent years he has turned his hand to art and changed his surname from Bronson to Salvador in tribute to the Spanish surrealist artist Salvador Dali.

He first struck up a relationship with Miss Williamson, who also had roles in Emmerdale and Hollyoaks, in 2013 after they started writing to one another.

Bronson had previously said he wanted to have children with Miss Williamson, claiming he would be the ‘best dad in the world’.

He was first locked up for armed robbery in 1974, but during his time inside he has taken hostages in ten prison sieges and attacked at least 20 prison officers.

Last November he was cleared of trying to seriously harm a prison governor after being accused of threatening to gouge the man’s eyes out at HMP Wakefield.