Mother of three Hayley Weatherall, 32, joined forces with her new amour to get rid of her dying spouse, who suffered from brain cancer and has just months to live. 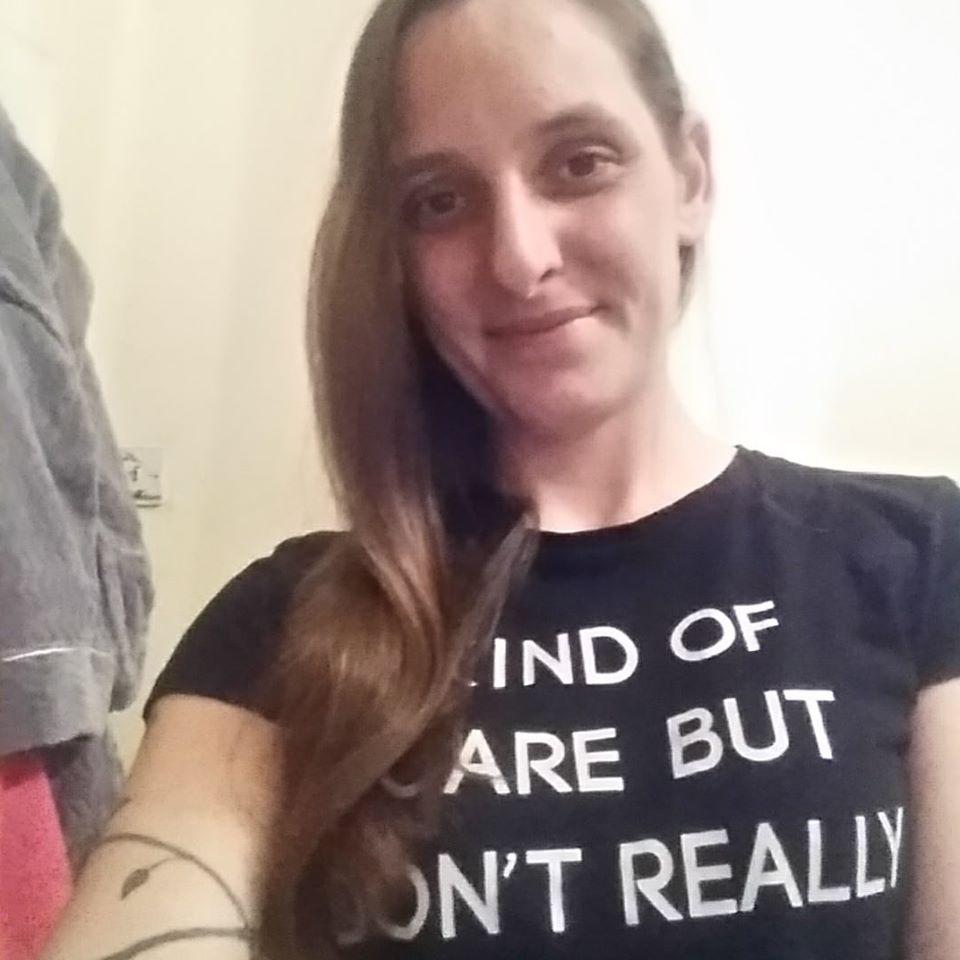 Her loving husband Ray, 53, remained ignorant of the multiple planned, aborted and failed attempts at his life – including poisoning him, administering a fatal cocktail of sleeping pills and insulin, and pushing him overboard on a fishing trip.

Hayley and her new lover Glenn Pollard also recruited his "devoted" son Arthur, then 19, to carry out the murderous mission.

Glenn Pollard had previously been married to Mr Weatherall's niece, Karen, whose son was Arthur. Jurors heard that the hunted man saw treacherous Glenn "as a brother",

On one occasion, Ray suffered second degree burns to his body and limbs in a swimming pool heater explosion at his home, while on another he shot in the face by a "sniper" in Kent in November last year. 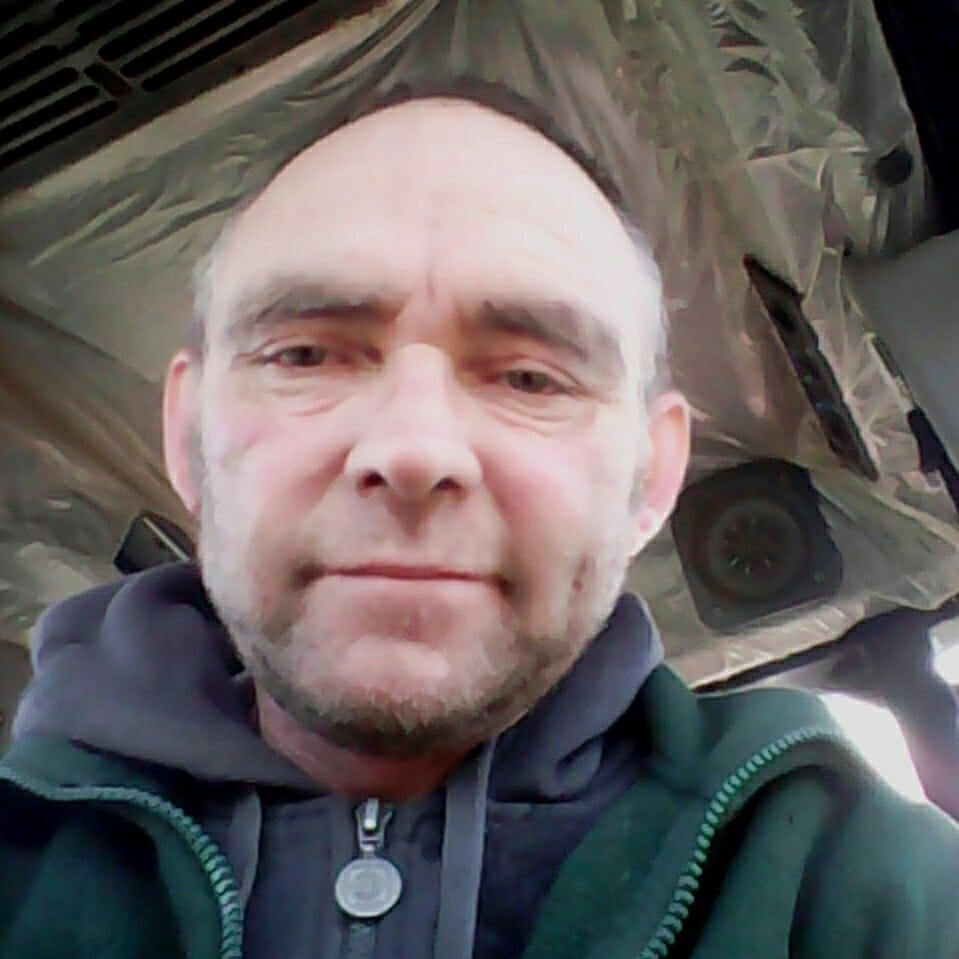 The court heard that the heater explosion was thought at the time to be a "mere accident", and even the police investigation into the shooting went cold.

The breakthrough came in January this year when Mr Weatherall found out about the affair, instigated by his wife at a family funeral in June last year.

In the month surrounding the shooting, the couple exchanged a staggering 2,310 texts and calls, Maidstone Crown Court in Kent was told. 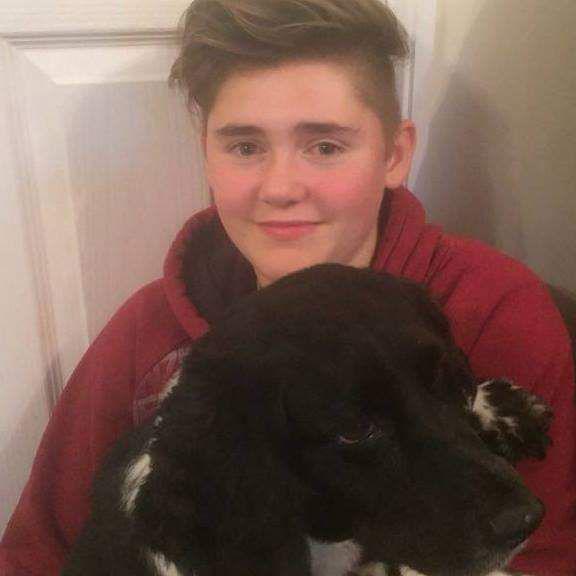 While Mr Weatherall was being treated for his gunshot wound in hospital, Weatherall sent her lover a message saying "They didn't do a very good job did they? He's still here", to which Pollard replied "I'm not paying him the full amount".

The court also heard that when Pollard sent a text to Weatherall to say he couldn't go through with throwing her husband from their fishing boat, she replied: "That's a shame."

Weatherall, of Molland Lea, Ash near Canterbury, Kent, Glenn Pollard and Heather Pollard, both of Church Lane, West Stourmouth, Canterbury, all denied conspiracy to murder between June 1 2017 and March 31 this year. 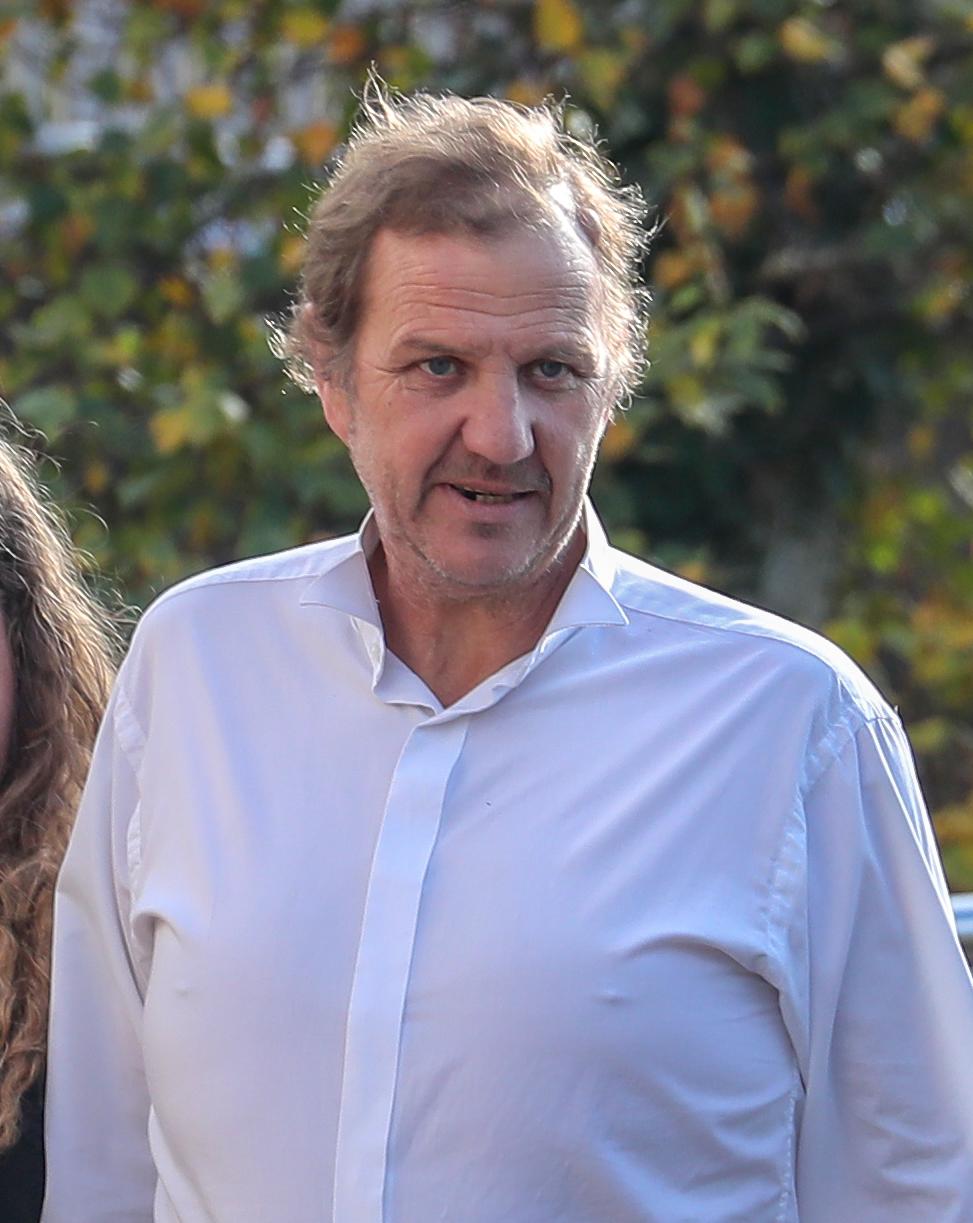 The court heard that in spite of being shot and discovering the affair, former garage boss Mr Weatherall remained supportive of his wife, who is the mother of his three youngest children, and persuaded her to go to police.

It was then that she "confessed" to officers that the affair had got out of hand and said she was "brainwashed" by Pollard.

Weatherall claimed he told her he planned to kill her husband, and paid her £500 for her silence and assistance.

Pollard, the court heard, denied the affair when interviewed by police, as well as any involvement in a murder conspiracy or the shooting.

Prosecutor Simon Taylor said though he was not in the area of the marina he was "orchestrating events from afar", and would have been able to shoot Mr Weatherall. A .22m rimfire rifle fitted with telescopic sight and sound moderator was found in a caravan at his home. 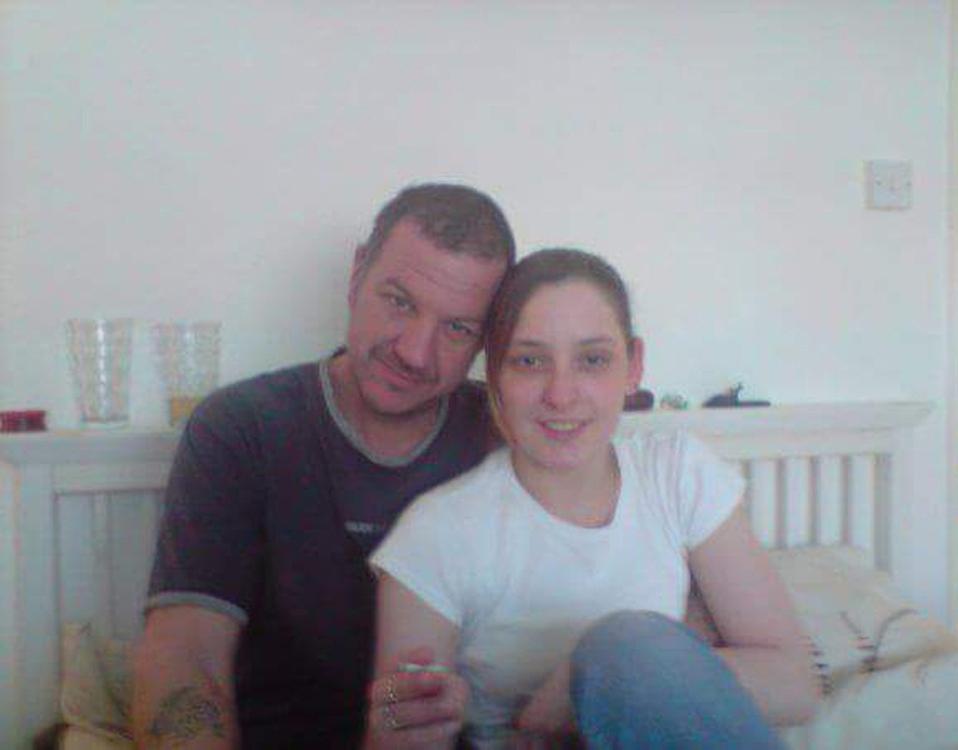 The bullet, fired from grassland 30 to 40 metres away on the opposite side of the River Stour, penetrated Mr Weatherall's right cheek, passed through his throat and the base of his skull, and out through his left cheek.

Police discovered Pollard knew where his friend would be working that day, and also uncovered text messages between father and daughter detailing a previous bid to shoot him a week earlier.

A telephone call made by Glenn Pollard to Weatherall on March 5 while he was on remand at Elmley Prison in Sheppey, Kent, was also played during the trial. Both spoke repeatedly of loving and missing each other.

Arthur Pollard did not answer any questions after her arrest. The donkey farm worker was described as someone who idolised his dad and "craved" his attention. 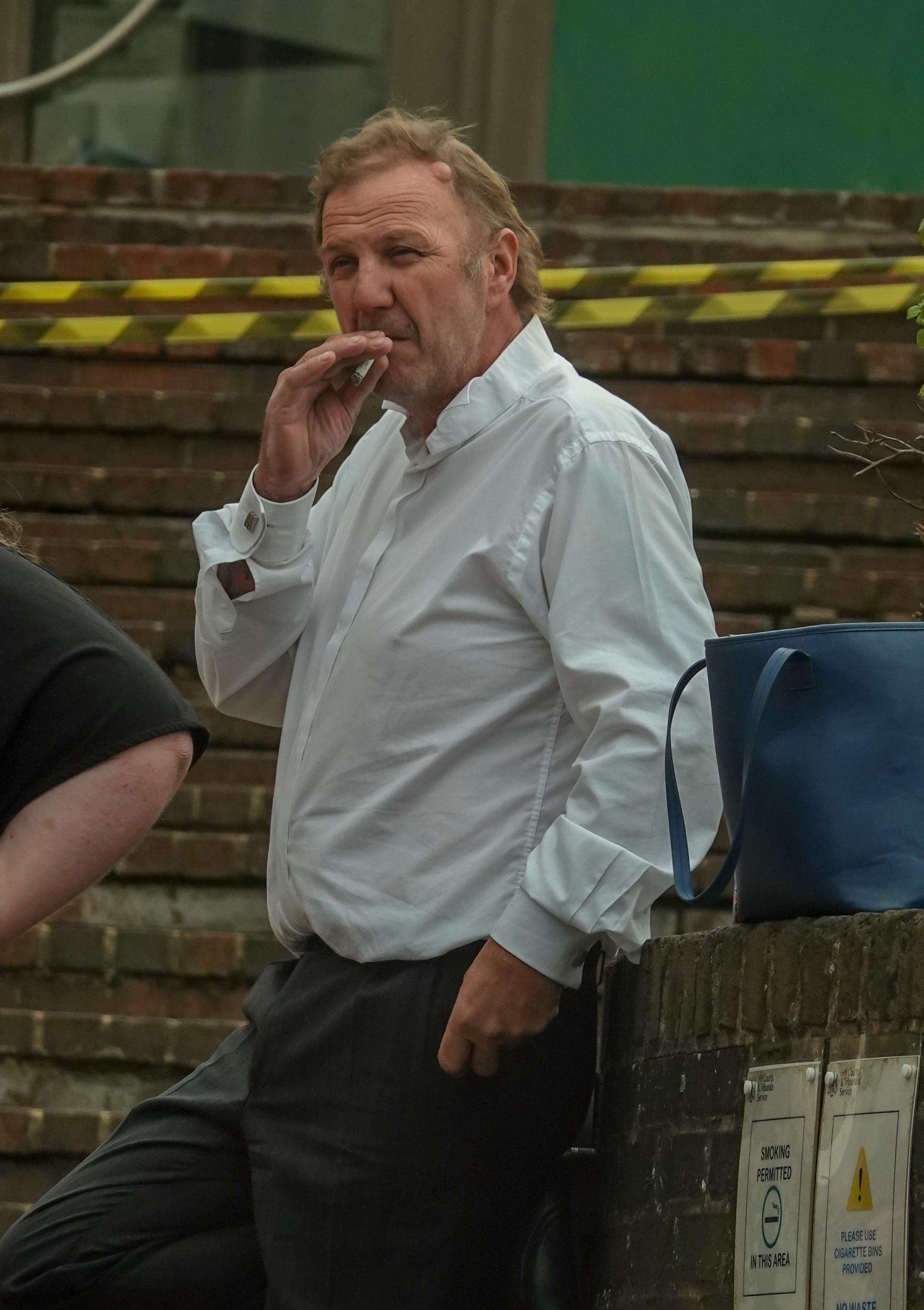 Mr Taylor said the lovers shared an "intense and passionate" relationship which was the "driving motivation" behind each murder attempt.

"These steps went beyond mere planning and culminated in serious attempts on Raymond Weatherall's life. Mercifully, each of them was unsuccessful," he told the jury.

"The manner in which the conspirators sought to kill him ranged from shooting him, poisoning him, causing him to be burnt in explosions and drowning him, with each of these actions being kept secret by the conspirators.

"Throughout the course of these unfortunate events Raymond Weatherall didn't have a clue what was going on behind his back."

The court heard Weatherall was to be the sole beneficiary of almost £7,000 on her husband's death.

Adjourning sentencing until next Tuesday, November 20, Judge Adele Williams told the defendants: "You have been convicted on clear and compelling evidence."