Anton Lofthouse, 34, had the large party booked in for a three course meal last week at a pub in South London. 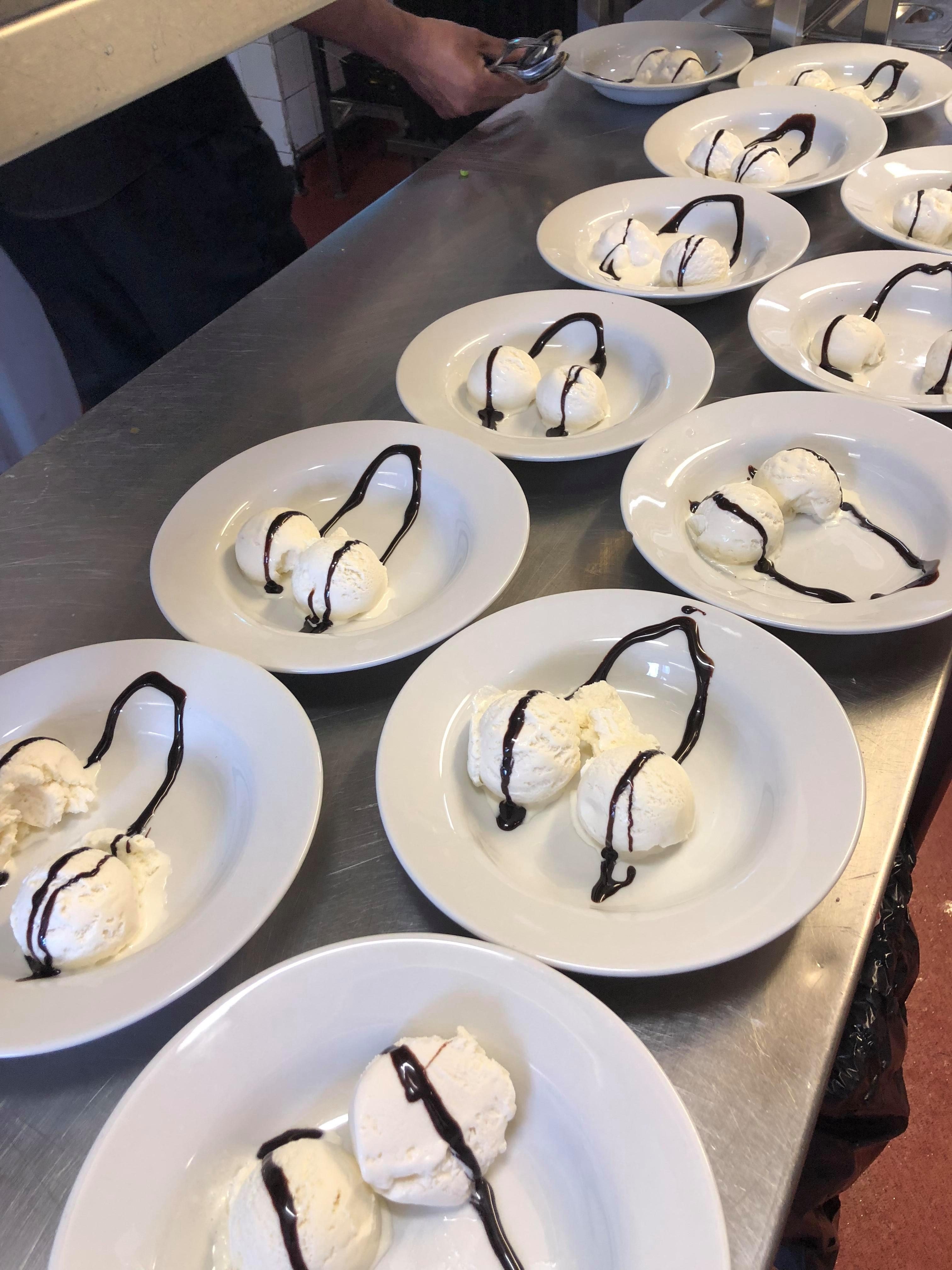 But when they showed up over an hour-and-a-half late without apologising, Anton decided to serve them up their just desserts.

He arranged the two scoops of ice cream together and then squirted on the chocolate sauce in a phallic shape.

Despite his cheeky stunt being spotted by colleagues, the customers all tucked in without complaint.

Anton, who has been head chef at the unnamed establishment for seven months, said: "We only have a tiny kitchen and there was only myself in there so three courses for 60 people is a massive job for one person. 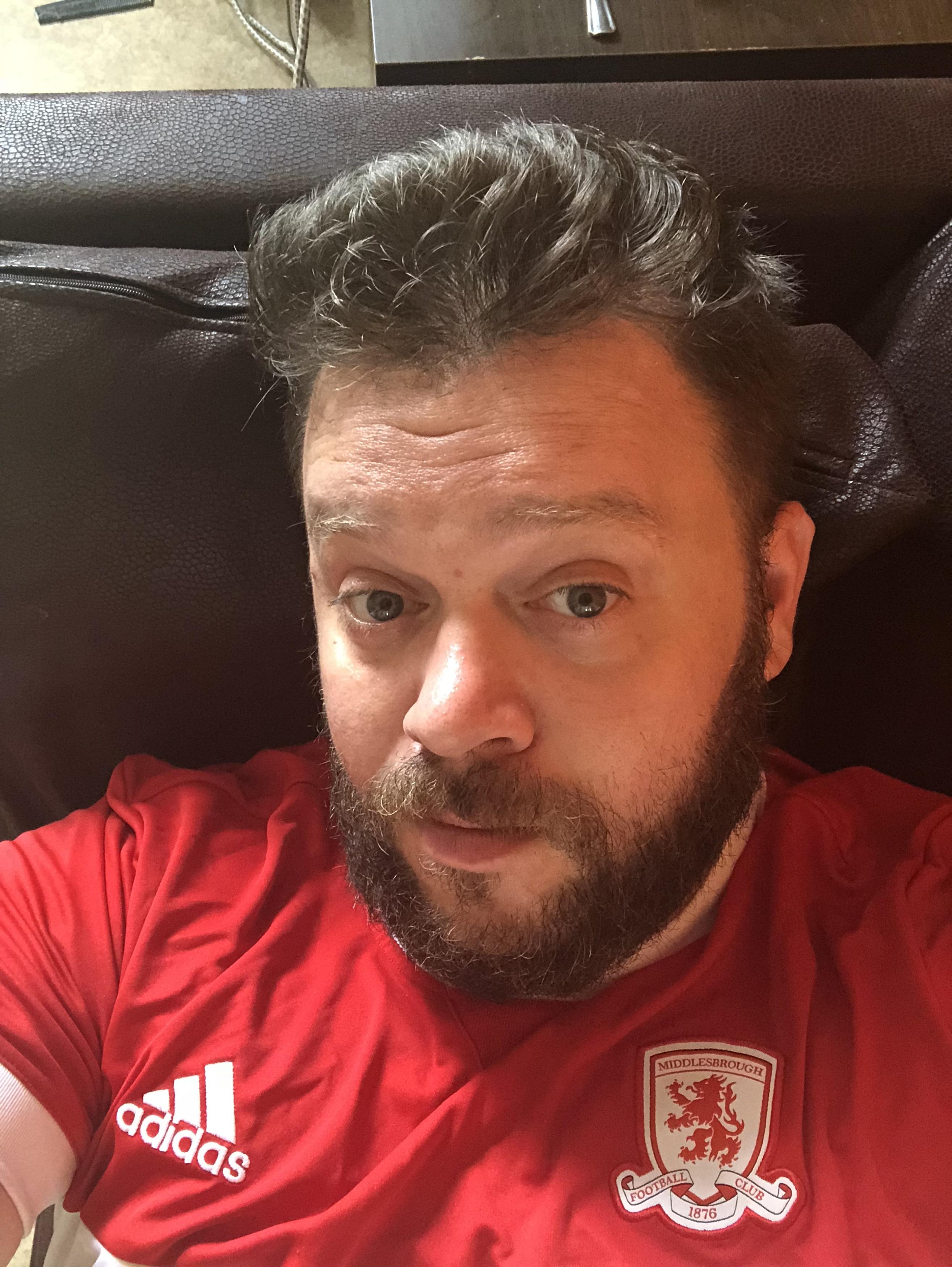 "But they turned up an hour and a half late and offered no apologies or anything like that and they were a bit of a nightmare.

"So I decided to have a bit of fun.

"There were two other staff working that night, one being my general manager and both noticed straight away. They both found it hilarious.

"They were quite concerned that the customers might notice but I said, 'Look, it's just chocolate sauce with ice cream'.

"I think even if they would have noticed it, I would like to think they'd have seen the funny side of it anyway, definitely."

It isn't the first time the prankster has got creative with his food presentation – he once made a similar stunt involving a rude bangers and mash.

He said: "I am a bit of prankster. I like to have a bit of fun and stuff like that.

"It was just a bit of a joke when there was another big group when it had been a long day, it's just that little bit of entertainment to brighten it up.

"Catering for 60 is OK when they turn up on time but when they are late that can really set you back. The timings are tight so it is best if they let you know."