A CHEF was killed by his charging phone after falling asleep watching football.

Somchai Singkhorn, 40, was found lying on a spartan mattress with burn marks on his arms and neck on Wednesday morning in Thailand. 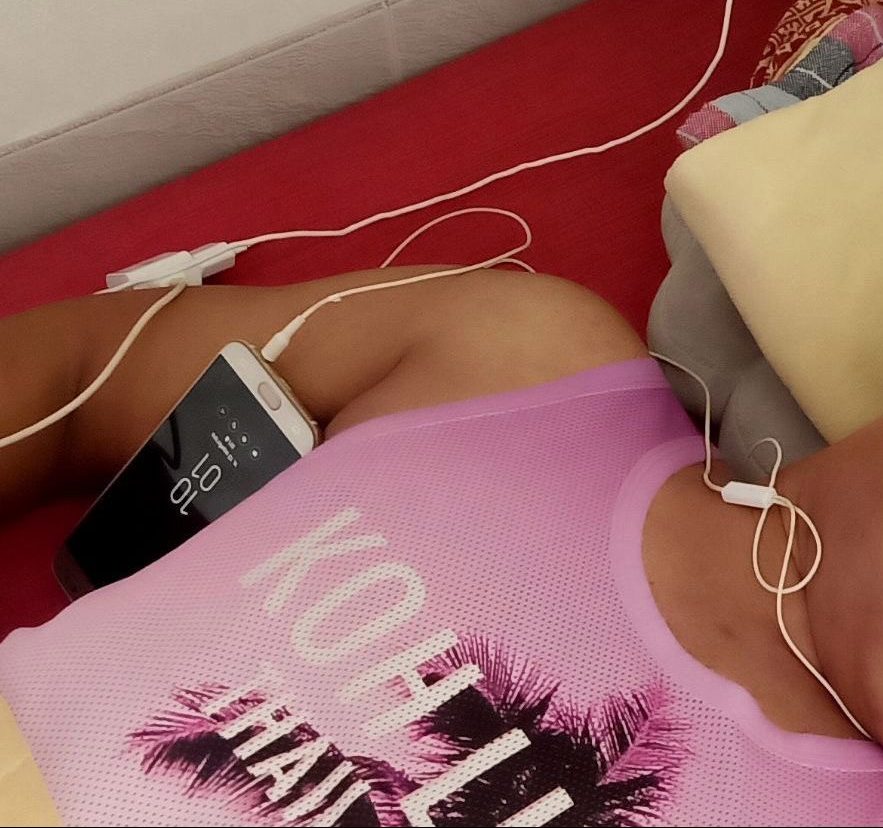 The phone was plugged into the mains and the earphones were resting across his chest.

Roommate Saeng, 28, called Somchai's boss after thinking he was sick.

But the restaurant chief came to check on his chef – and found him dead on the floor.

Saeng wept: "He always stays up late concentrating on his phone before he slept. Last night when I last saw him alive he was doing that, the same as other nights. He was watching football.

"I went to wake him up but he was not moving, soI worried that he might be ill. I contacted our employer but when he came to check, he told me that Somchai was dead."

Mum's agony after son, 5, 'stabbed to death' as cops quiz woman on murder

Screams heard after boy, 5, 'stabbed' to death as woman, 49, arrested

Police Colonel Warawach Thammasarot said: "The deceased was laid on the mattress with his phone and earphone on him but we also found beer and fizzy drinks near him.

"From the initial checks, we suspected that he was electrocuted but we need to check everything and wait for his postmortem examination results before we confirm the exact cause of death.''

The body was sent to the Siriraj hospital for the postmortem examination before it will handed over to his family for the funeral.