Wellington: New Zealand authorities have cleared convicted US whistleblower Chelsea Manning to visit the country as part of a speaking tour.

Manning, a former US army intelligence analyst best known as a leaker of classified military and diplomatic documents, is scheduled to speak in Australia and New Zealand next month. 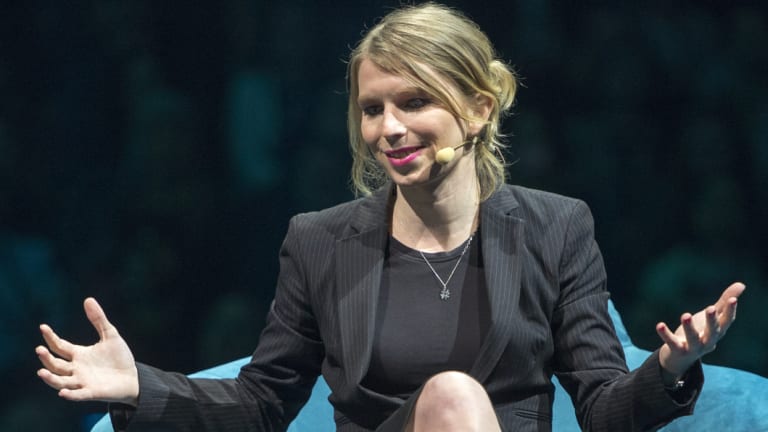 New Zealand has given Chelsea Manning special dispensation to apply for a visa.

New Zealand's centre-right opposition this week called for the government to bar her from the country, saying she had put lives at risk and was profiting from her crimes.

However, Immigration New Zealand confirmed on Friday morning it had given Manning special dispensation to apply for a visa – a requirement for those who have served lengthy prison terms.

"While Ms Manning was convicted of a serious offence and sentenced to 35 years' imprisonment, it was noted that her sentence was commuted by president [Barack] Obama in January 2017," Immigration New Zealand general manager Steve Stuart said.

"The likelihood of her offending while in New Zealand is considered low … [we] could see no reason to believe Ms Manning would not comply with the terms and conditions of any visa."

The visa process is being viewed in this case as largely a formality.

The calls to keep Manning out prompted heated debate across the country, with free speech advocates and the Green Party coming to her defence.

The NZ government's decision comes after Manning's tour organiser, Think Inc, said this week it had received a notice of intention to deny the former soldier entry into Australia under section s501 (1) of the Migration Act.

She was banned from entering Canada last year due to her criminal convictions in the US but was allowed to speak in Montreal in May.

Think Inc has called on the transgender activist's supporters to lobby Australia's new immigration minister, David Coleman, to allow her into Australia.

She was scheduled to make a number of appearances, including at the Sydney Opera House on Sunday and the Melbourne Convention and Exhibition Centre next Friday.