A chemical used to mimic the smell of the scent has been found to slow down the death of hair cells and promote the growth of human hair follicles. 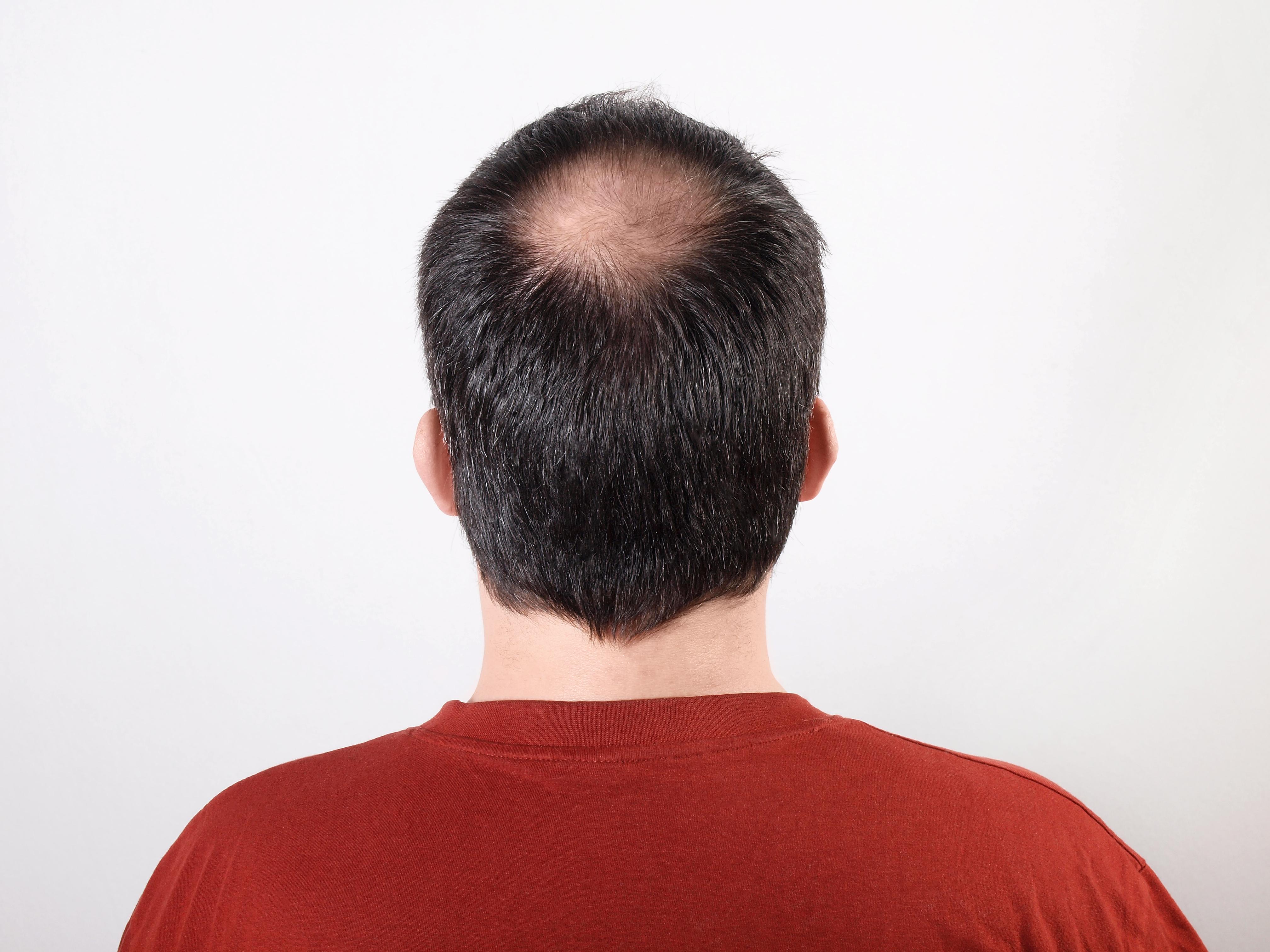 Lab tests by German scientists have concluded that Sandalore – a chemical often used in perfumes and soaps – can stimulate hair growth in just six days.

Scientists say that they're now hoping to take their findings to a baldness clinic where they can test the chemical on participants.

Their initial study involved exposing scalp tissue from donors aged between 38 and 69, who had recently undergone face-lift surgery, to Sandalore. 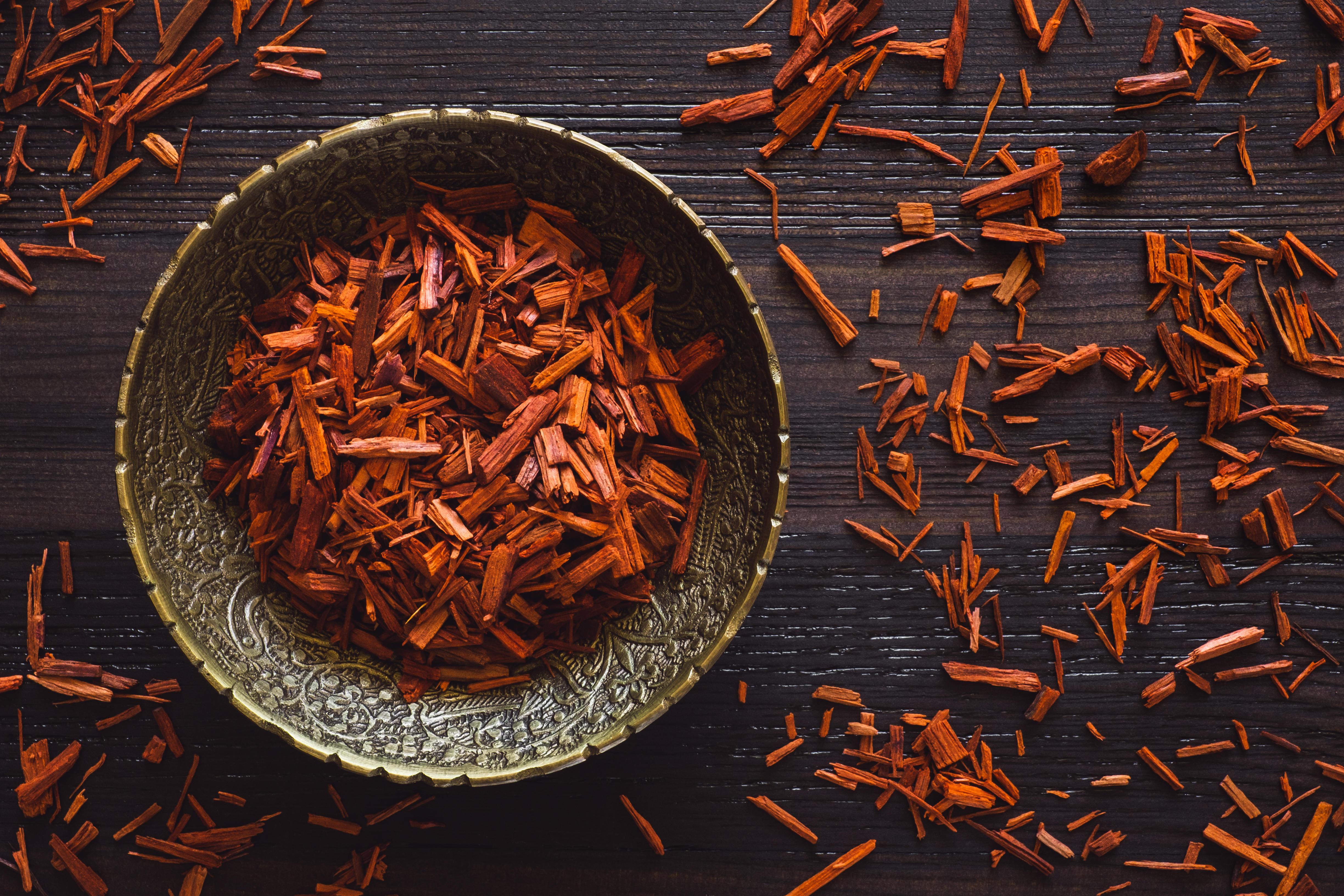 In under a week, the keratin levels of the tissue began to increase.

Baldness is often blamed on the fact keratin cells "commit suicide"; the aromatic oil in the study was found to block the genes which cause those cells to die.

Sandalore – the chemical produced to recreate the smell of sandalwood (often used in soaps and perfumes) – is said to trigger a receptor in the outer layer of hair follicles called OR2AT4.

When they applied the synthetic smell to scalp tissue, scientists found that they could both increase hair growth and decrease cell death to such a degree that they were able to generate "substantial, clinically relevant functional hair growth effects".

Smell is a sensation triggered when special cells in our noses recognise "oderant" molecules – but this study suggests that perhaps smell isn't just confined to our nasal passages.

The research, published in Nature Communications, seems to suggest that our hair follicles can also "smell".

Currently there are no treatments that are 100 per cent effective at curing baldness (according to the NHS), although earlier this year, a drug designed to treat osteoporosis was hailed as a possible new treatment for hairloss.