The catastrophic accident at the Chernobyl Nuclear Power Plant occurred on April 26, 1986, in the No. 4 nuclear reactor close to the city of Pripyat, in north Ukraine. The event saw 400 times more radioactive material than the atomic bombing of Hiroshima and Nagasaki sent into the sky and land in the surrounding area, covering everything in its way. Locals were evacuated and told to pack enough for three days, however just one week later the government set up a 20-mile forbidden boundary.

The area has since been increased to cover 1,000 square miles – mainly of Ukraine, but also Belarus – to protect people from the radioactive nuclear fallout.

However, while the lack of human influence has allowed for nature to flourish, it has also encouraged unruly behaviour, it was revealed during Amazon Prime’s “Chernobyl Cafe” series.

The 2016 documentary explained: “Pripyat and Chernobyl were the two main cities, but there were also many villages and the most radioactive ones were bulldozed and buried.

“Those that remain are the prey of metal looters. 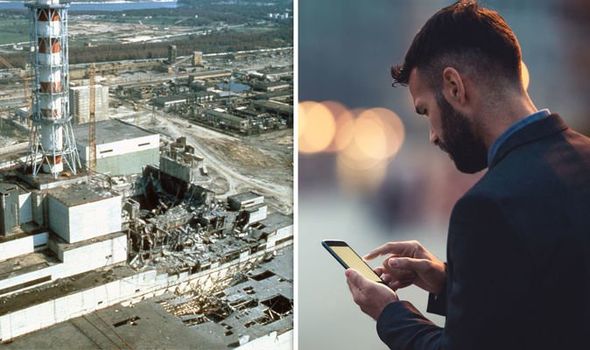 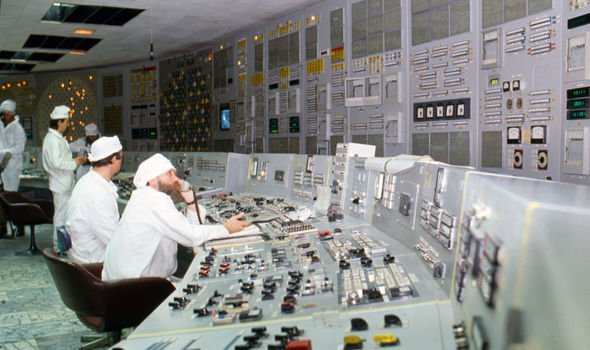 In 30 years, six million tonnes of radioactive metal has left the zone

“The metal is often radioactive to the extreme, especially when it comes to tools or vehicles that were used during the liquidation.

“Houses and apartments have been robbed, everywhere radiators, power lines, cars and even military equipment have disappeared.”

Shockingly, the series went on to claim that corruption in the area allowed criminals to make it out of Chernobyl and to the surrounding Eastern European countries.

This means the scrap metal can be sold at a cheap price to Asian manufacturers who recycle it and produce goods for the rest of the world.

It added: “Some clandestine trucks were arrested, but the majority crossed the checkpoints untouched.

“Corruption is widespread and the government says it is helpless.

“In 30 years, six million tonnes of radioactive metal has left the zone, that makes 548 tonnes per day.

“This metal goes to countries in Eastern Ukraine, that are then sold on the Chinese market.

“The Chernobyl radioactive metal can be found today all over the world in the most ordinary objects.”

In 2018, China’s biggest exports included electrical machinery such as mobile phones, computers, vehicles  and medical apparatus, all of which feature metal as a key part. 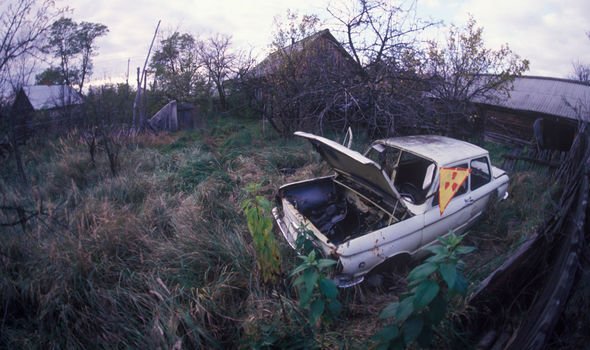 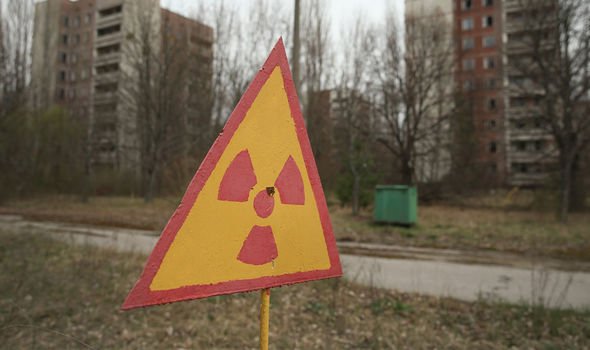 Despite the official population of the exclusion zone being zero, some locals did illegally sneak back in.

Known as “Samosely”, meaning “self-settlers”  they are a group of roughly 200 residents who live in the contaminated “ghost towns”.

The majority of the Samosely are elderly people who have lived in their homes since childhood.

When the population was evacuated, they either refused to leave or secretly resettled in the unprotected region.

The average age of these illegal residents was 63 in 2007 and, in 2012, local governments unofficially granted permission to the elderly to continue living in the area, but told younger inhabitants to move out.