Lawyers representing the former Girls Aloud star have reportedly sent a legal letter to a newspaper urging them not to report on an incident from 2003 when Cheryl was found guilty of assaulting a nightclub worker. 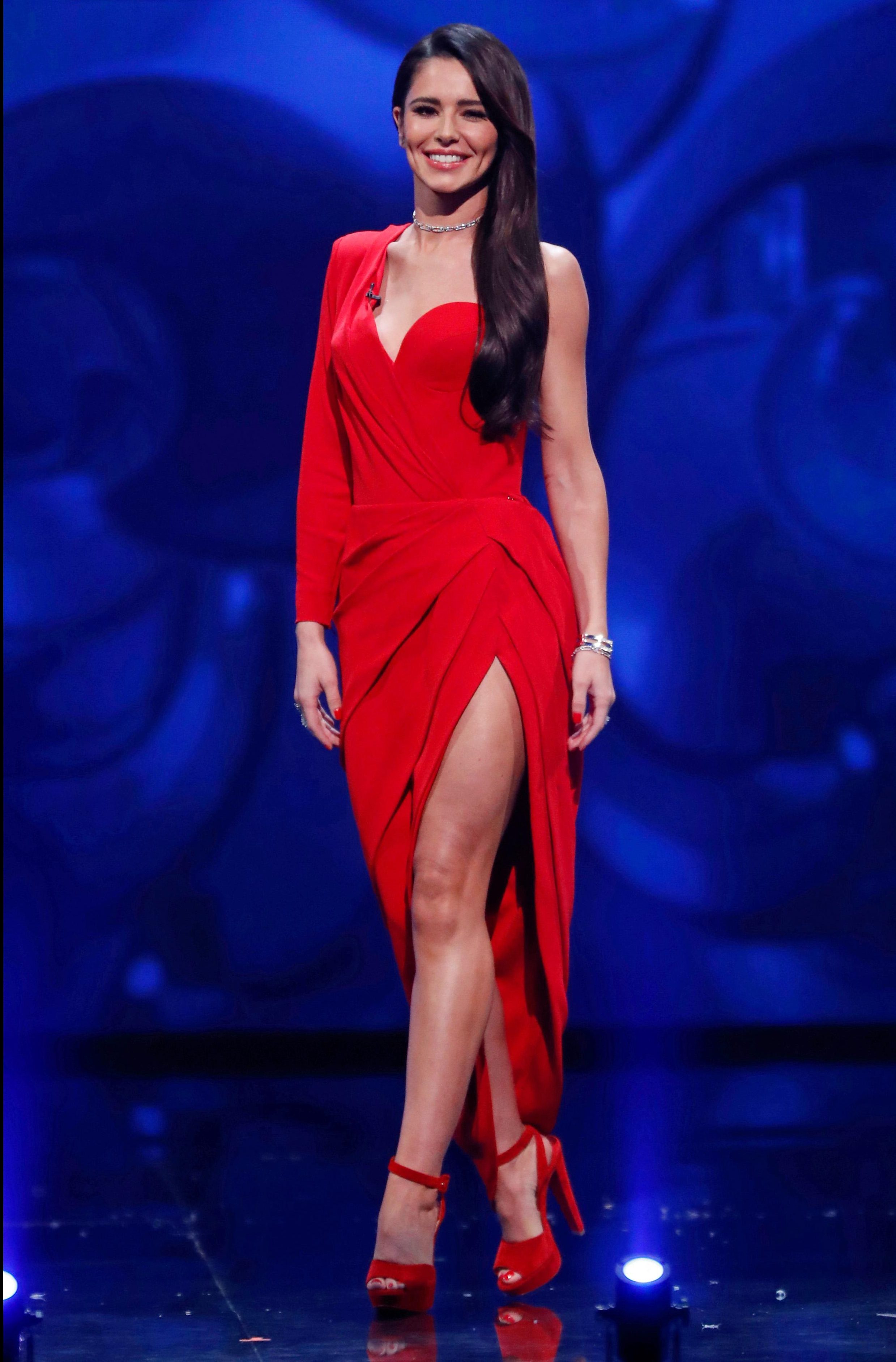 Freedom of speech campaigners and media lawyers warned that this could set a precedent the rich and famous could use to airbrush their criminal past.

The letter argues that any mention of the crime, trial, conviction or sentence is in breach of the Rehabilitation of Offenders (RO) Act, according to the Mail on Sunday.

The law is meant to protect those who convicted of minor offences from being discriminated against in the future.

Cheryl's lawyers started the alleged dispute with the Guardian newspaper after they published an interview about her in which they mentioned the assault.

The singer gave a curt answer when journalist Peter Robinson's asked about her conviction for assaulting Sophie Amogbokpa at the Drink nightclub in Guildford, Surrey.

She sentenced to 120 hours of community service and a fine after being found guilty of actual bodily harm (ABH).

The attack and trial were widely reported at the time and since.

The former X-Factor judge wrote about it in her 2012 autobiography Cheryl:My Story where she claimed it was self-defence.

Duncan Lamont, a media lawyer at Charles Russell Speechlys, said he did not believe Cheryl could successfully use the RO Act to gag newspapers.

He told the Mail on Sunday: "The rationale behind the Rehabilitation of Offenders Act was that if you applied for a job, you didn’t have to mention your conviction to your employer because the conviction was spent.

"It does not apply to the media. The act was designed to give people who committed an offence a second chance, not for privacy purposes."

The Sun Online have approached Cheryl's representatives for comment. 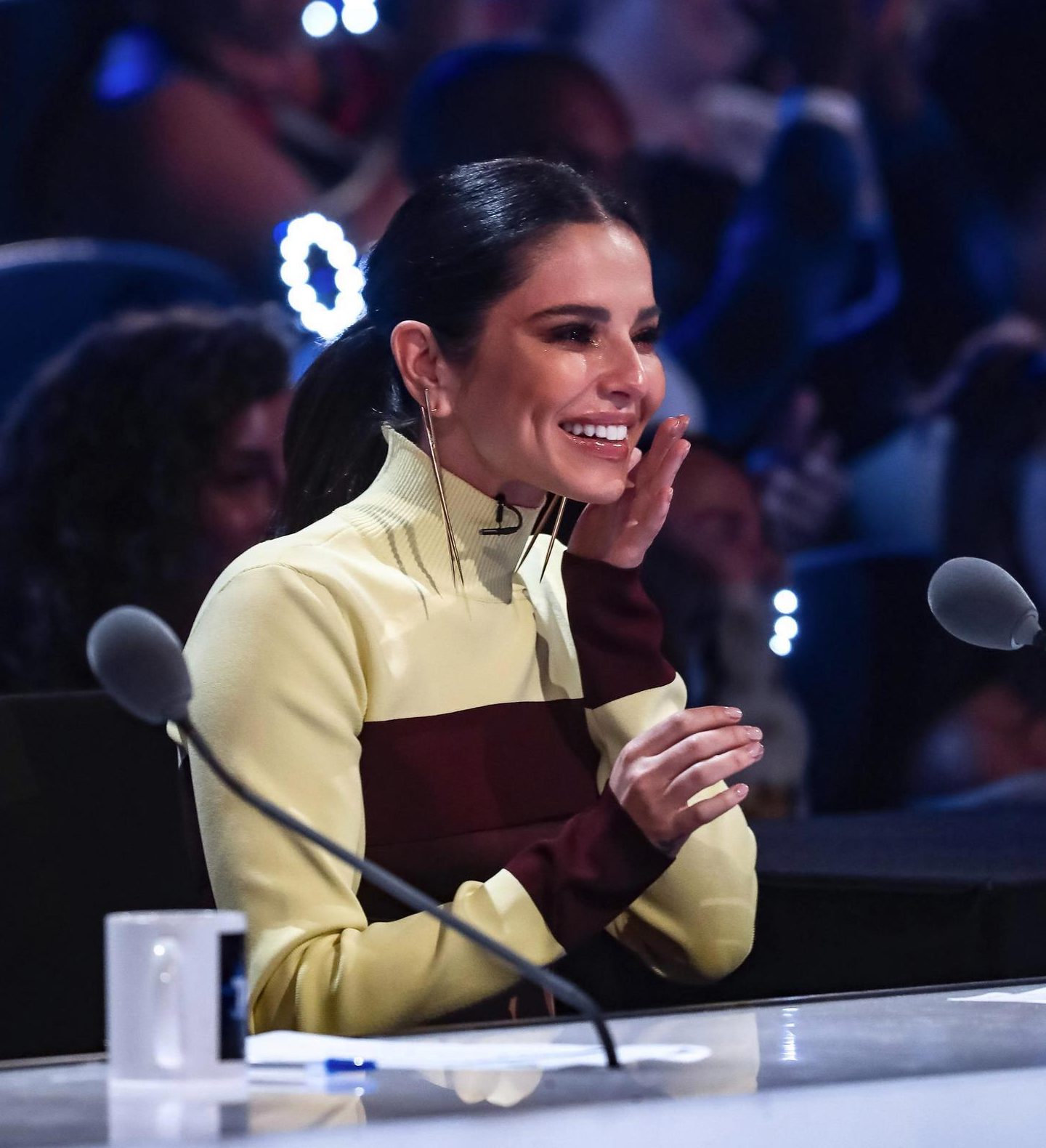 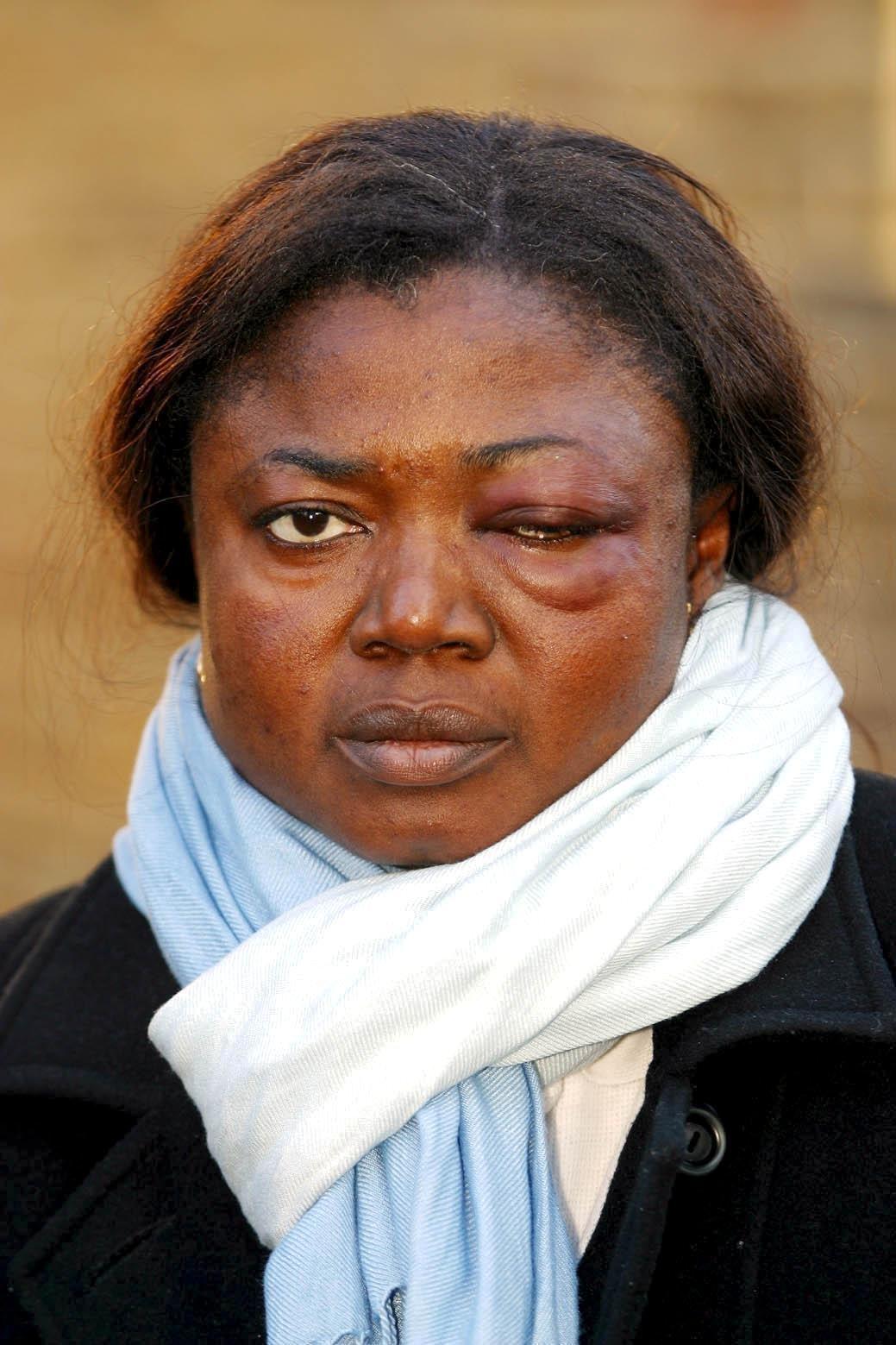 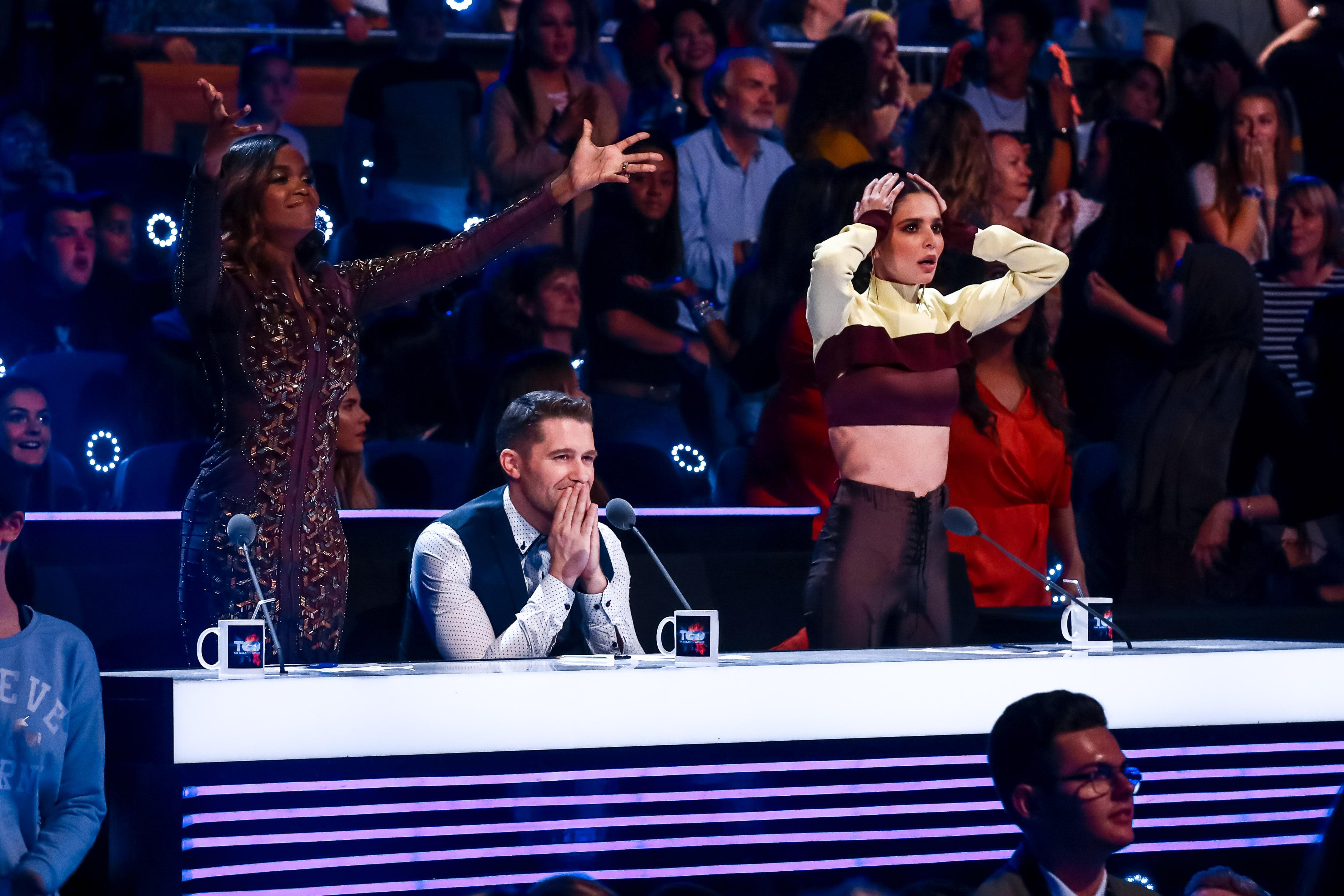